Many of us have lost someone we love too soon. I certainly have. After the initial shock and grief recede, the prevailing feeling (at least for me) was one of wasted opportunity. What more could that special person have done with his or her life? And how much more fun could we have had together?

I feel this too with famous names in the arts who gave us so much and left us too early. Sometimes an illness is the culprit, sometimes an accident. And too often, it’s self-inflicted, whether an actual suicide or a more gradual decline via drugs, booze, or both.

These are just the iconic names; so many other talents have died young. Here are just a few stars who made early, untimely departures over nearly a century of film history. 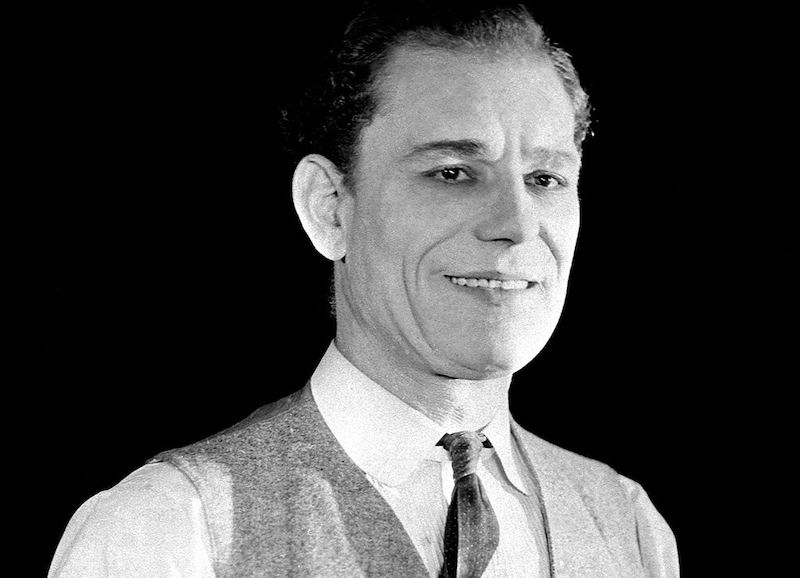 Legacy: “The Man of a Thousand Faces”, Chaney transformed himself in a series of silent-era horror films. He died of lung cancer. His son Lon, Jr. would go on to originate “The Wolf Man” a decade after his death.

His Best Movie: The Phantom of the Opera 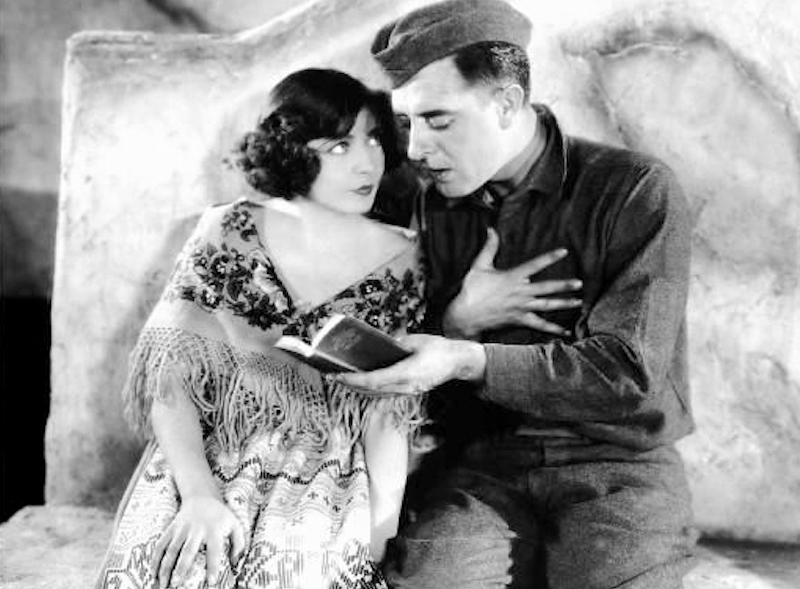 Legacy: After Valentino, the most famous leading man of the silent era. The advent of sound pictures, and a running feud with Louis B. Mayer, ended his career and exacerbated his alcoholism. Was also stood up at the altar by Garbo.

His Best Movie: The Big Parade 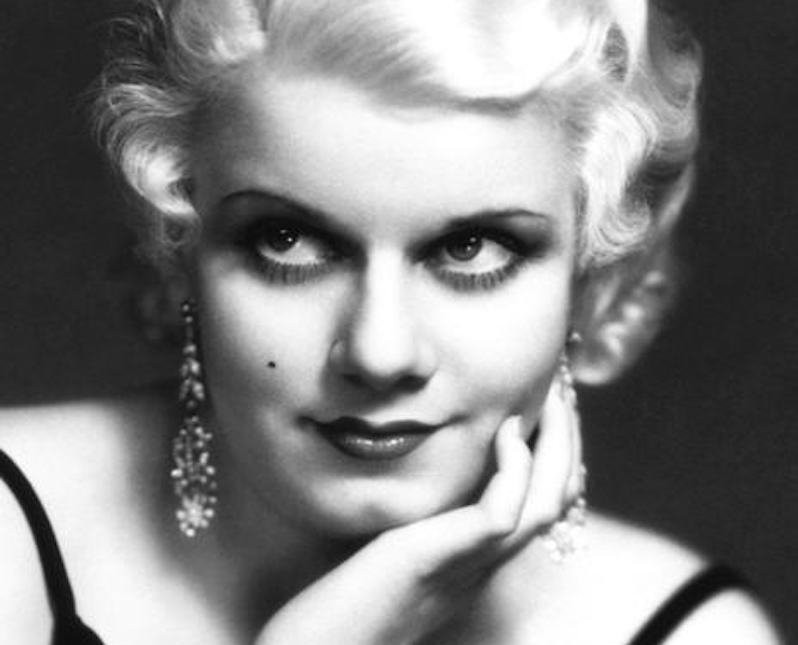 Legacy: The first platinum blonde, and the first female sex symbol, of the sound era. At the time of her death from kidney failure, she was engaged to actor William Powell. Universally known as “Baby,” she was widely admired.

Her Best Movie: Dinner at Eight 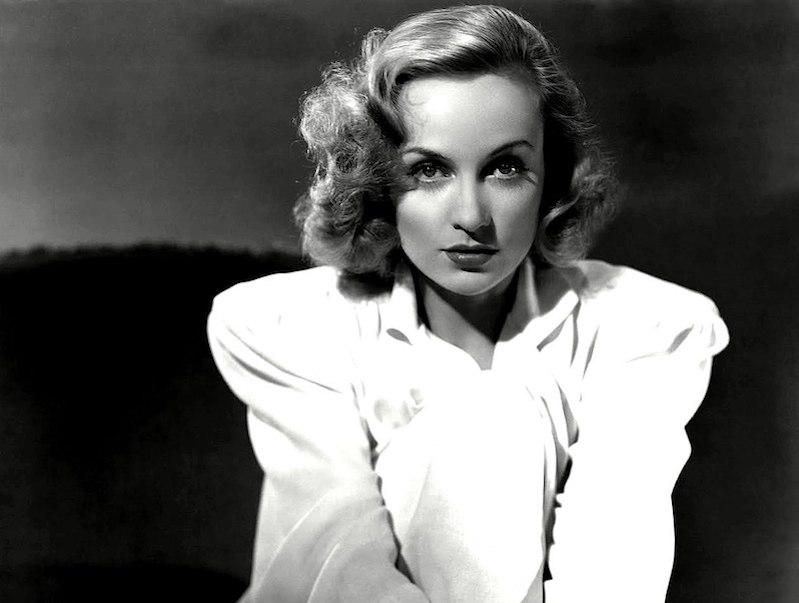 Legacy: Lombard was a gifted comedienne who graced many a screwball in the thirties. Amicably divorced from William Powell, she wed Clark Gable in 1939. She died in a plane crash selling war bonds.

Her Best Movie: My Man Godfrey 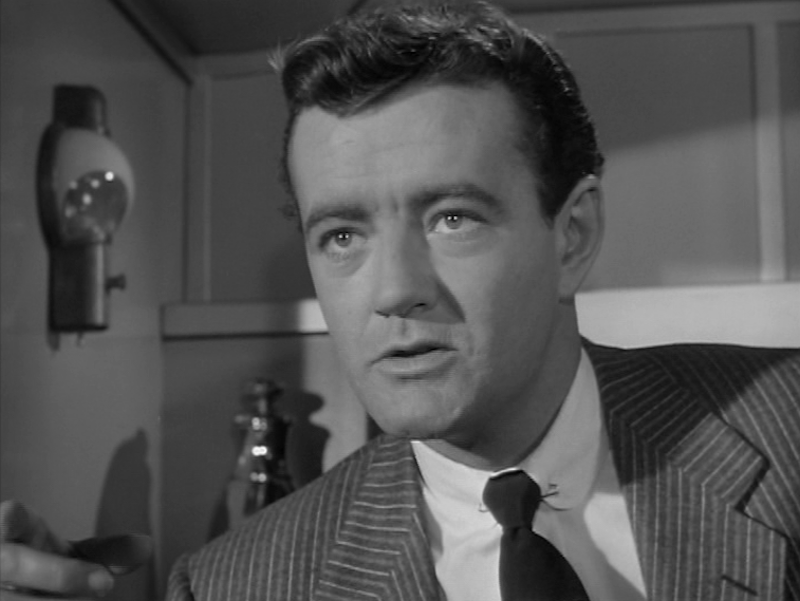 Legacy: He married actress Jennifer Jones early on, and watched as producer David O. Selznick gradually stole her from him. He never got over it. His death from a drug overdose was ruled accidental.

His Best Movie: Strangers on a Train 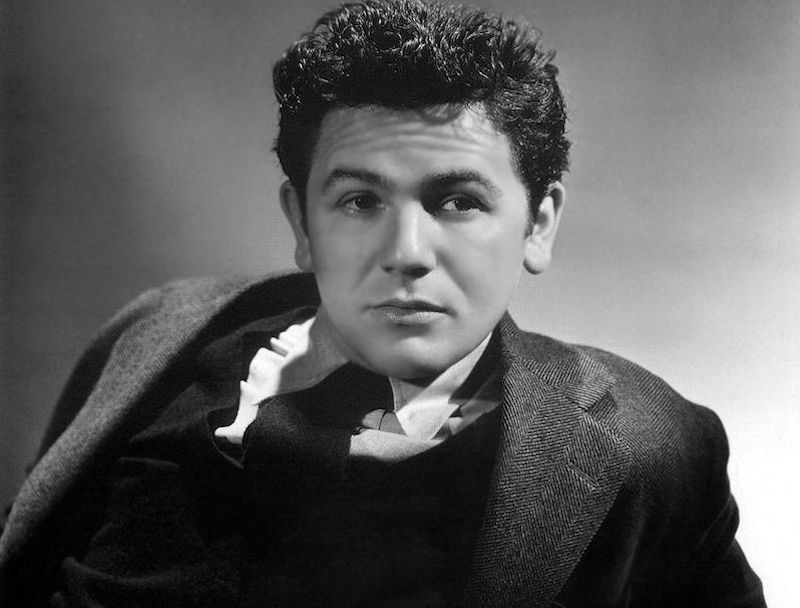 Legacy: This powerful actor was ideally suited to the darker, grittier films that emerged after World War 2. Having been blacklisted in Hollywood for his left-leaning views, he died in New York City of a heart attack. 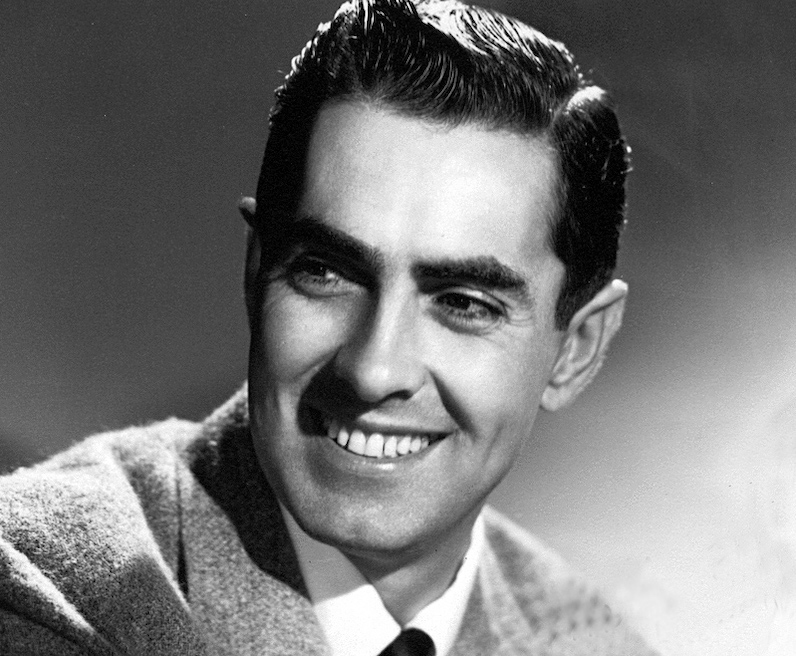 Legacy: Power was Fox’s top leading man in the forties and early fifties. Darkly handsome and athletic, Power was great in swashbucklers, but could also act. He died of a heart attack on location in Spain. 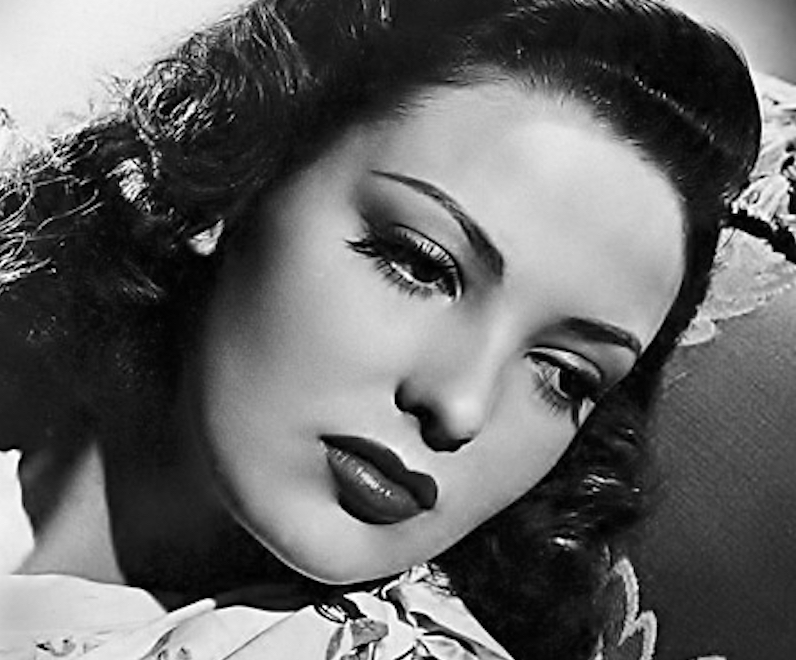 Legacy: A legendary beauty, Darnell fought for roles that did not simply showcase her looks. Later, a fraught personal and professional life contributed to depression and alcoholism. She died in a house fire.

Her Best Movie: A Letter to Three Wives 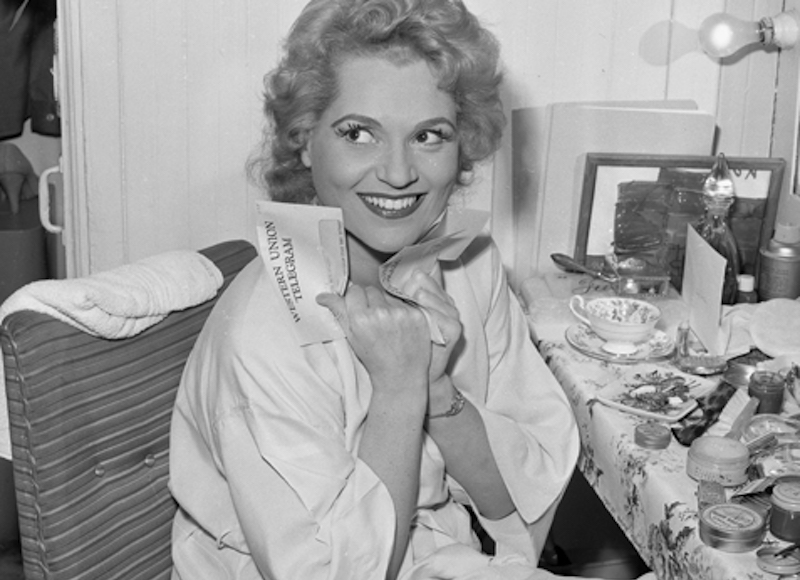 Legacy: She will always be remembered for her Oscar-winning turn as the “dumb blonde” in “Born Yesterday”. Yet Holliday did so much more in her short life, alternating between theater and film. She died of breast cancer. 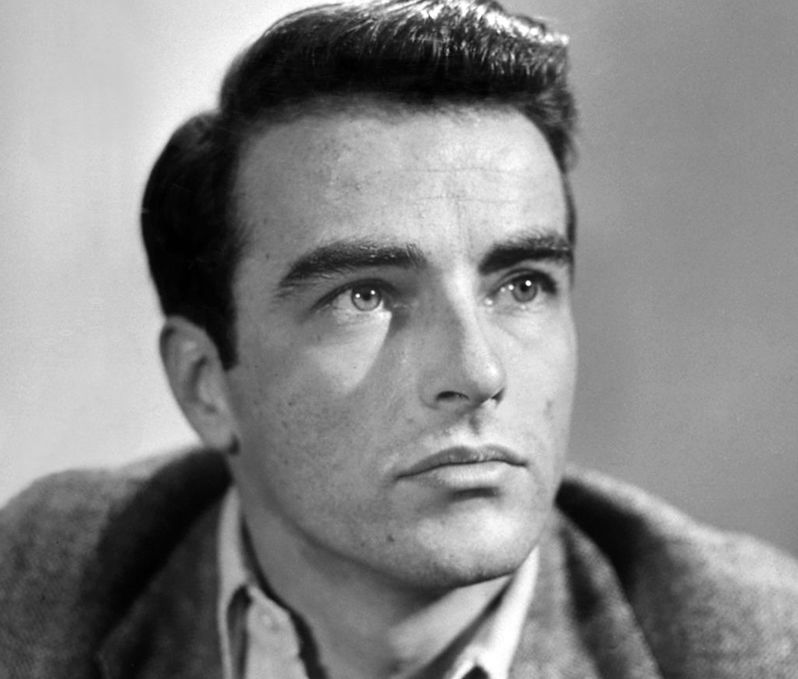 Legacy: Talented, gorgeous, closeted gay actor became a symbol of the new method acting technique, along with Brando and Dean. A 1957 car accident took away his beauty and increased his drug use. Less than a decade later, he was dead.

His Best Movie: From Here to Eternity 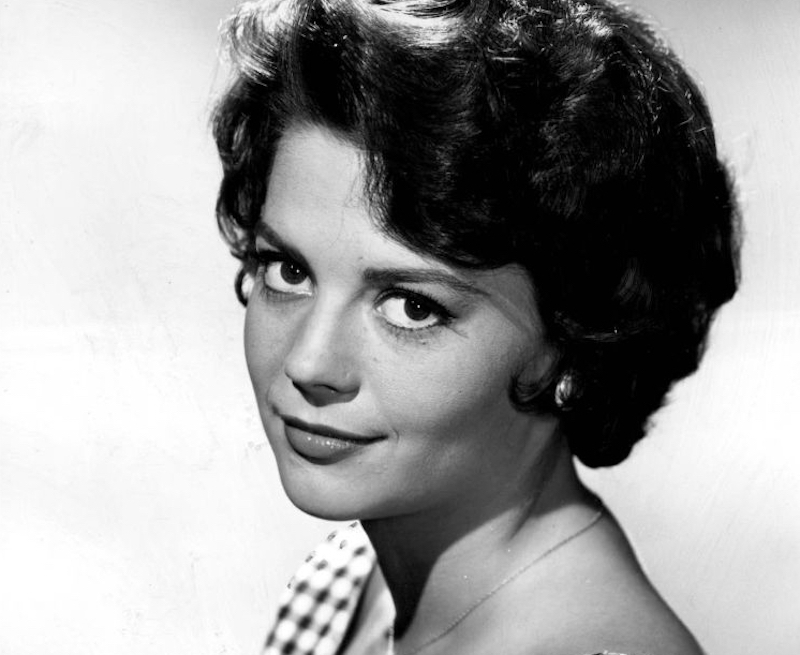 Legacy: Much like Elizabeth Taylor, she was a darkly beautiful creature of Hollywood, who made the successful transition from child actor to adult stardom. Deathly afraid of water her whole life, she drowned off Catalina Island.

Her Best Movie: West Side Story 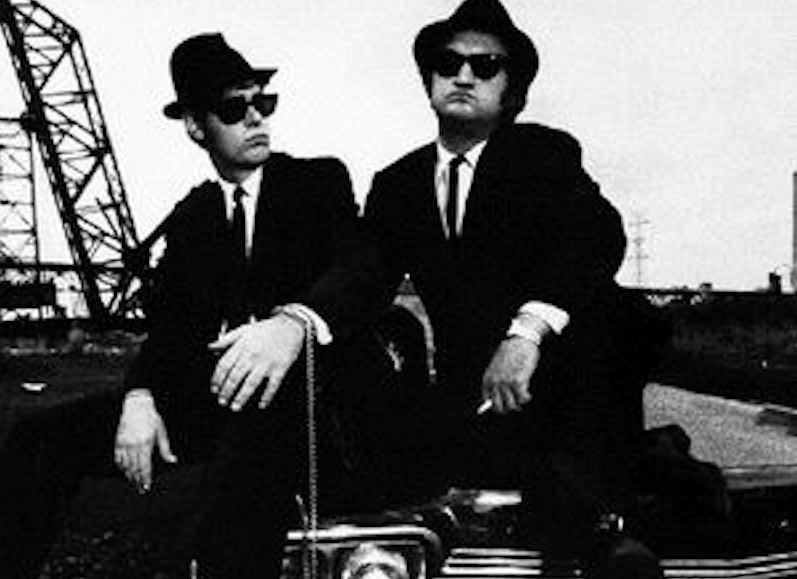 Legacy: Perhaps the most ferocious comic talent of his generation, Belushi achieved overnight stardom on Saturday Night Live. Moving to Hollywood, he developed a serious drug problem which eventually killed him. 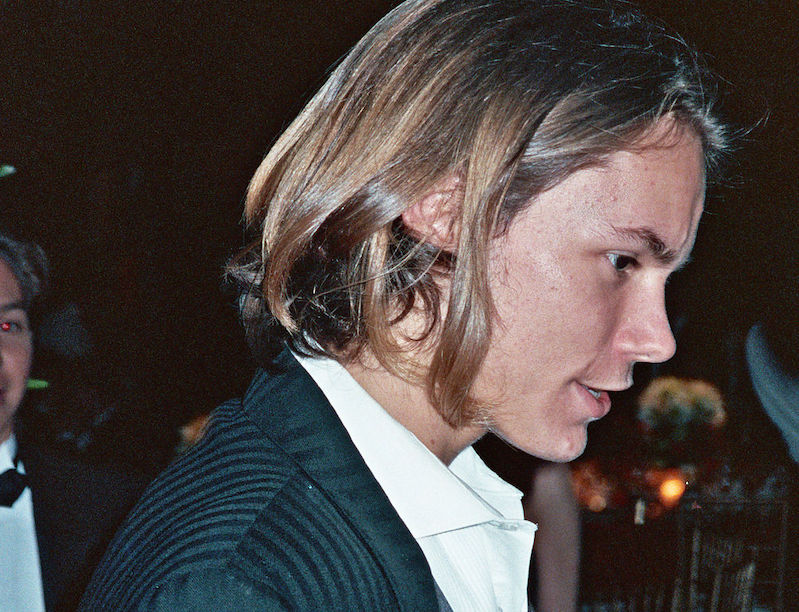 Legacy: This charismatic actor was just sixteen when he became a star and teen heartthrob. The Oscar-nominated Phoenix made 14 feature films in his short life, before dying of a heroin overdose outside the Viper Room in L.A.

His Best Movie: Stand by Me 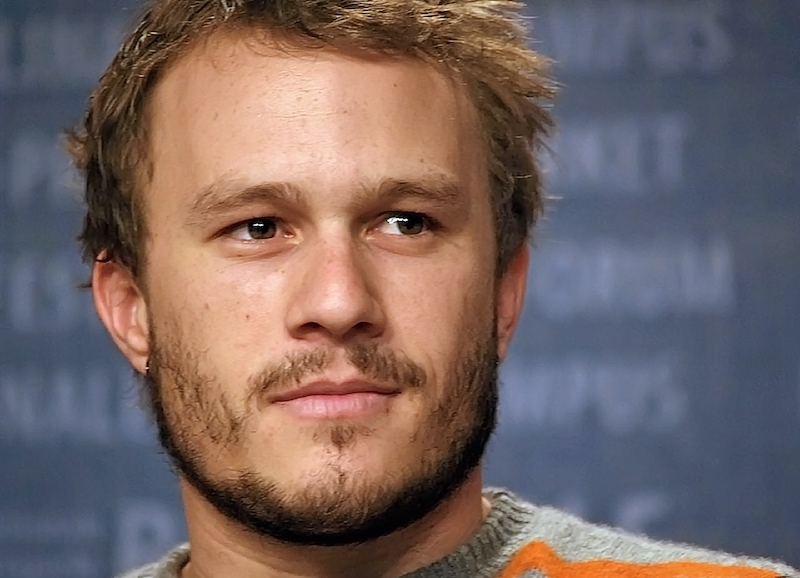 Legacy: Handsome Australian actor was 21 when he broke through in “The Patriot”. Oscar-nominated for “Brokeback Mountain”, Ledger won for “The Dark Knight” three years later. He died of a prescription drug overdose. 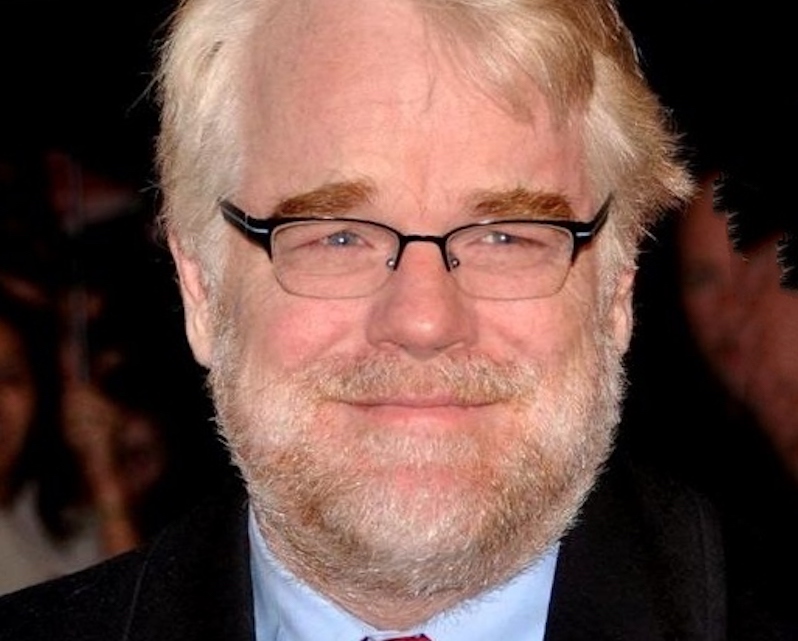 Legacy: Hoffman was thirty when he stole the film “Boogie Nights” from its stars. In 2009, he won the Oscar for “Capote”. Four years later, he separated from his longtime partner and relapsed into drug use. He too died of an overdose.

Scaled the Heights of Popularity