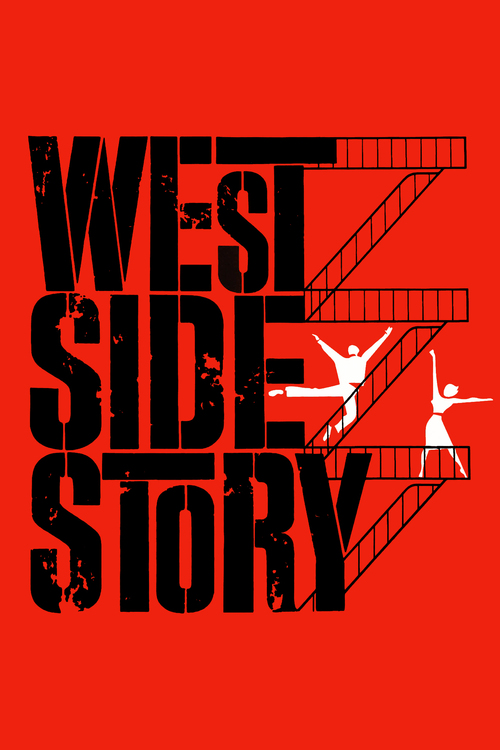 This landmark musical updates the "Romeo and Juliet" story to the gang-infested streets of New York's Spanish Harlem in the 1950s. Here, the Caucasian Jets and Puerto Rican Sharks battle each other for territory with fists and switch-blades. On neutral ground at a community dance, former Jet Tony (Beymer) sees Maria (Wood), sister to Shark leader Bernardo (Chakiris), and it's mutual love at first sight. Yet this forbidden romance must remain secret to prevent bloodshed. The question is: how long can their feelings for each other remain in the shadows?

Adapted by Robert Wise and Jerome Robbins from the long-running Broadway play, this triumphant production combines a brilliant score and jaw-dropping choreography with a heart-rending tale of doomed love. The leads work well together, with Wood particularly effective, but supporting players Russ Tamblyn (as Jet leader Riff), Chakiris, and Rita Moreno (as Bernardo's sassy girlfriend Anita) virtually eclipse the stars with their intense moves and portrayals. This vibrant film is also elevated by an unsurpassed, evergreen Bernstein/Sondheim score. Winner of a staggering ten Oscars, including Best Picture.