Best Movies by Farr is a quality filter for great movies to stream, rent or buy.

Neglected Noir:
Get in the Middle of "Crossfire" 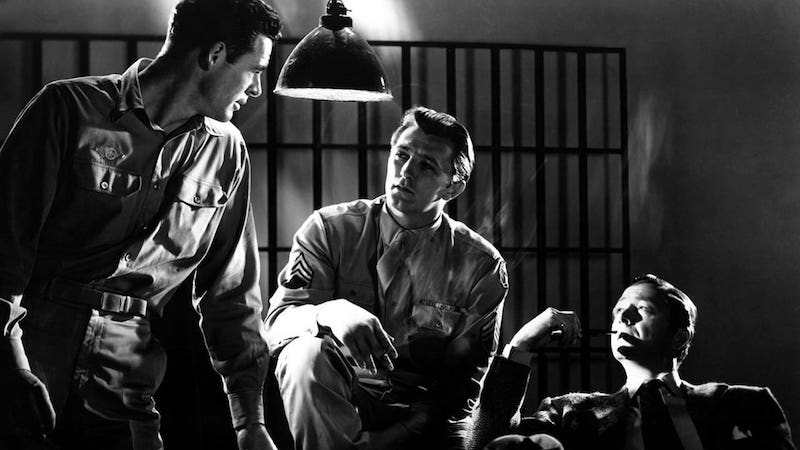 In August 1947, RKO released a tingling film noir entry called “Crossfire.” It had been shot in 24 days for just $250,000. Eclipsed months later by Elia Kazan’s “Gentleman’s Agreement,” a glossier film that dealt with the same issue, it stands as the first American film to confront the issue of anti-Semitism at a time when this scourge was even more prevalent in our society.

New to the Site! 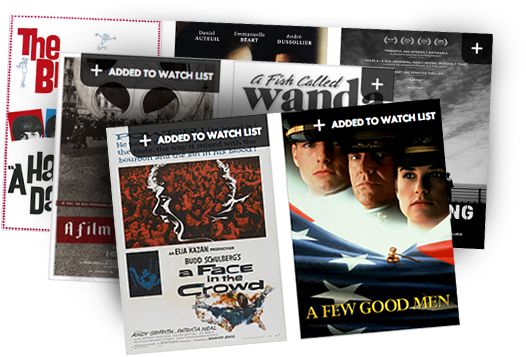 Click here to learn more about becoming a member.

Best Movies by Farr: the quickest way to a great movie. 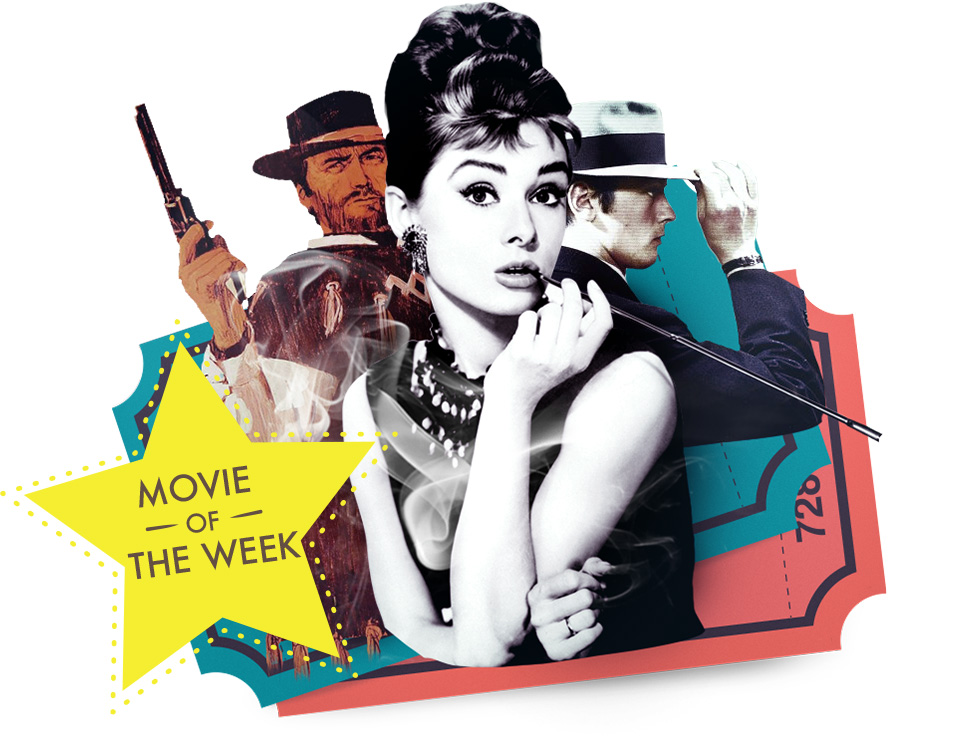