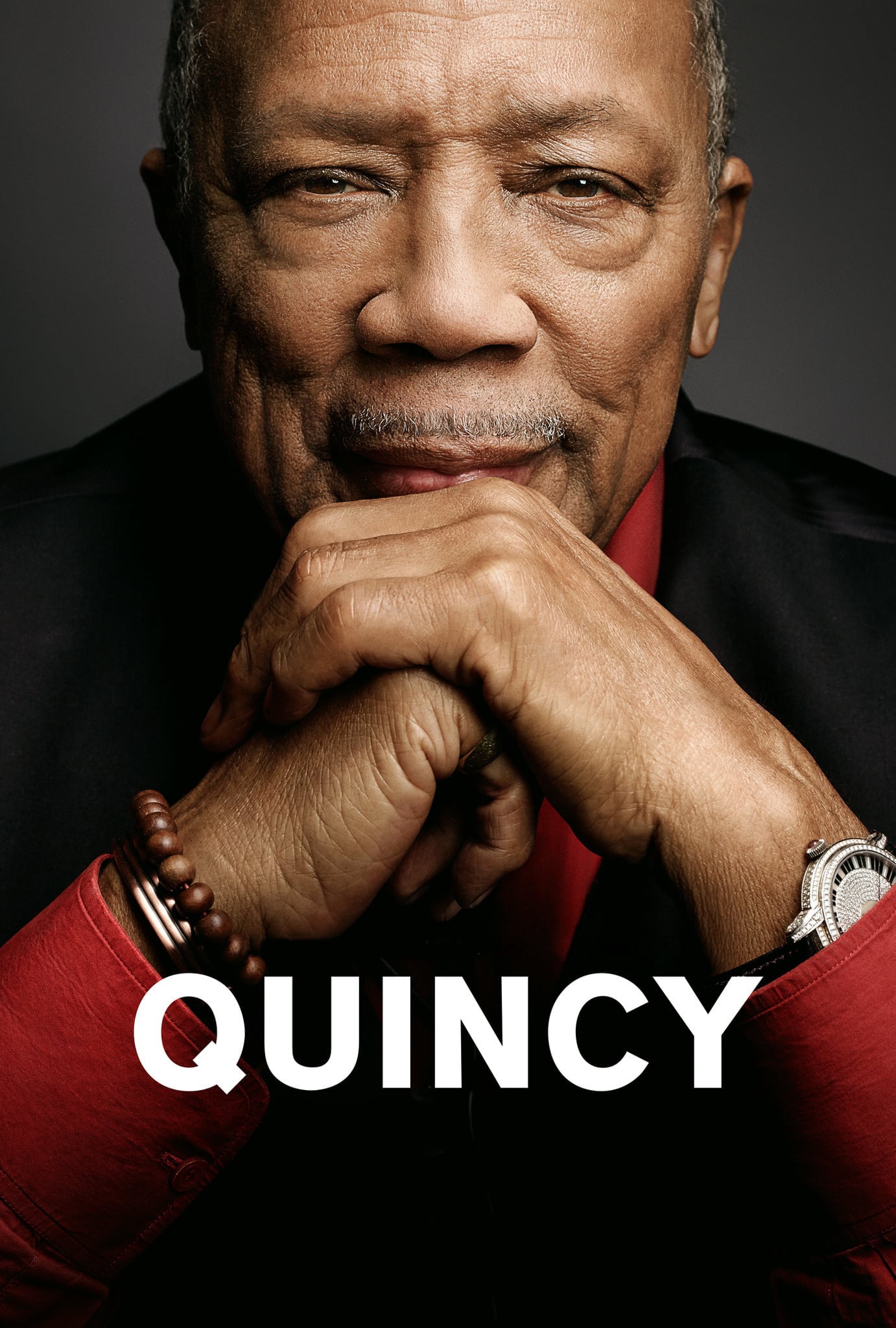 Over his long career, Quincy Jones, the legendary composer, arranger and producer, worked alongside such  giants as Frank Sinatra and Michael Jackson. In this doc, we  get to know the present-day Quincy, now in his mid-eighties and resolute as he battles serious health issues. Then, via voiceover, he takes us on a journey back to rough beginnings in Chicago, and a steady ascent in the music business to achieve unimagined success and an astonishing legacy built over six decades.

“Quincy” is a fascinating, affectionate but clear-eyed tribute to a man and his music, from daughter Rashida Jones and co-director Alan Hicks. Combining past and present, the film presents a vivid portrait of a gifted, charismatic, extremely driven man whose work most often took precedence over family. The result: 28 Grammy wins, and two marriages that didn’t last. But still — what a life!