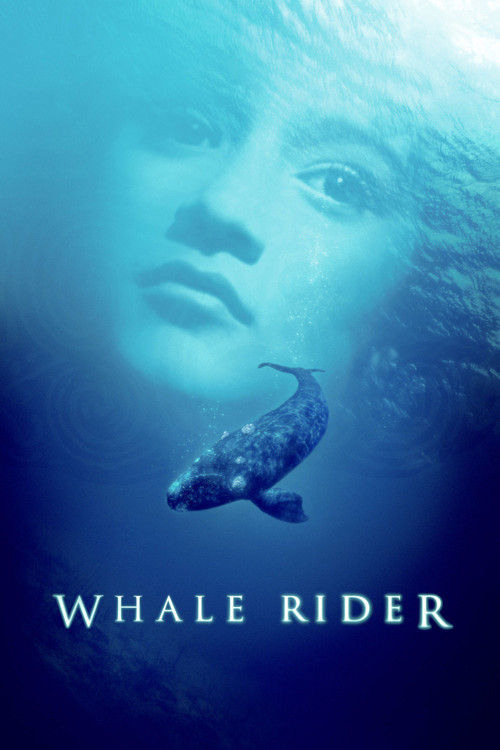 "Whale Rider" charts the course of a young Maori girl named Pai (Castle-Hughes) whose family is still traumatized by the stillborn death of her twin, a boy who would have eventually assumed leadership of the tribe. As a female, Pai is barred from proving herself worthy of such a role by her revered grandfather Koro (Paratene), the tribal elder. Still, there's a mystical power within this spirited young girl that cannot be denied.

This visually breathtaking, emotionally uplifting film from director Niki Caro is a must-see for the whole family. In the central role, young Castle-Hughes manages to convey both age-appropriate longings and a mystical aura as 12-year-old Pai, a girl brave enough to defy generations of tribal tradition to achieve her proper destiny. Paratene is also excellent as Koro, Pai's grandfather and the chief of the tribe, whose stubborn pride prevents him from seeing her gifts. An ode to an enduring culture of the New Zealand Maoris, "Rider" is an ethereal film that imparts an invaluable life lesson. Viva Pai!