As New York City starts to reopen, we residents confront a lot of uncertainty regarding the city we love.

To the standard question, “Will it ever be the same?”, I think the short answer is “no.”

This enormous health crisis will force permanent changes in a place where people, places and things are so heavily concentrated.

Still, I have undying faith in my city.

I was around when it was close to bankrupt in the seventies; I was there to witness the destruction of the Twin Towers and its cruel aftermath; and more recently, I’ve seen the disproportionate toll this pandemic has taken here.

Having lived through all that convinces me that this amazing human experiment will endure.

It won’t be the same because it can’t be, but it will come back.

Most important, it will, still and always, be New York City.

Here are ten special movies that capture the unique spirit, grit and energy of this incredible town. 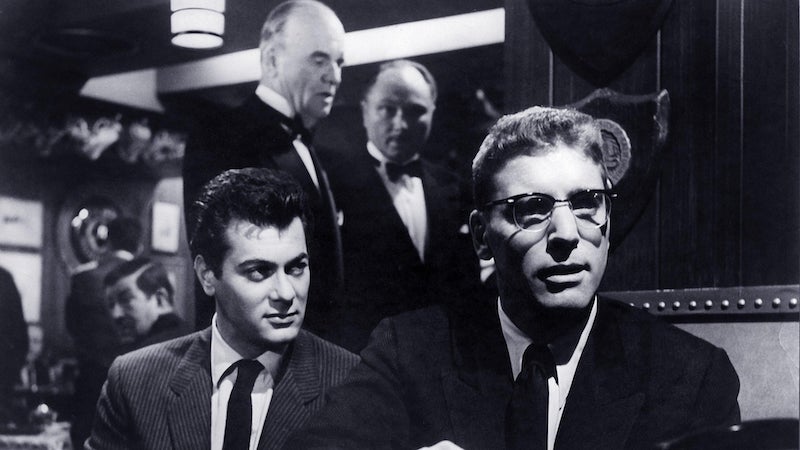 Powerful columnist J.J Hunsecker (Burt Lancaster) won’t give publicity hack Sidney Falco (Tony Curtis) any ink for his small-time clients. Sidney knows J.J is highly protective of his younger sister, and to curry favor, works to break up her romance with a jazz musician. This cynical, caustic drama is for the ages. 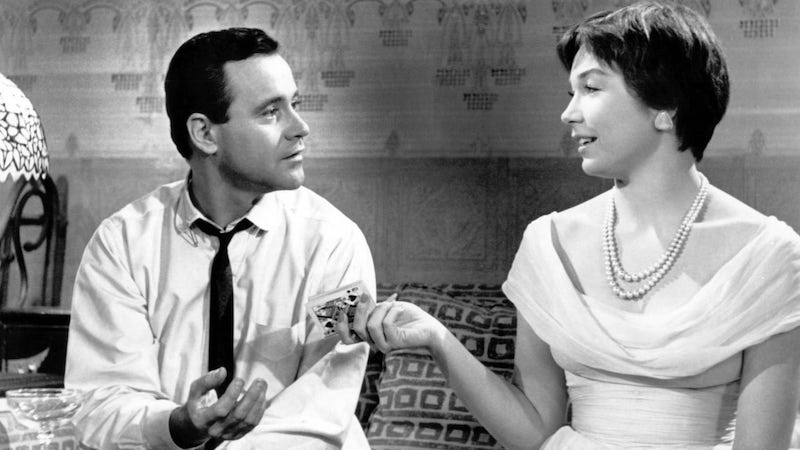 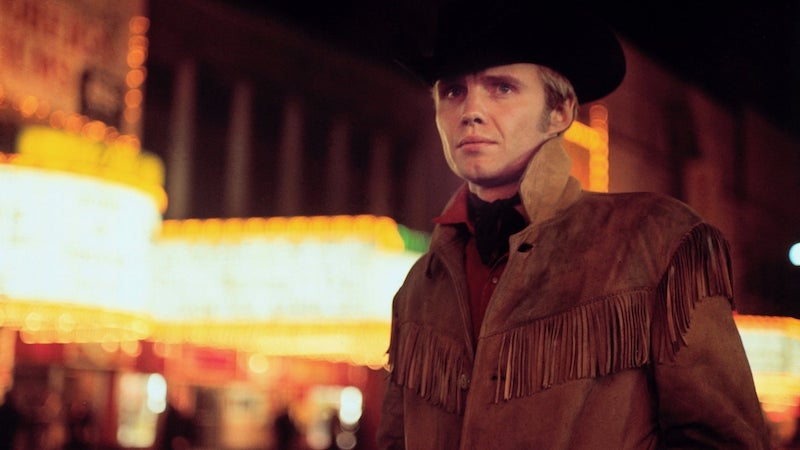 This best picture Oscar winner concerns Joe Buck (Jon Voight), who travels from Texas to Manhattan to become a male escort. Making it is not so easy. Joe befriends small-time thief and hustler Ratso Rizzo (Dustin Hoffman), and a bond develops as they both try to survive in the cruel canyons of New York. 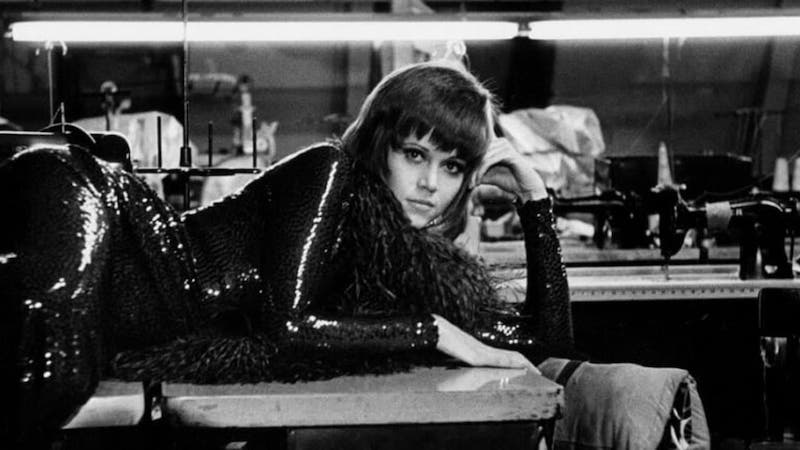 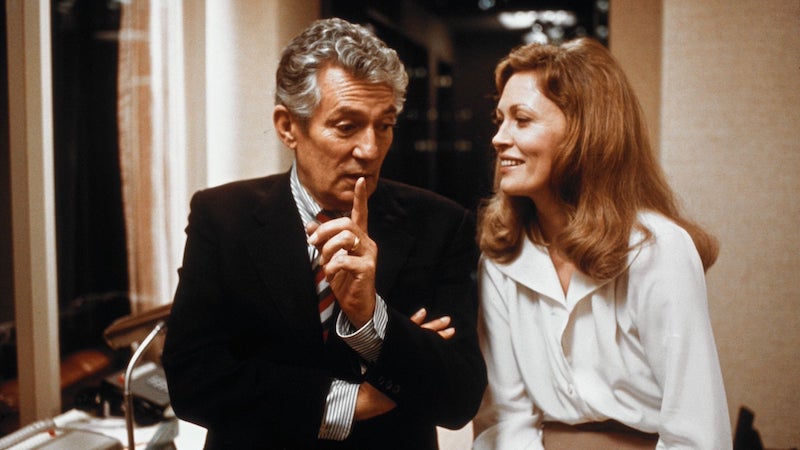 A television network with abysmal ratings rebounds when their news anchor Howard Beale (Peter Finch) has a breakdown on air and transforms into a mad prophet. Programming exec Diana (Faye Dunaway) wants to milk it, but her colleague Max (William Holden) has qualms. Paddy Chayefsky’s brilliant media satire still resonates. 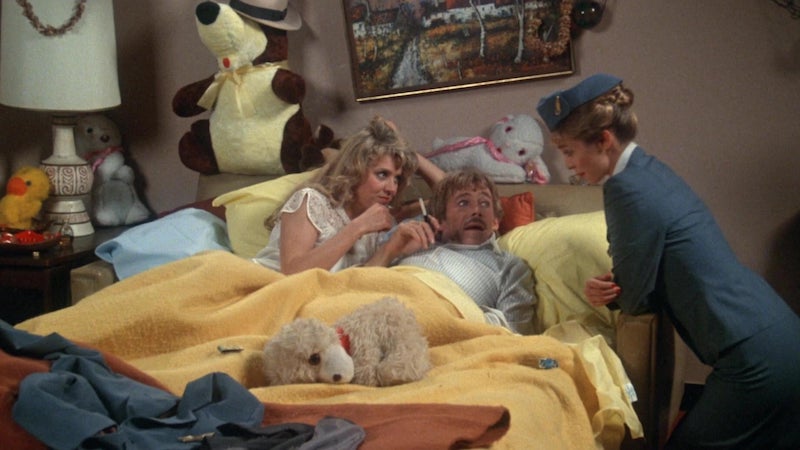 Hilarious film takes us back to the heyday of live television in the fifties. Alcoholic, has-been movie star Alan Swann (a priceless Peter O’Toole) agrees to appear on King Kaiser’s comedy show, but no one tells him it will air live. On learning this, he promptly disappears. Junior show staffer Benjy (Mark Linn-Baker) gets charged with bringing him back.

Abel Ferrara’s bleak, uncompromising film features a wrenching performance from Harvey Keitel as a deeply corrupt, perverse, drug addicted police officer who’s somehow able to keep his job while hitting bottom. This very dark film is certainly not for everyone, but fans of Keitel (and great acting) should strap themselves in for the ride. 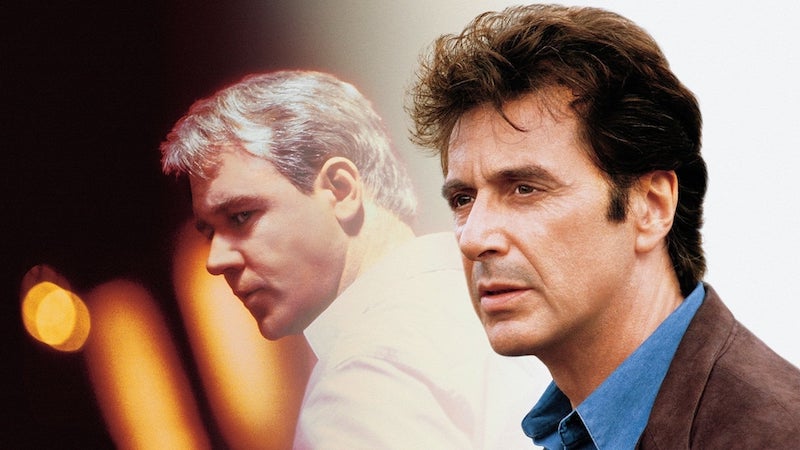 Michael Mann’s inspired recreation of history plays like a thriller. When research chemist Jeffrey Wigand (Russell Crowe) of tobacco giant Brown and Williamson decides to expose the industry’s misleading practices, 60 Minutes producer Lowell Bergman (Al Pacino) is all over it. But all the time, he knows he’s playing with dynamite.

During the 2008 financial crisis, a departing investment banker (Stanley Tucci) hands a junior associate (Zachary Quinto) a USB drive holding devastating information about the firm’s assets. Soon it’s clear how much is at stake, not just for the company but the whole economy. Kevin Spacey and Jeremy Irons co-star in this twisty thriller from J.C Chandor. 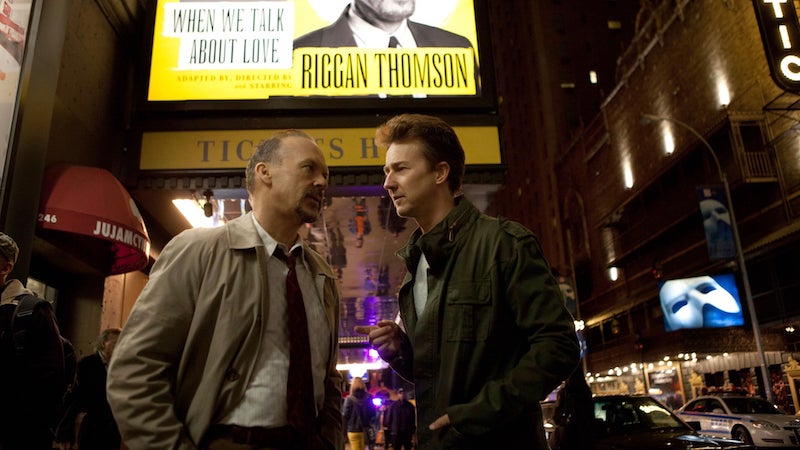 Michael Keaton plays an actor who walked away from his starring role in the “Birdman” superhero franchise years earlier, and now seeks a comeback of sorts by staging a Raymond Carver play on Broadway. But his superhero alter-ego keeps interfering. Sharp show business satire co-stars Edward Norton, Emma Stone, and Zach Galifianakis.

More:  Going to the Movies When New York and I Were Young