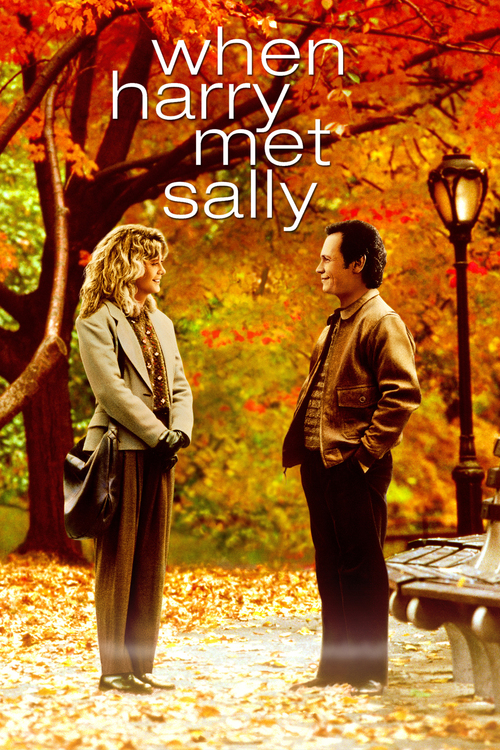 After graduating from college, fellow students and perfect strangers Harry (Crystal) and Sally (Ryan) share a long, chatty ride to New York City and part ways. Meeting again by chance years later — once after Harry's marriage, then again following his divorce — they build a close, platonic friendship. But the two begin to re-examine their feelings for one another when their respective best friends tie the knot.

One of the enduring romantic comedies of the 1980s, Rob Reiner's warm, often hilarious movie examines the blurry line between friendship and romance in male-female relations. Crystal and Ryan work surprisingly well together, and there's one classic scene in a deli that alone makes the movie worth seeing. Character actor Bruno Kirby is also a hoot as Crystal's romantically challenged pal. Nora Ephron's sharp, knowing script was Oscar-nominated, and deservedly so. This is one date movie you can enjoy even if you're not dating. Meet Harry and Sally!

When The Levees Broke