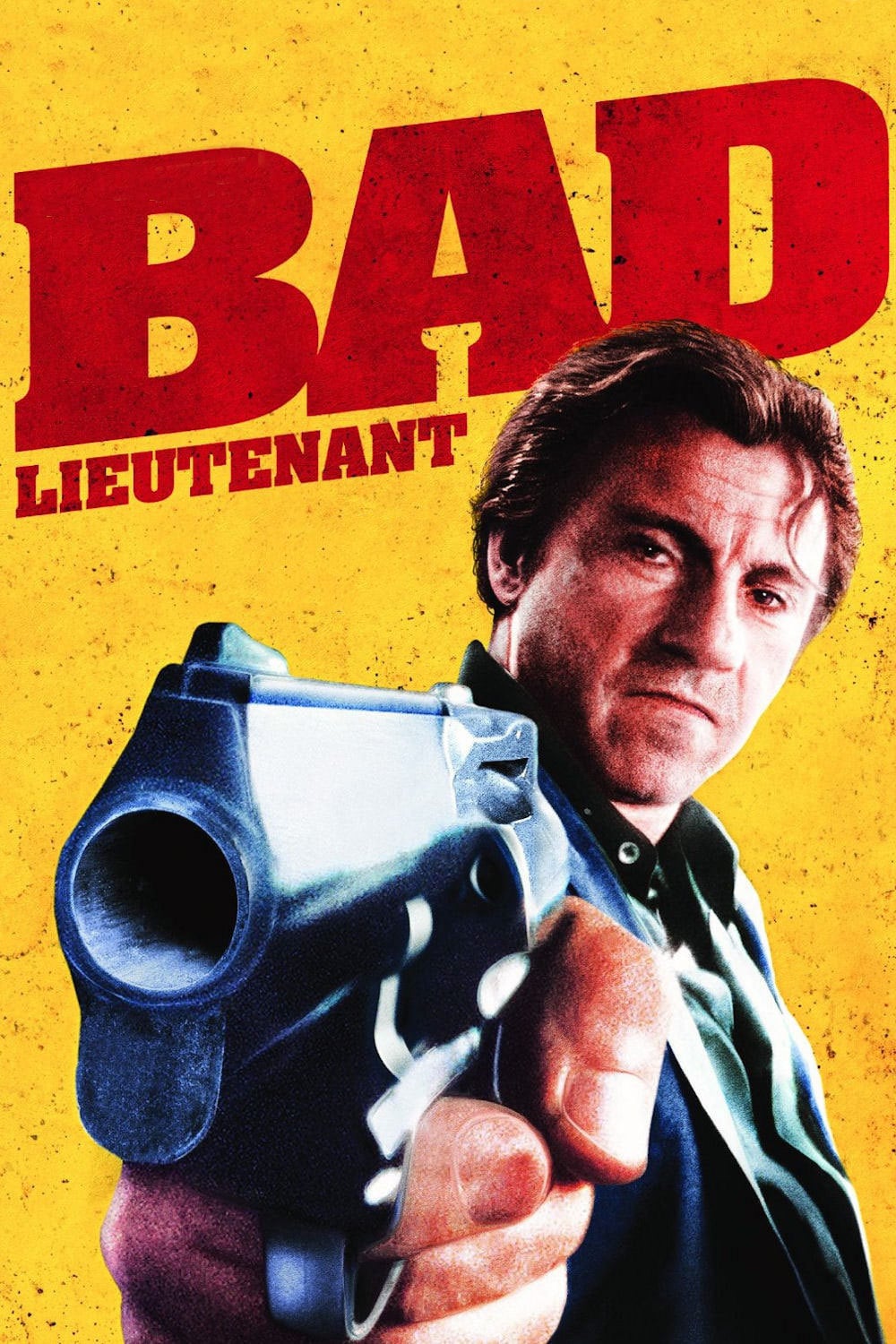 Ferrara’s descent into the world of sex, drugs and corruption is relentless, but Keitel’s bravura performance elevates the material and achieves real emotional impact. Few actors have the courage or capacity to be as physically or emotionally vulnerable as Keitel. Several scenes here may feel excessive in their depravity, notably when the lieutenant stops two teenage girls for a minor traffic infraction. But Ferrara avoids pure, muck-wallowing indulgence by introducing an element of Catholic guilt and salvation, illustrated by the lieutenant’s drug-hazed hallucination of Jesus Christ. A searing portrait of a dark, tormented soul, this controversial crime thriller is impossible to forget. Warning: not for the squeamish!

An unnamed New York City police lieutenant (Keitel) drops his young sons at Catholic School. He then snorts cocaine before heading to work to investigate a bloody shooting. Throughout one day, he associates with drug dealers, smokes crack and has a three-way with two women. The lieutenant’s degenerate behavior continues to worsen as he loses more and more money betting on baseball games. Meanwhile he is investigating the rape of a nun and the desecration of a church. He starts to see glimmers of hope for redemption — but is it too late?