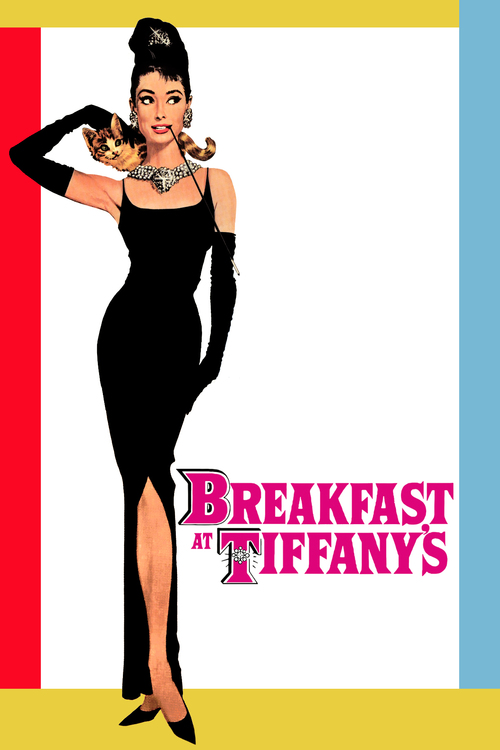 Charming, bubbly Holly Golightly (Hepburn) leads a peripatetic life in Manhattan, attending swanky parties and living off the largesse of her gentleman acquaintances, who keep her attired in the very best designer outfits. Intrigued by Holly's coming and goings, as well as her bouts of wistful loneliness, upstairs neighbor Paul (Peppard) falls for the neurotic socialite. But is there something hidden behind Holly's sophisticated facade?

Adapted from Truman Capote's novella, Edwards' fleet-footed romantic comedy would not be the cultural touchstone it is without the effervescent presence of Hepburn. As Holly Golightly, a small-town Texas girl with her feet planted firmly in the glitz of New York's party scene, Hepburn is irrepressibly charming, a vision of elflike beauty in Givenchy and pearls. But she is also a frail creature harboring secrets, and Hepburn plays both sides exquisitely. Peppard is solid and likable as writer Paul, Holly's admirer and confidante, while the husky-voiced Patricia Neal excels as Paul's wealthy (but ineffably sad) older mistress. Don't miss this chic, iconic romance, memorably set to the Oscar-winning strains of Henry Mancini's "Moon River."