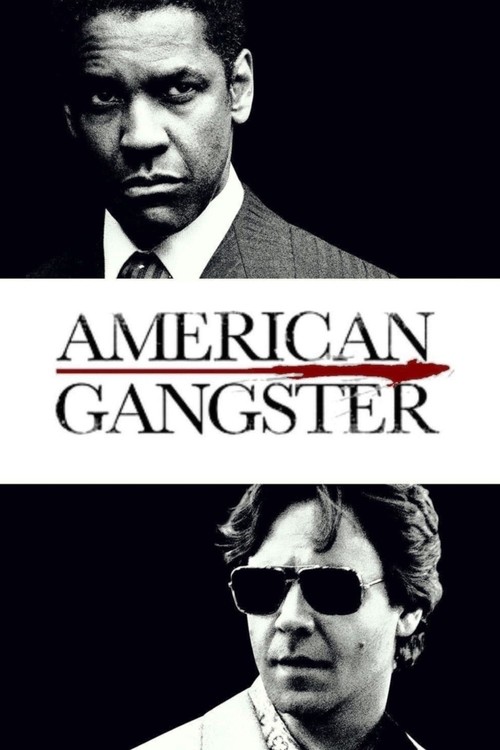 This riveting film tracks the rise of a real-life Harlem crime lord who built an empire smuggling heroin on U.S. military planes during the Vietnam War. Washington's portrayal of Lucas as low-key and a bit of a loner feels entirely plausible, while Crowe's exemplary turn as the hard-bitten, unlucky-in-life Roberts completes the picture. Scott's complicated, multilayered narrative, which pits Brolin as a menacing cop out to sabotage Roberts's mafia crackdown, is gritty and intense. Superb support work by Ruby Dee, Cuba Gooding Jr., Armand Assante, and Chiwetel Ejiofor seal the deal.