Beyond the tragic loss of George Floyd, for me the saddest part of this past week is realizing how little progress we’ve actually made on racial inequality since the founding of the Civil Rights movement well over half a century ago.

I think of how many times over the years we’ve seen police brutality publicized against an African-American citizen, and felt collective outrage. Always, we hear cries for reform.

However, outrage is one thing, justice another. Weeks go by and we move on, once again failing to confront the messy social and economic issues that make these occurrences inevitable.

Will this time be different? That’s entirely up to us.

I have never had to walk in the shoes of an African-American, so I’ve always treasured those special films that illuminate their particular world — a world totally alien to white people of privilege, like me.

Getting a glimpse into their challenges on a personal, human level should inspire us to do more and do better, so that this time is indeed different and we don’t just move on. One important step is making sure we all vote this fall.

Maddeningly, several landmark films, notably “Nothing But A Man” (1964) and “Killer of Sheep” (1977) are only available on DVD or bluray. Still, they’re well worth the price, as is the documentary “Citizen King” (2004), from the American Experience series on PBS.

In addition, the ten excellent titles below are all streamable on Amazon. At this crucial moment, they should all make us think, and more importantly, act. 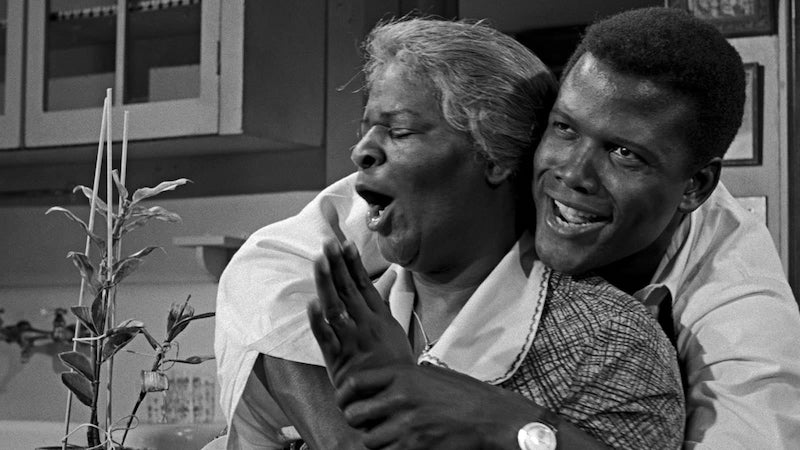 Walter Lee Younger (Sidney Poitier) looks to his widowed mother Lena (Claudia McNeil) to invest her savings in a new business that could lift him and his family economically. But Ma has other plans for the money. Based on Lorraine Hansberry’s landmark play, this tight, beautifully acted film still packs a wallop. Co-starring Ruby Dee.

The Autobiography of Miss Jane Pittman (1974) 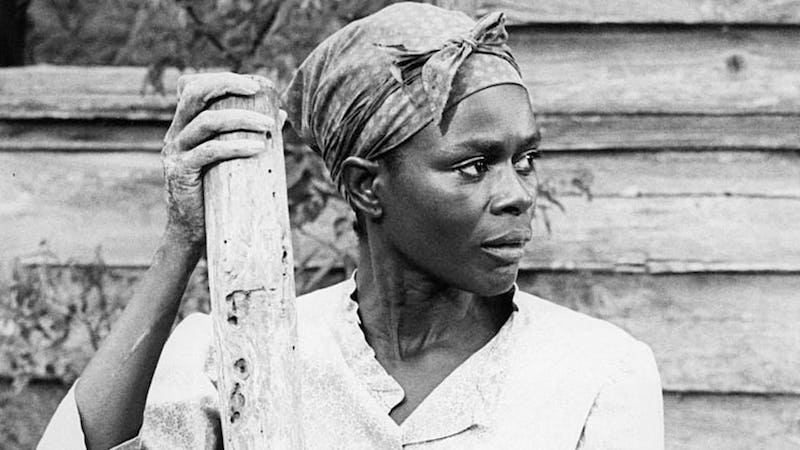 This stunning, made-for-TV film features Cicely Tyson in the title role, aging from a young slave girl to an old lady of 100, living through the Civil Rights era. Tyson is fabulous, as we relive the century of change and tumult that Miss Pittman lived through. A touching drama and vital history lesson, this is also ideal family viewing. Tyson is incredible. 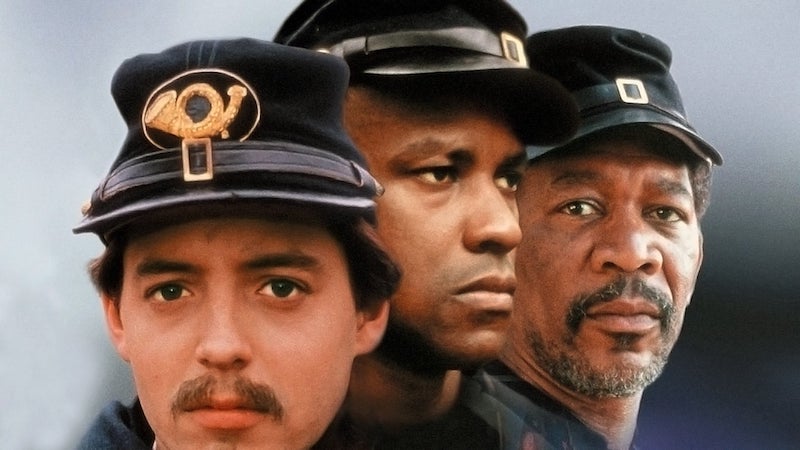 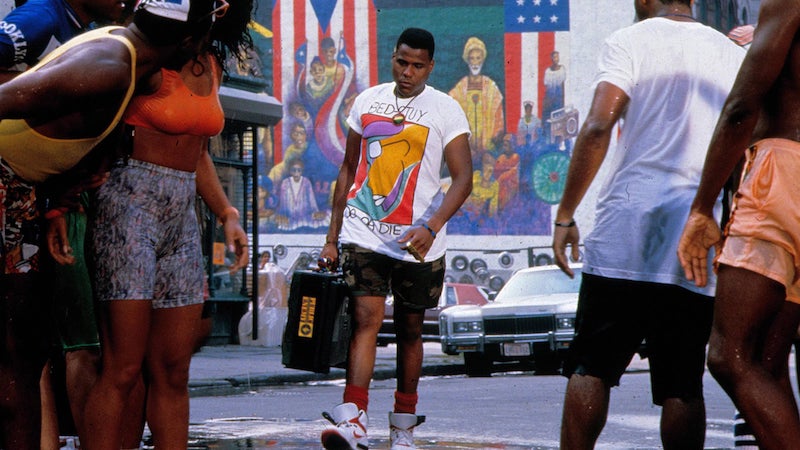 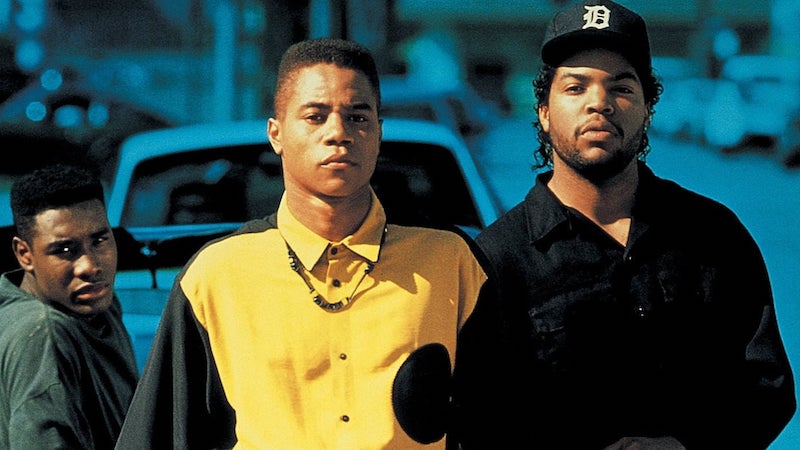 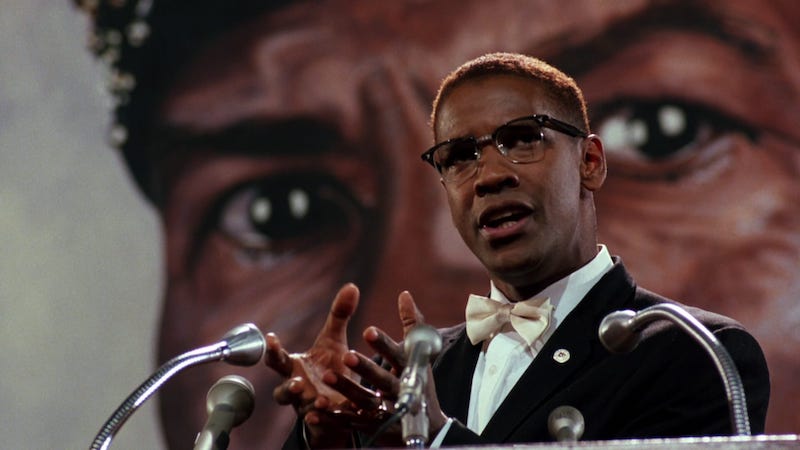 Spike Lee’s vivid, ambitious biopic covers the life of the martyred civil rights leader, from his early days as a small-time pimp, through his religious conversion and ascent to chief spokesman for the Nation of Islam. Denzel Washington is uncanny as Malcolm; he looks and sounds just like him. Masterful filmmaking from Lee and crew, and an important film. 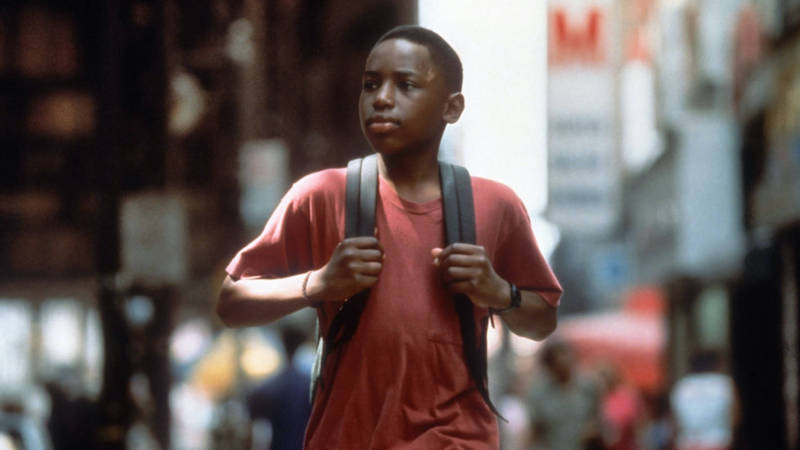 Sean Nelson plays the title character, a street smart twelve year-old in Harlem who’s already dealing drugs to support himself and his sister. Life gets more complicated when he witnesses a murder. His only hope is somehow to outwit the gang that now wants him dead. Boaz Yakin’s riveting film co-stars Giancarlo Esposito and Samuel L. Jackson. 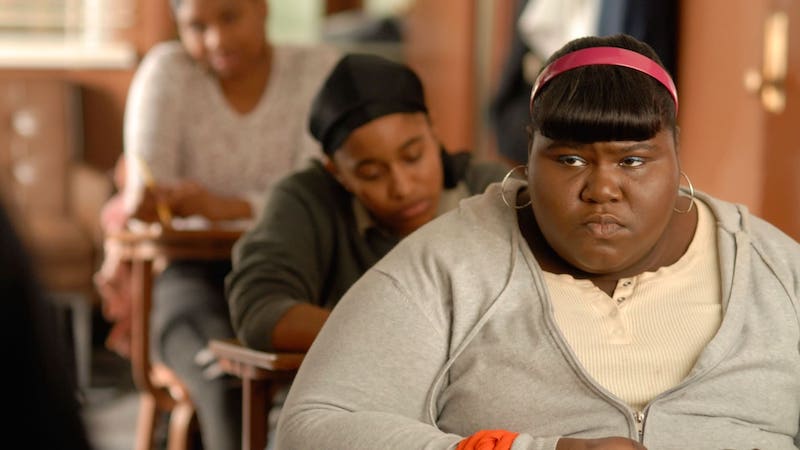 Lee Daniels’s Oscar-winning film concerns a poor, obese teenager (Gabourney Sidibe) living in Harlem with an abusive mother (Mo’Nique), who finds herself pregnant for a second time. Transferred to a new school, she meets a teacher (Paula Patton) who honestly wants to help her. With the odds stacked against her, can Precious hope for a better life? 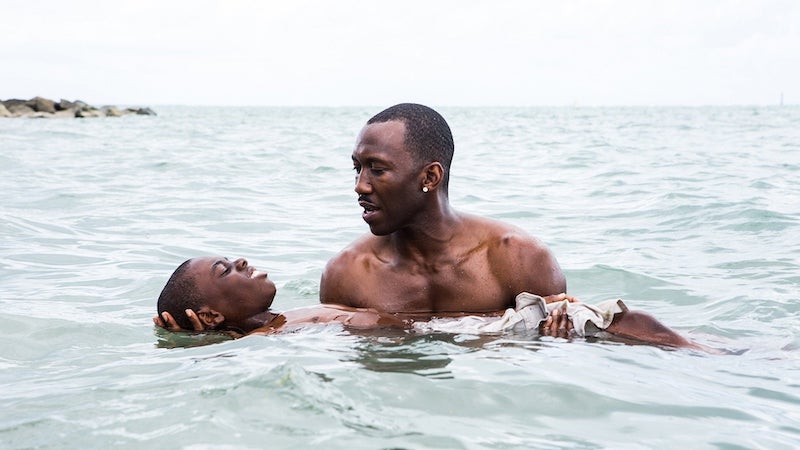 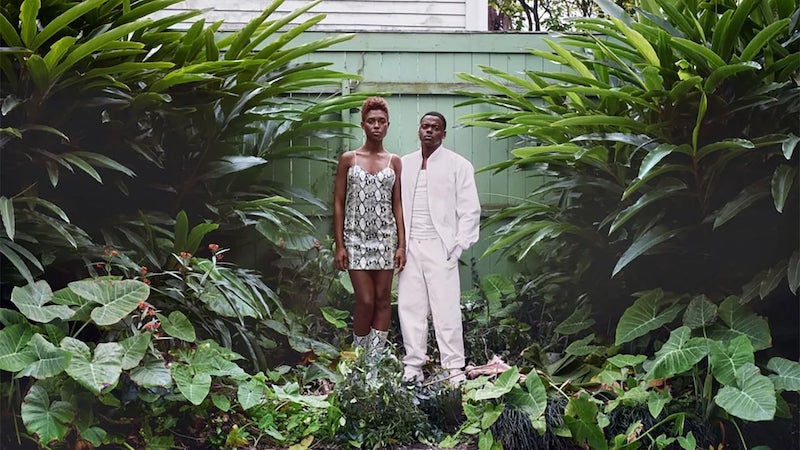 A couple out on their first date (Daniel Kaluuya and Jodie Turner-Smith) find themselves in a nightmare when a minor traffic stop escalates into violence. The two are forced to go on the lam, and their doomed road trip brings them even closer together. Melina Matsoukas’s debut feature speaks to our moment, and both the leads are fabulous.