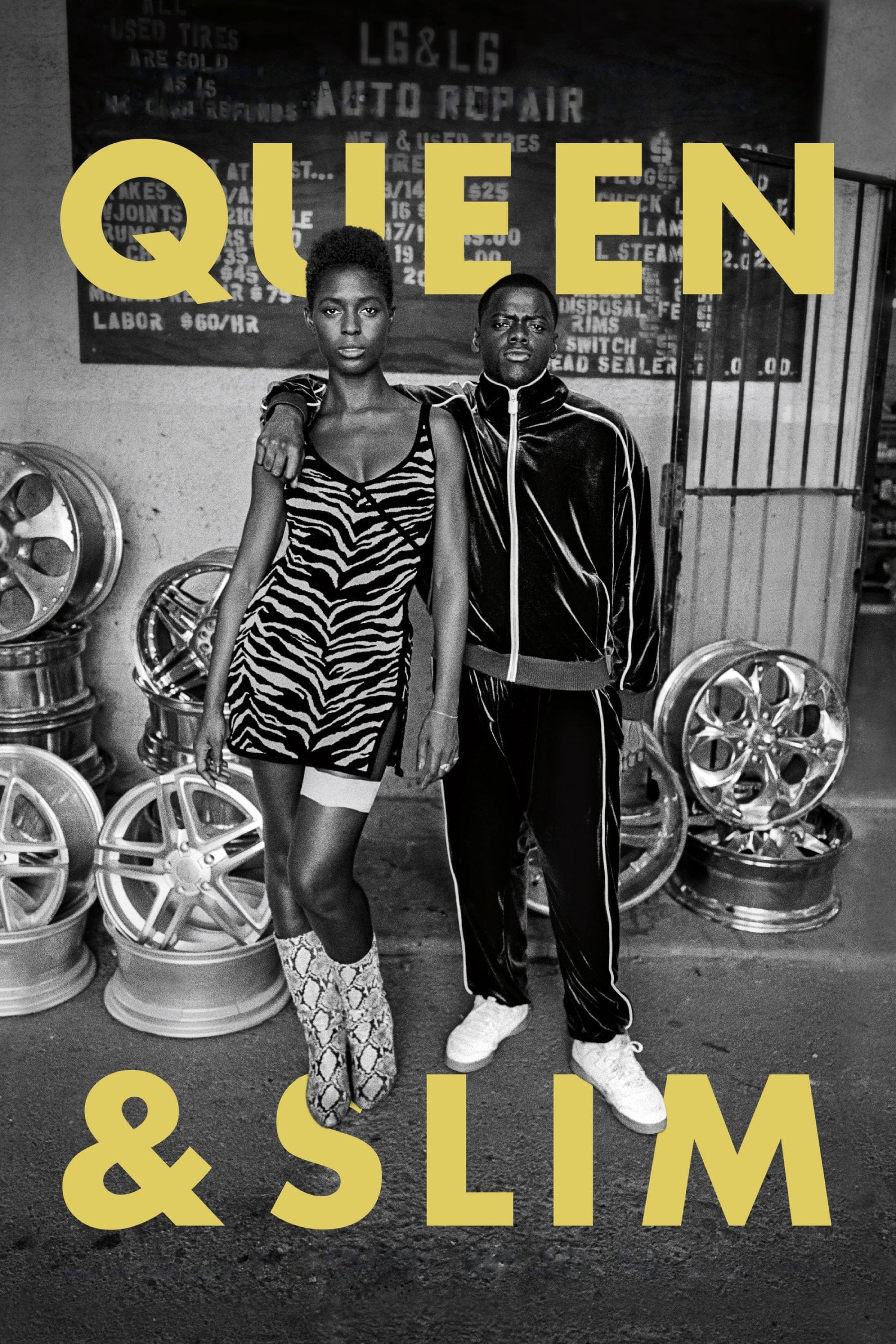 Two young upwardly mobile African Americans (Kaluuya and Turner-Smith) are out on their first date together in Cleveland, and it’s not going particularly well. However, things will get much worse before the night is over, as a routine traffic stop goes horribly wrong. Suddenly this unlikely couple is forced to go on the lam together, and there’s not much time, nor inclination, to think about romance — at least not for a while.

Matsuokas’s striking first feature is sadly all too believable, as we recognize this couple’s plight would likely never have occurred had they been white. The familiar “couple on the run” plot is elevated by Lena Waithe’s barbed script and winning performances from the leads, as well as from Woodbine, who’s immensely appealing as Queen’s Uncle Earl. It’s also fun to see veteran actress Sevigny in a bitchy turn. By the way, fresh face Turner-Smith is a knockout in every respect. “Queen and Slim” is one cinematic road trip well worth taking.