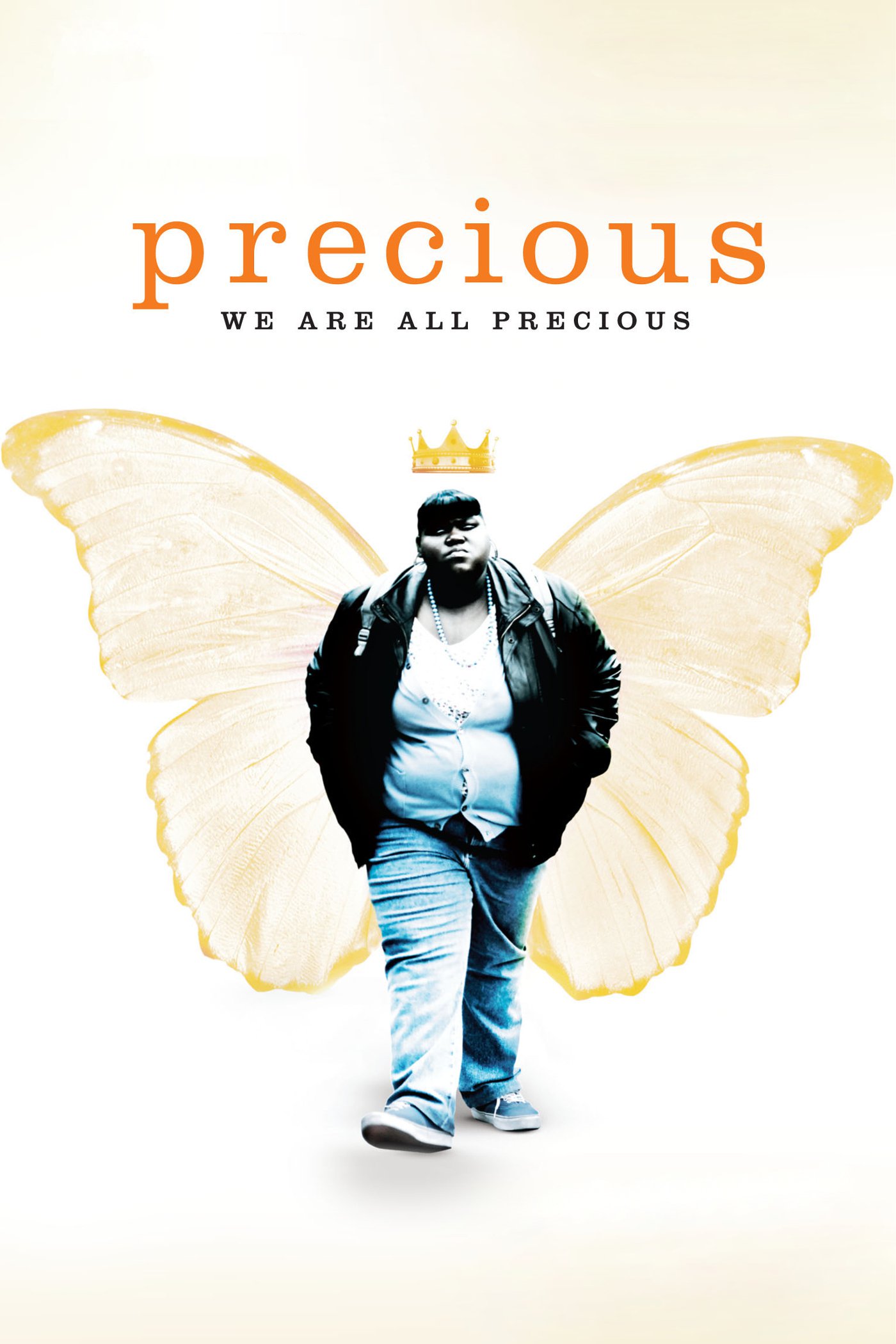 Precious Jones (Sidibe) is a dirt-poor, obese teenager living in Harlem in 1987 with her abusive mother Mary (Mo’Nique). Precious is semi-literate and when her school finds out that she’s pregnant for a second time, she gets transferred to an alternative school. There, her teacher (Patton) tries to help her find an outlet for her pain, and Precious dares to dream of better things for herself. But in sessions with her social worker (Carey), we discover who is fathering her children, and the depth of abuse in her life. Can Precious break out of this misery?

Adapted from the novel “Push” by Sapphire, Daniels’ harrowing character study of a struggling, inner-city teenager was a huge hit on the festival circuit before going on to win two Academy Awards. Scripter Geoffrey Fletcher won for his incisive, bold screenplay, while Mo’Nique won best supporting actress for her audacious, provocative turn as Precious’ mother. But it’s the central character’s quiet desperation and dogged resistance to the tragic circumstances of her life that elevates this special film.  In her first movie role, Sidibe is magnetic and totally believable. With Oprah Winfrey and Tyler Perry on board as champions, the film already boasts a stellar imprimatur. But “Precious” triumphs on its own merits as a brutally honest, illuminating, and perceptive work.

Preparations to Be Together for an Unknown Period of Time