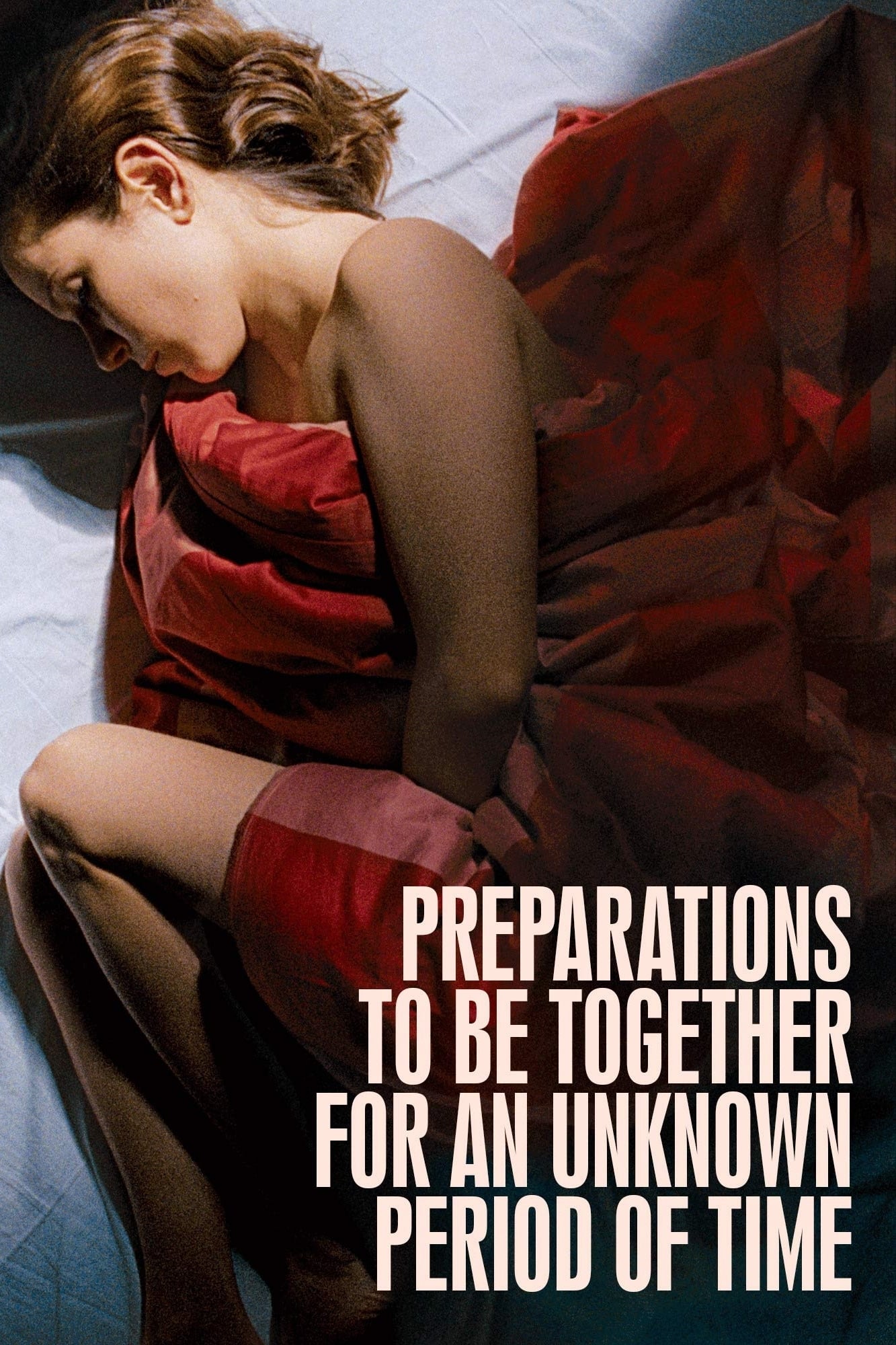 Preparations to Be Together for an Unknown Period of Time

One day, gifted surgeon Marta (Stork) abruptly packs her bags and leaves her prestigious, well-paid position in the States to resettle in her native Hungary. But it’s not homesickness that drives her decision; she has fallen in love with a Hungarian doctor named Janos (Bodo) while at a conference. Yet when she shows up at the appointed place in Budapest for their romantic reunion, Janos is a no-show. Later, when she finally tracks him down, he claims not to remember her. Uncertain whether she’s being deceived or going mad, Marta stays in her new job (in the same hospital where Janos works), trying to unravel a mystery of her own making.

Horvat’s Hitchcockian entry scores as a slow-burn cerebral thriller.  Joining our heroine, we try to piece together what might have prompted Marta to make such a gross miscalculation in her life. Following her own shaky path to some sort of resolution, we explore the dynamics of obsession and the mystery of romantic attraction. The whole cast is solid, but Stork’s Marta particularly fascinates as a skilled medical practitioner seemingly helpless to explain her own inner workings. Prepare yourself for a mind game you won’t mind playing.