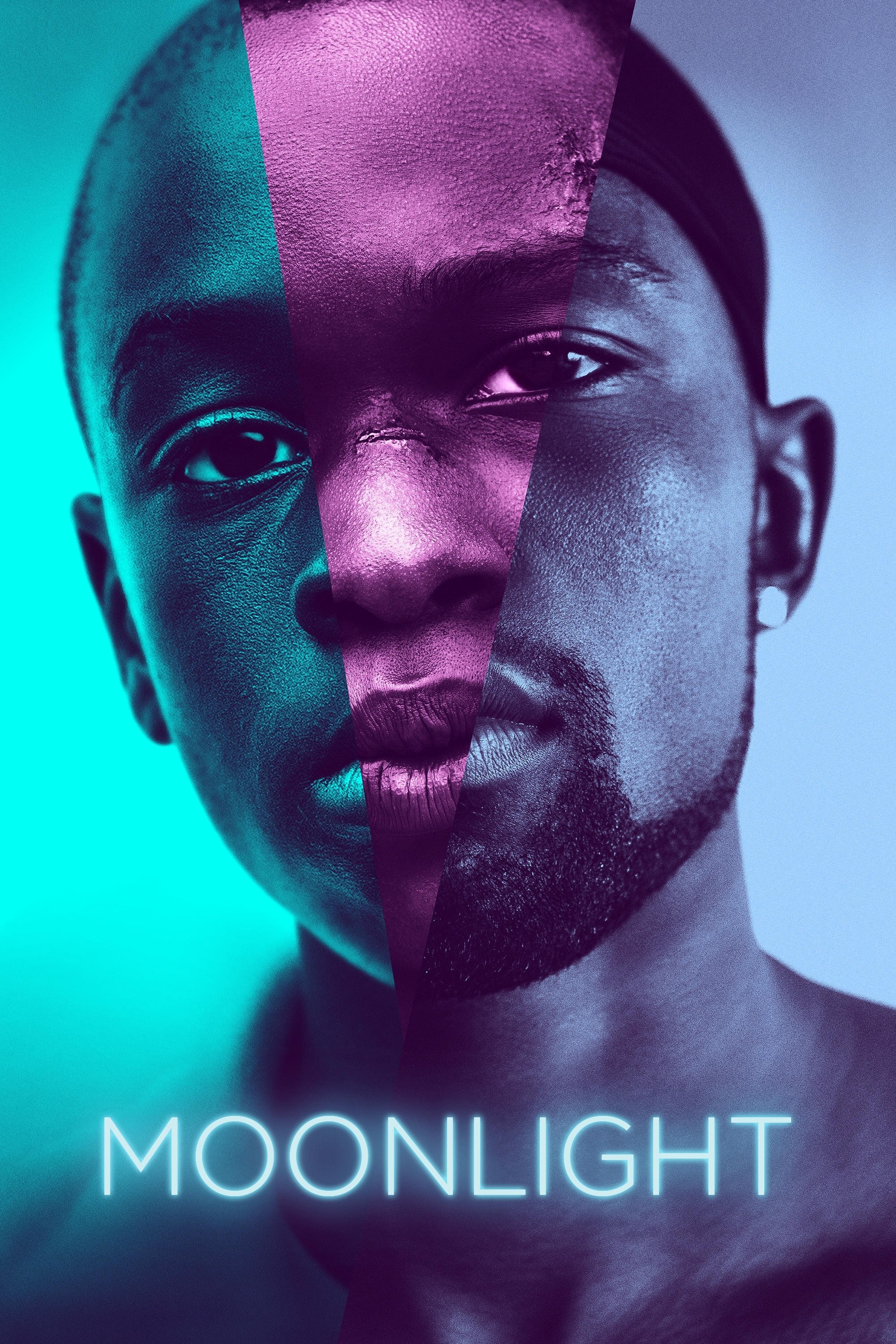 In the crime-riddled housing projects of Miami, young Chiron (Hibbert, and later Sanders and Rhodes) is neglected by his crack junkie mother (Harris) and bullied by other kids for being small and “different”. The local drug dealer Juan (Ali) and his girlfriend (Monae) take the boy under their wing, and as he grows up Chiron comes to realize that he is gay. As a grown man, Chiron revisits the mother he had lost to drugs and pieces together the fragments of his life.

Adapted from an autobiographical stage piece by Tarell McCraney, Jenkins infuses his own personal experience into this luminous, illuminating study of childhood turning to manhood. Among a stellar cast, Ali’s arresting performance earned him a Best Supporting Actor statuette. This urgent, deeply political document of growing up black in America is a moving, poetic portrait that garnered eight Oscar nominations and three wins, including Best Picture.