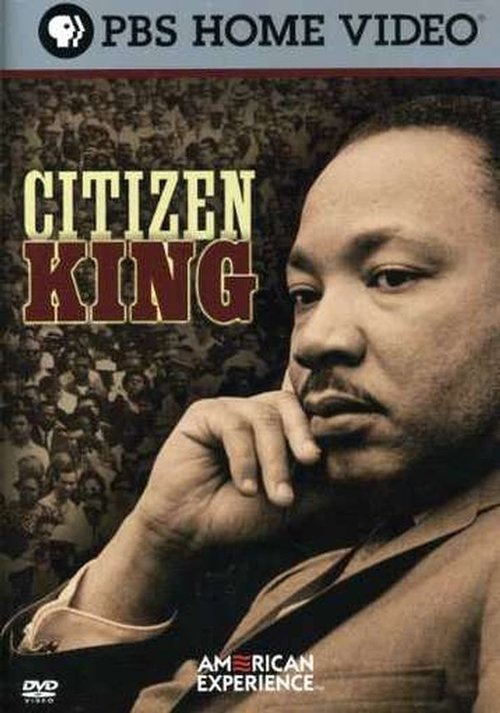 Focusing exclusively on the last five years in the life of the slain civil-rights leader, this meditative two-hour documentary follows Martin Luther King Jr. from his famous "I have a dream" speech on the Washington Mall in 1963 to his 1968 assassination in Memphis, Tennessee. Evoking the man as well as the public figure, the film draws on archival footage, interviews with King's closest friends and colleagues, and insightful commentaries from historians, journalists, scholars, and eyewitnesses.

A riveting PBS "American Experience" entry, Bagwell and Walker's film commemorates the Southern minister's courageous campaign to fight racial injustice through non-violent means, in spite of ongoing harassment from FBI director J. Edgar Hoover, bitter disagreements with other Christian and student leaders, and near-daily death threats. Accentuated by the music of Nina Simone, we glimpse rare, intimate moments of King at home with his family. Dynamic yet dignified, King seems smaller, more serious, and infinitely sadder here than one remembers, but his soaring oratory still resounds like no one else's.