10 Streaming Titles About Doctors and Nurses

Here’s some personal Coronavirus perspective: At first it felt really awkward wearing a protective mask and gloves. Now it seems strange that I’ve become used to it so quickly.

I prepare myself dutifully as I venture out every other day for provisions. I don’t give it a thought. It’s what I need to do to survive. I will be fine.

But then my heart goes out to those so-called “frontline workers,” who are not focused on keeping themselves healthy, but on saving the lives of others, often under unbearable conditions.

I am referring, of course, to all those dedicated, overwhelmed doctors, nurses, and technicians, providing care at grave risk to their own health and safety.

Just how do we protect them, and then, how do we thank them properly? I hope our leaders give that some serious thought, and we as fellow human beings should too.

In humble tribute to their crucial, courageous work, here are ten top titles that feature doctors and nurses — some noble, others less so. 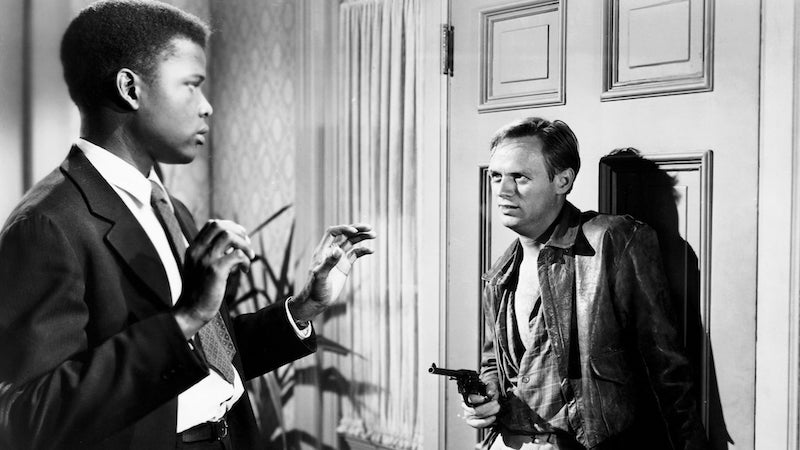 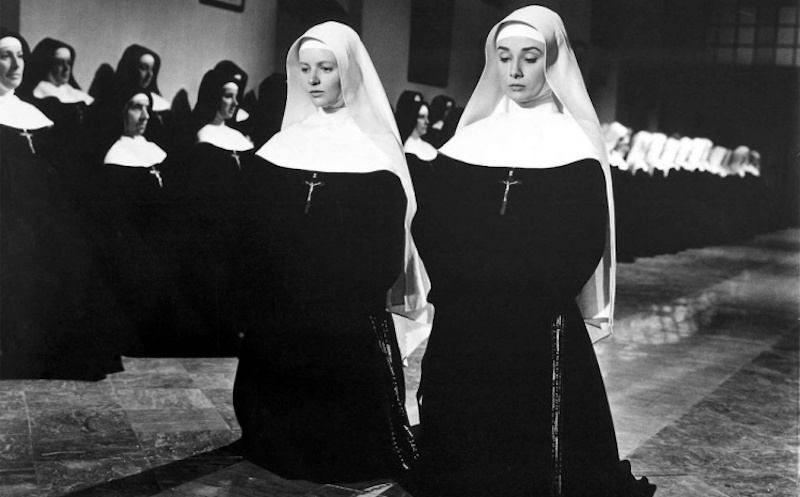 Fred Zinnemann’s literate, scenic drama, shot on location, features Audrey Hepburn as Sister Luke, who goes to the Belgian Congo to care for the old and sick. There she works with Dr. Fortunati (Peter Finch), and begins to question the vows she took. 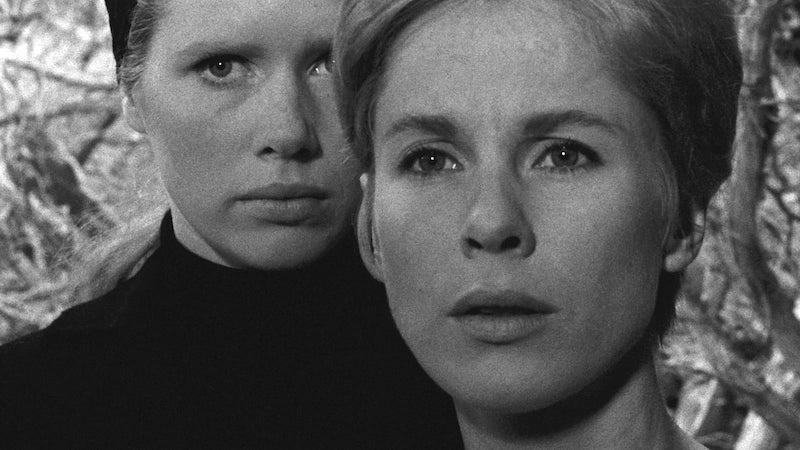 Ingmar Bergman’s trippy film features Liv Ullmann as an actress who’s suddenly struck dumb during a performance. She goes to a remote location to heal, along with a nurse (Bibi Andersson). There a mysterious connection develops between the two women. 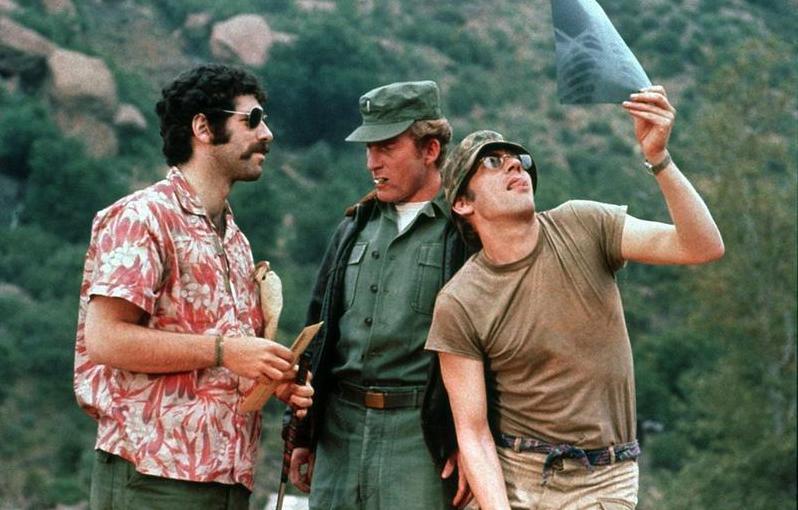 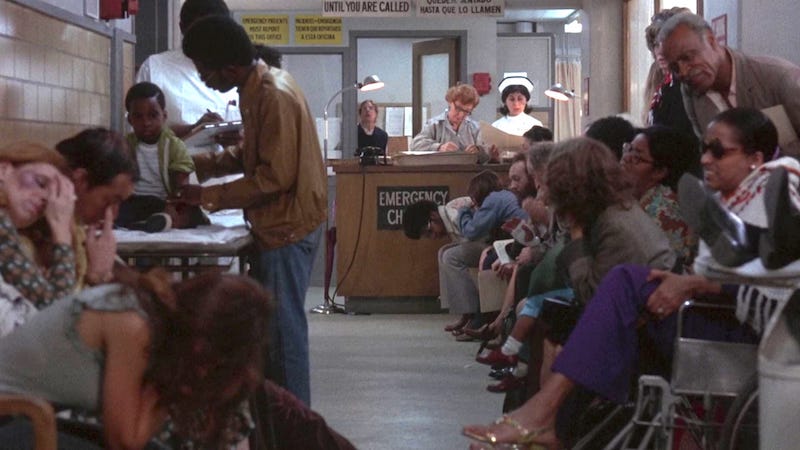 Dark satire concerns an urban hospital whose operations mirror the insanity happening outside. George C. Scott is chief of medicine, who investigates when his patients start dying mysteriously. Diana Rigg costars, and biting script by Paddy Chayefsky won an Oscar. 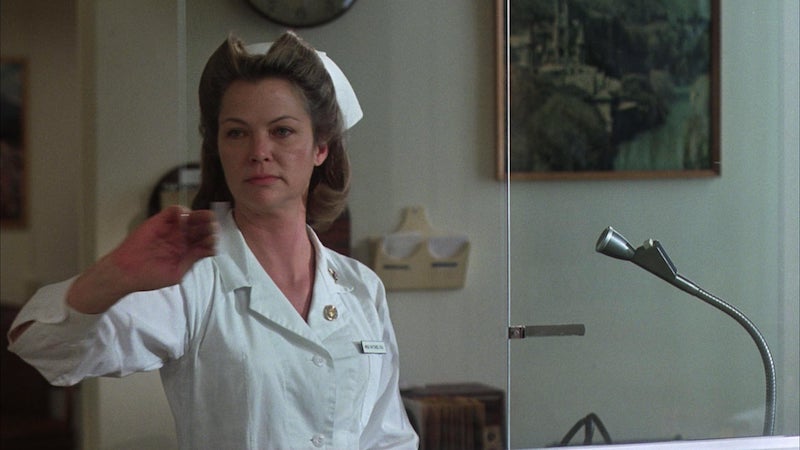 Potent, multiple Oscar-winning drama centers on Randall McMurphy (Jack Nicholson) a criminal who plays crazy, thinking he’ll do easier time in a loony ward. He is disabused of this as he immediately clashes with cold, clinical Nurse Ratched (Louise Fletcher). 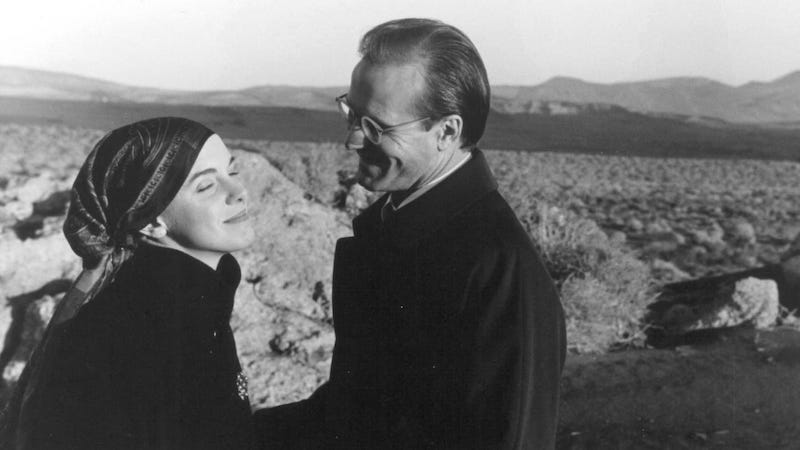 William Hurt delivers the goods as Jack McKee, an experienced surgeon who’s pretty clinical about his work, until he himself becomes a patient, fighting cancer. Based on a true story, this smart, subtle movie has a lot to say about life, death, and healing. 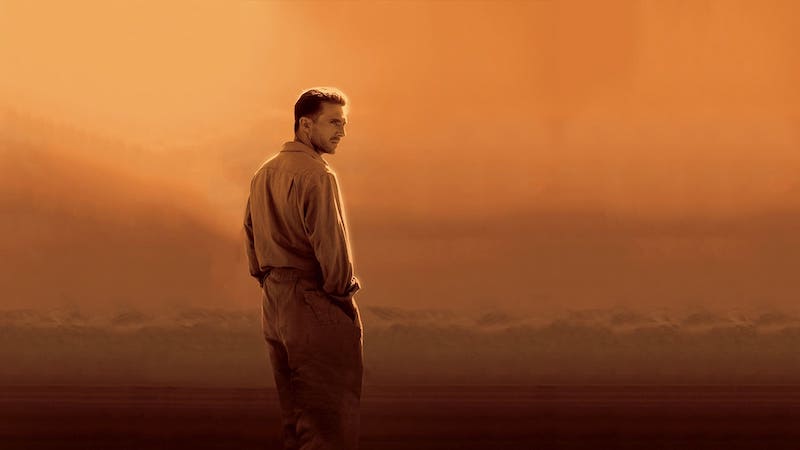 In 1944, Hana (Juliette Binoche) nurses a burn victim (Ralph Fiennes) in Italy, who has amnesia. Soon a man arrives who claims to know the patient’s colorful story, which we experience in flashback. Sweeping epic from Anthony Minghella won nine Oscars. 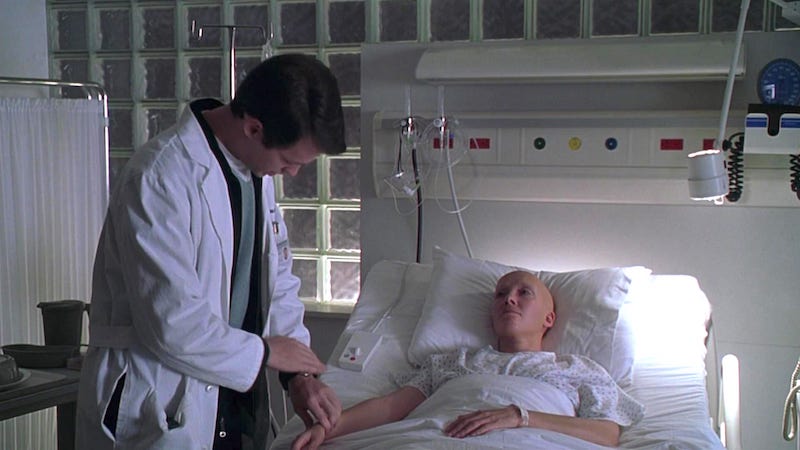 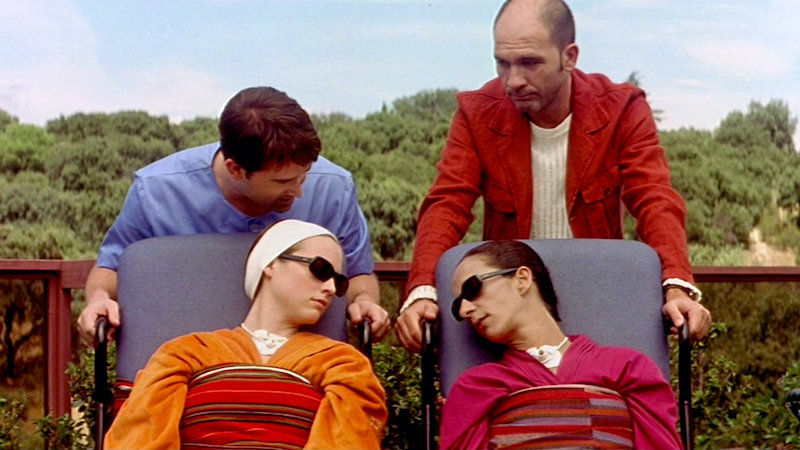 Pedro Almodovar’s provocative, fascinating film centers on two men, a male nurse and a journalist, who meet and learn that they both love and care for women who’ve fallen into comas. This study of male friendship won Almodovar a best screenplay Oscar.

10 Scenic Films for Those Craving the Great Outdoors