Sometimes, when choosing a film, only a documentary will do.

The cliché “stranger than fiction” is well-worn for a reason: some of the wildest, most fascinating human stories are based in real life, not someone’s imagination. Even more wondrous, these stories — and the characters they involve — may unfold before our eyes, without any prompting or planning.

Great documentaries offer an immediacy no narrative feature can match. And over the past three decades, they’ve exploded into the mainstream, with many proclaiming a “golden age” for this art form. I tend to agree.

Below are ten documentary titles, old and new, sure to rock your (real) world. 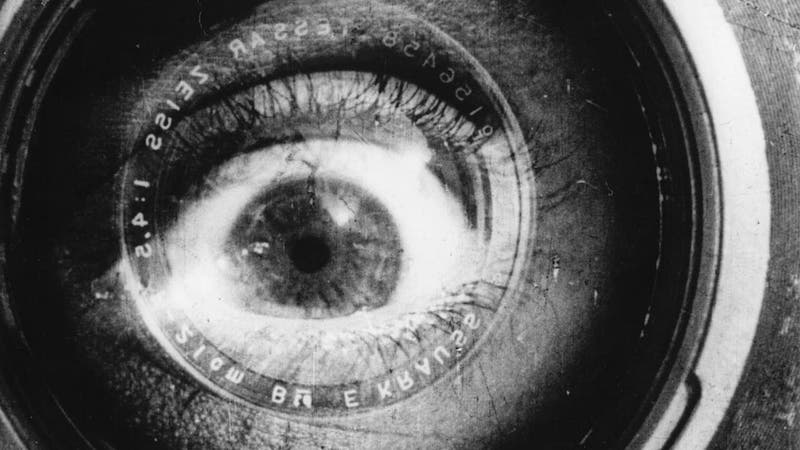 Pioneering documentarian Dziga Viertov created this brilliant, trippy film, shooting on location in Kiev, Odessa and Moscow. Using a variety of camera speeds and tricks, Viertov combines images of industrial machinery with the frenetic pace of human activity. Ever fascinating. 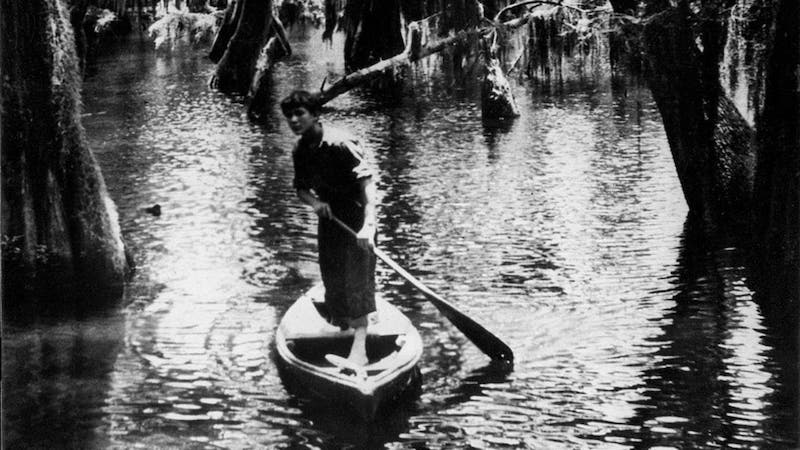 Robert Flaherty’s final film is positively hypnotic, as we follow a young boy communing with the wildness of nature. Then his father signs a deal with Standard Oil to search for crude on his property, and suddenly the landscape changes. Profound film benefits from Virgil Thomson’s beautiful score. 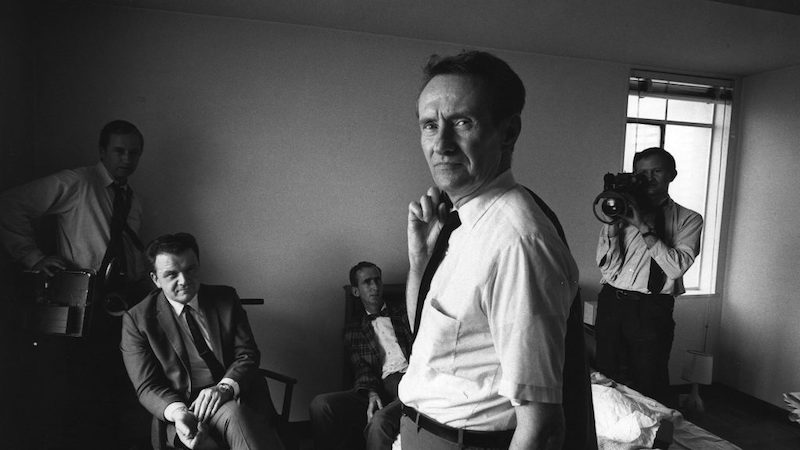 Albert and David Maysles track several bible salesmen plying their trade door to door, focusing on Paul “The Badger” Brennan, who seems to have lost his touch. This stark, penetrating study of the human condition packs a punch, exposing the underbelly of the American Dream. 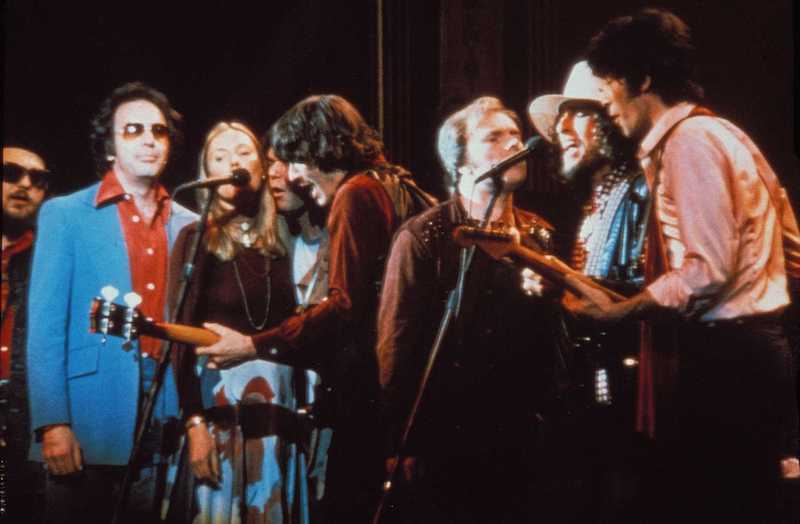 In 1976, after years of touring, The Band decided it was time to call it a day and organized a farewell concert, inviting friends like Bob Dylan, Joni Mitchell, and Van Morrison to join them. Martin Scorsese was there to capture it all. Result: perhaps the best rock concert film ever made. 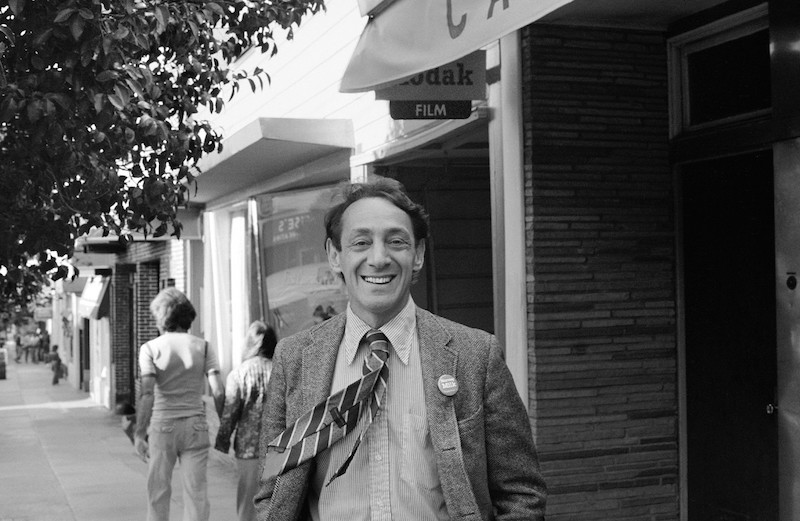 Robert Epstein’s superb, evocative documentary takes us back to 1970’s San Francisco, as the fledgling gay rights movement picked up speed with the election of the city’s first openly gay supervisor, Harvey Milk. Sadly, this good man would pay dearly for the progress he symbolized. 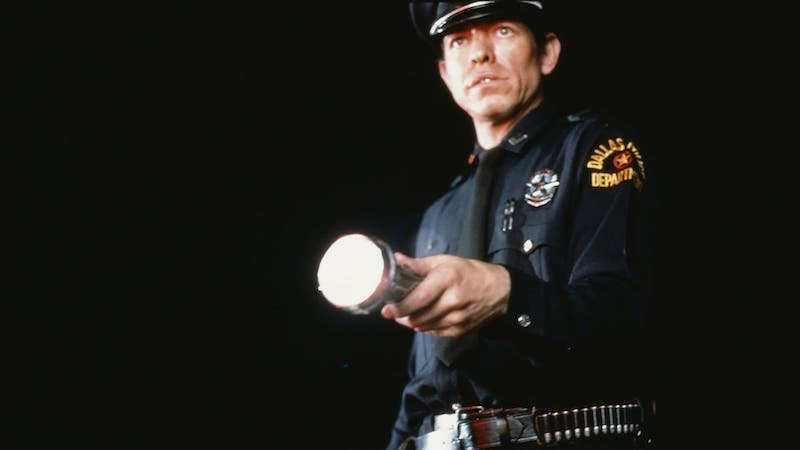 Searing crime doc from Errol Morris focuses on the case of Randall Adams, a man on death row after being convicted of killing a police officer in Texas. Through painstaking investigation, Morris pokes multiple holes in the prosecutor’s shaky case. Was this a wrongful conviction? 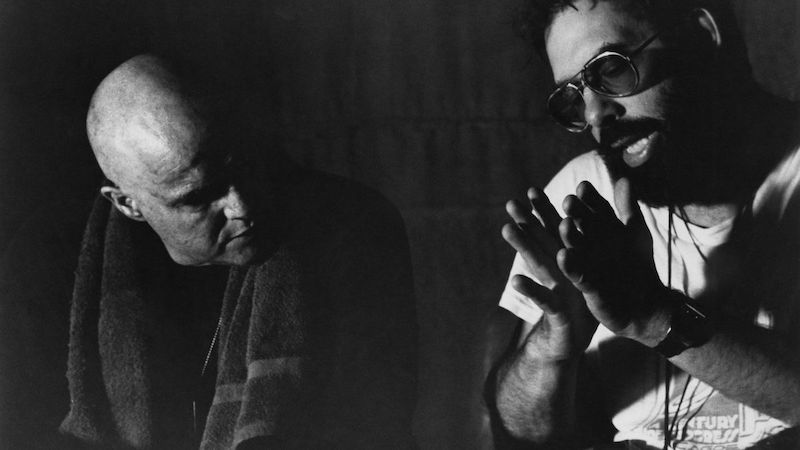 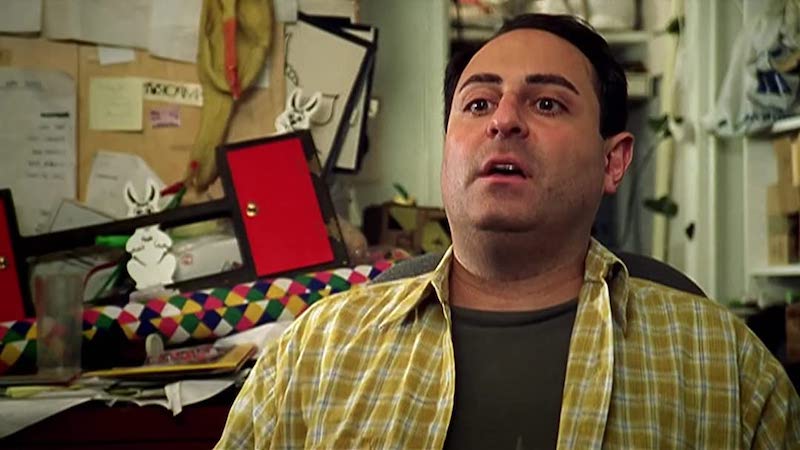 Andrew Jarecki’s disturbing film begins as a profile of popular birthday party clown David Friedman. Then it ventures into darker territory when he meets David’s family, and both his father and younger brother are accused of sexual abuse. A shocking tale of family dysfunction. 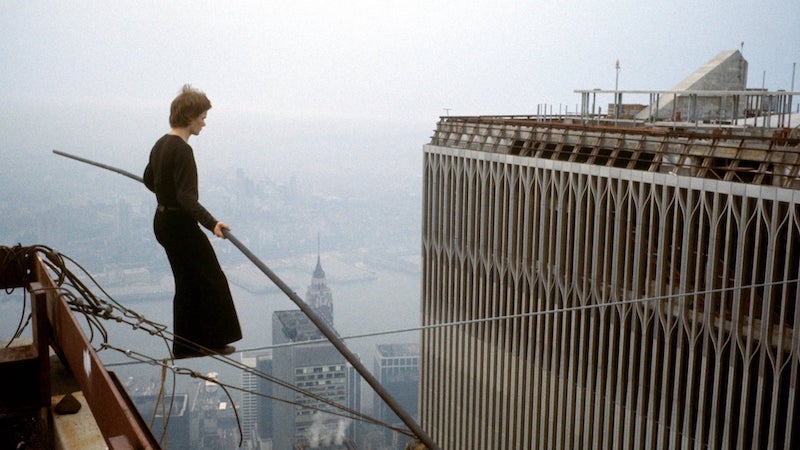 Suspenseful, riveting doc recounts a stunning feat from 1974, when intrepid French aerialist Philippe Petit crossed between the two World Trade Center towers on a cable. This stunt was planned in total secrecy; that it actually took place remains a source of wonder. Unmissable. 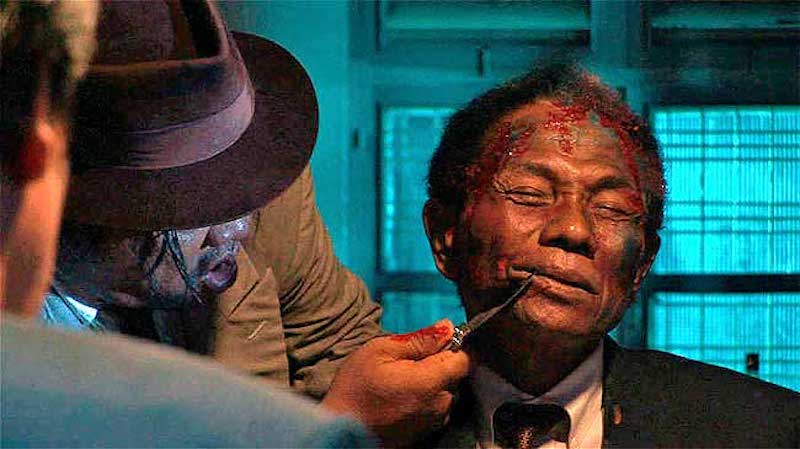 Devastating feature tracks several surviving Indonesians who, in the mid-sixties, led death squads that slaughtered close to a million suspected communists. Showing no remorse for their past actions, instead they seem proud as they recount their acts of brutality. Must be seen to be believed.

More:  The Donald Rumsfeld Documentary That Has Jaws Dropping Across America

"Rebecca," Is One of His Best