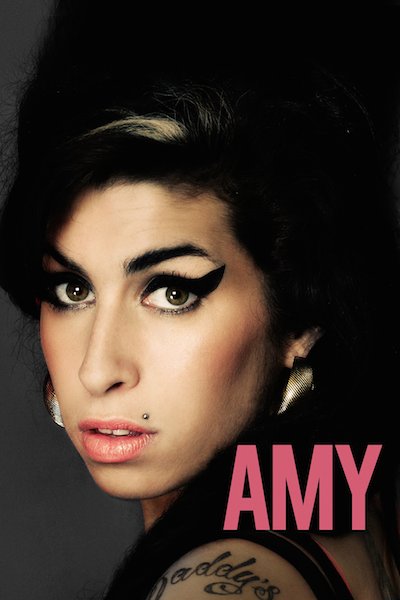 At the age of 14, Amy Winehouse sang “Happy Birthday” to her best friend, and her astounding vocal gifts were already plain to see and hear. By 27 she was dead from alcohol poisoning after years of bulimia and substance abuse. In between, she lived a tormented life of paparazzi scrutiny and personal tribulations as she became one of Britain’s most celebrated and notorious neo-soul singers. With five Grammys and two best-selling albums to her name, her highly documented life was cut short, but still became the stuff of legend.

Director Kapadia (“Senna”) uses archival footage and interviews, home videos and press materials to weave together an aural and visual montage of Amy, letting us glimpse up close both her prodigious talent and her unspeakable pain. With her recycled 60s beehive and retro makeup, Amy ultimately became tragic tabloid fodder. Yet behind all the drugs and defiance was a scared, bewildered girl ill equipped to handle the glare of sudden fame. This thorough portrait examines the role the media played in her downfall (as well as her greedy, wildly ambitious father) while simultaneously celebrating the legacy she left behind. Don’t miss this heartrending portrait of a young music star’s meteoric rise and fall.