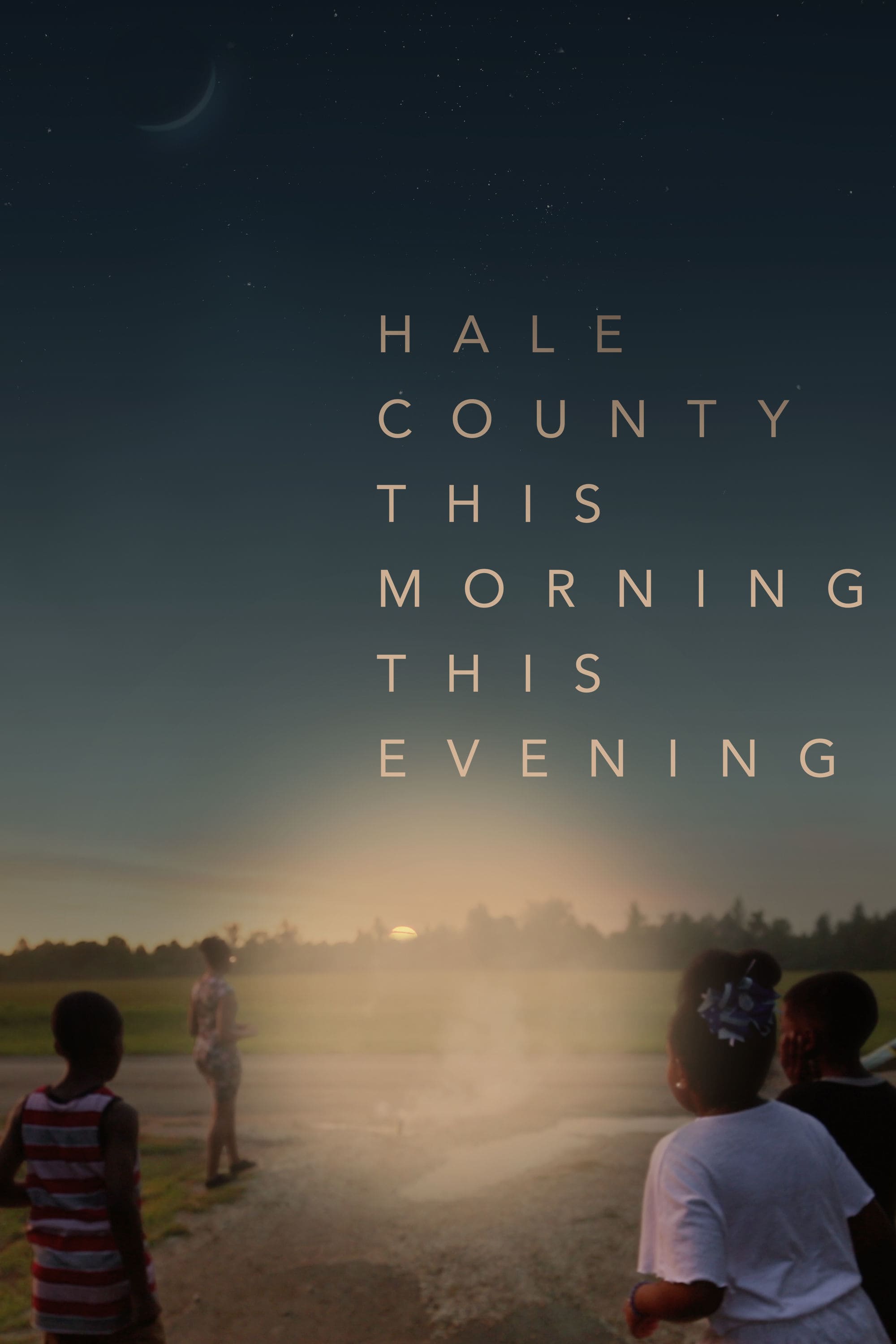 Hale County This Morning, This Evening

First time filmmaker Ross follows the lives of several African-American inhabitants of Hale County, Alabama; We meet Daniel Collins, who’s trying out for the Selma University basketball team, and Quincy Bryant, a young father to a toddler who’s now expecting twins with girlfriend Boosie.  People worship in church, play in the streets, celebrate life and mourn death as the sun rises and sets over this Black Belt community.

Filmed over five years, this lyrical portrait of a time and place is densely atmospheric, presenting a rich variety of personalities, emotions and images that linger in the mind. Occasional intertitles pop up to structure the mosaic, and an expressive musical soundtrack accompanies the mostly dialogue-free frames, all composed with a keen eye for beauty and form. Oscar nominated for Best Documentary, this tapestry of quotidian life in the South took home a prestigious Sundance award, and no wonder.