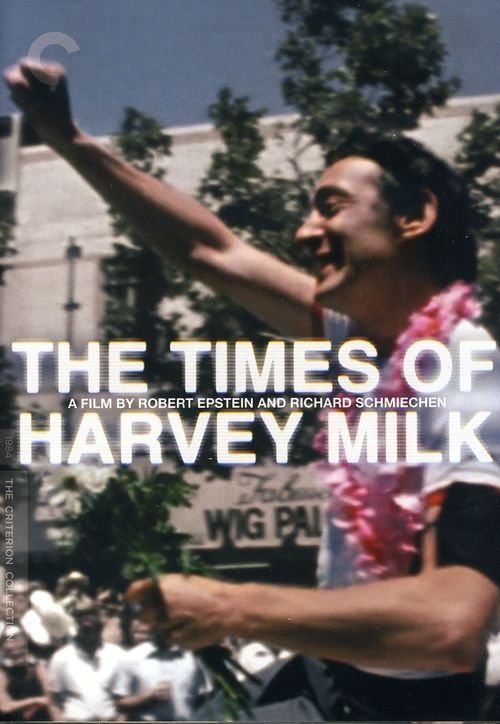 The Times of Harvey Milk

This Criterion Collection documentary captures the foment of San Francisco in the '70s, when the city's evolution as a "Gay Mecca" helped advance the rights of homosexuals. The idea that fundamental social change is hard-won was proved again when unstable city worker Dan White assassinated Mayor George Moscone and openly gay city supervisor Harvey Milk on the same day in November 1978. The movie traces Milk's ascendancy in local politics as the gay rights movement gathered steam, culminating in the senseless tragedy that made Milk and Moscone martyrs for social tolerance.

Skillful storytelling and period footage portray the new and exciting affirmation of the homosexual lifestyle in 1970s San Francisco. The film also creates a lump in the throat as we know where it's leading. Milk is seen for what he was: a bright, warm, community-minded citizen who wanted to help reverse the age-old repression of gays, while making his city a better, safer place. For pursuing this cause, he and Moscone each met a tragic end; but also, more importantly, they found a proud place in history.