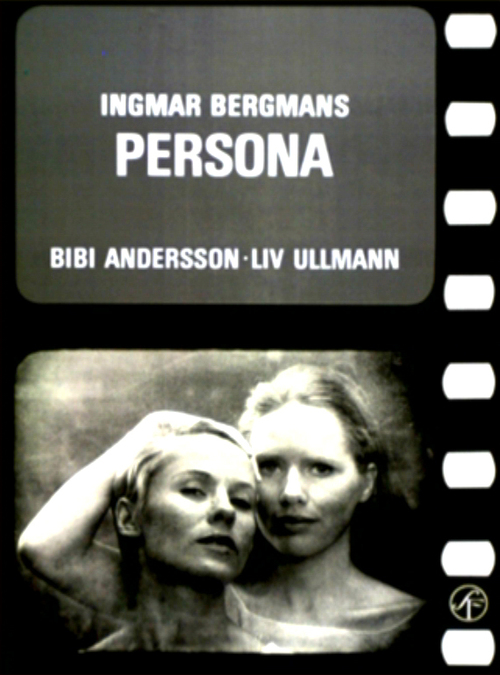 After actress Elizabeth Vogler (Ullmann) is struck dumb in the middle of a performance, she accompanies private nurse Alma (Andersson) to her doctor's seaside cottage in order to recuperate. Gradually, Elizabeth's verbal paralysis compels Alma to open up to her patient about her own troubles. As reality merges with fantasy, one woman's persona seems to meld with the other, making it hard to tell who's the patient and who's the caregiver.

One of the director's more surreal, experimental works, "Persona" is an intriguing study of mental illness, role reversal, and the somewhat hazy boundary separating one individual identity from another. In the poetic opening shots culled from old reels, Bergman makes us aware we are watching a film, but the story itself derives emotional intensity from Bibi Andersson's Alma, who becomes ever more vulnerable the deeper she plumbs her life experience. "Persona" is a spooky, mind-bending film that casts a unique spell.