10 Scenic Films for Those Craving the Great Outdoors

As this stay-at-home period persists, I am increasingly grateful to be somewhere where I can get out and walk. Even so, cabin fever is very real. I feel it in my bones.

In this particular condition, I find myself drawn to movies that romance the great outdoors, particularly those shot in rich, vibrant color.

Just to be clear, I’m hardly a naturalist, so for me the great outdoors includes the south of France! And beyond all the physical beauty on display, these films must tell great stories.

Thankfully, there are still many worthy candidates. So, take a deep breath of fresh air and treat your eyes-and all your senses- to the special titles listed below. 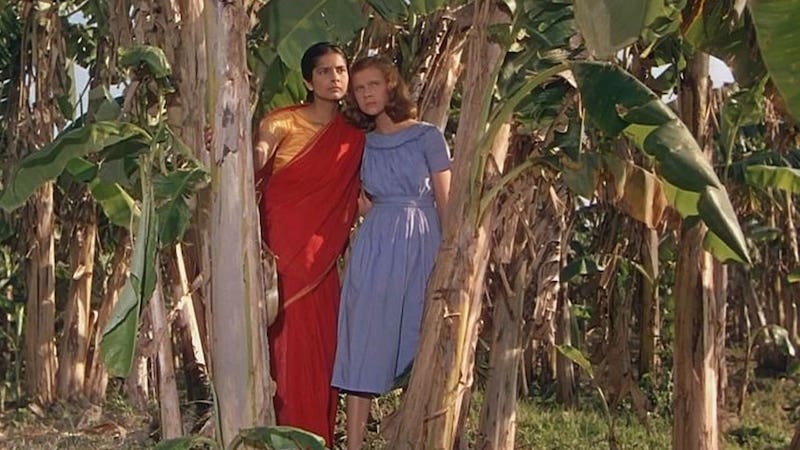 Jean Renoir’s stunning film focuses on three teenage girls (two white, one half-Indian) residing near the Bengal River in India, whose lives are touched by the arrival of a disabled war veteran. The first film in India shot in color, “The River” is a sublime meditation on the ebbs and flows of life. 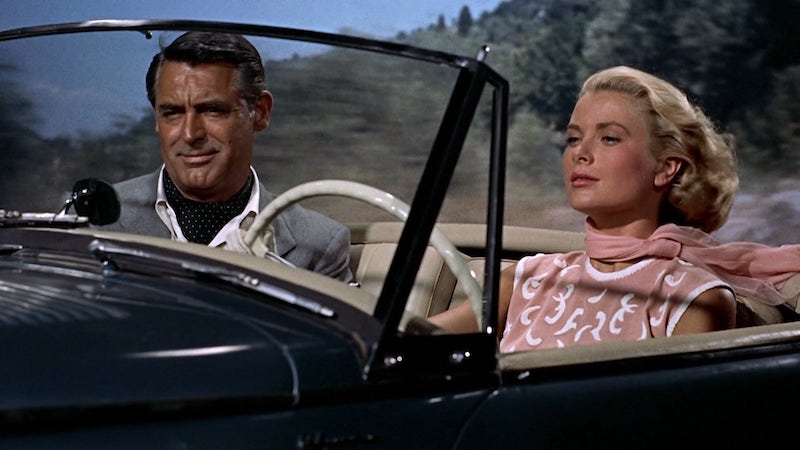 Alfred Hitchcock’s most scenic film concerns jewel thief John Robie (Cary Grant), happily retired in the south of France, who falls under suspicion when a copycat starts nabbing the jewelry of rich American tourists. Grace Kelly is one of them, but she still finds it hard to resist his charms. 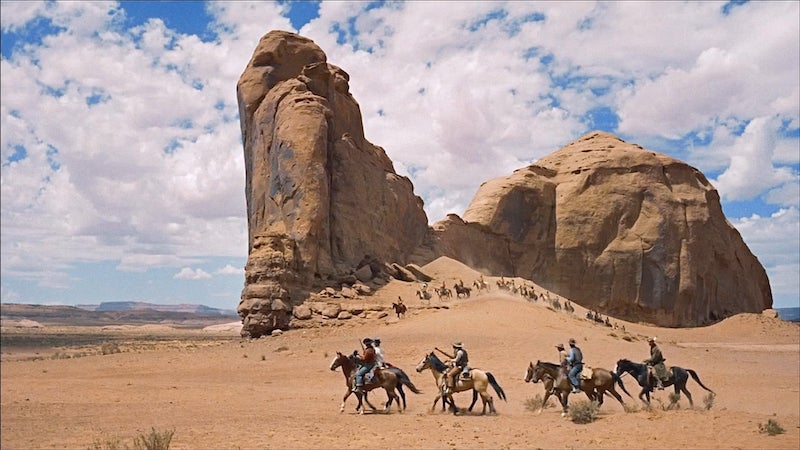 John Wayne is Ethan Edwards, a man who goes on a vengeful hunt for his niece, kidnapped by the same Indians that slaughtered his brother and sister-in-law. His quest takes years, and Ethan wonders what he’ll do if he ever finds her. Breathtaking Western classic from John Ford. 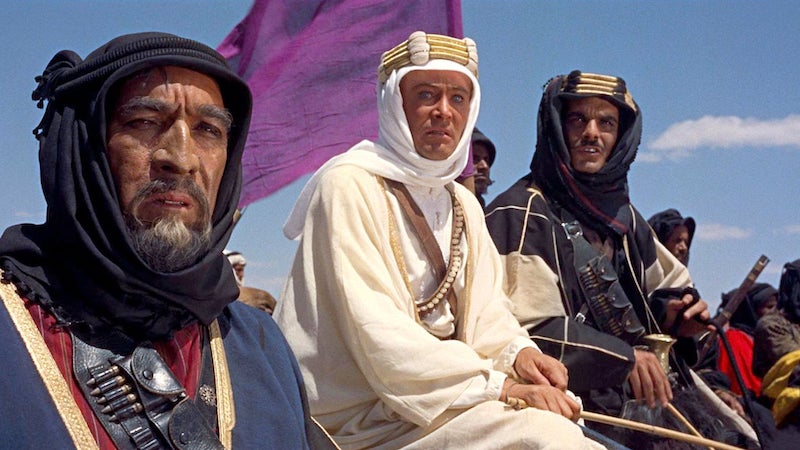 David Lean’s masterpiece recounts the adventures of British officer T.E. Lawrence (Peter O’Toole) during the First World War, as he tries to unite disparate Arab tribes to fight the Turks. The film boasts a literate script, an all-star cast and jaw-dropping location shooting. Unmissable, but watch on a big screen. 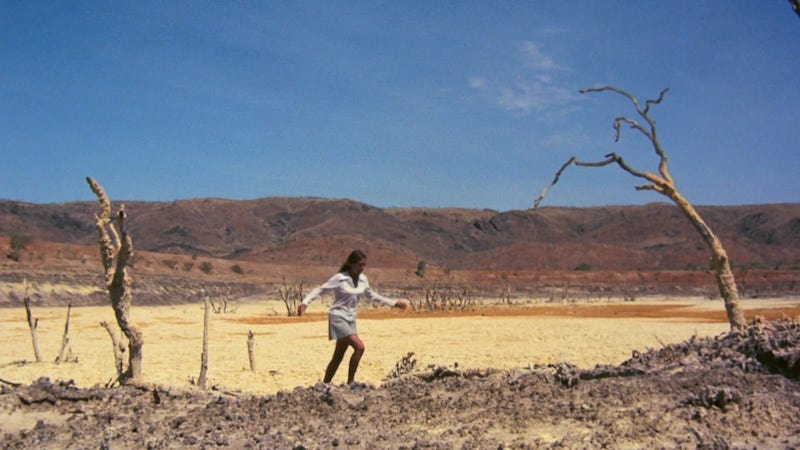 Set in Australia, Nicolas Roeg’s astonishing film tracks a fourteen year-old girl and her younger brother who are suddenly forced to flee into the outback alone. There they meet a teenage Aborigine, and the three embark on a journey of survival and adventure. Once seen, never forgotten. 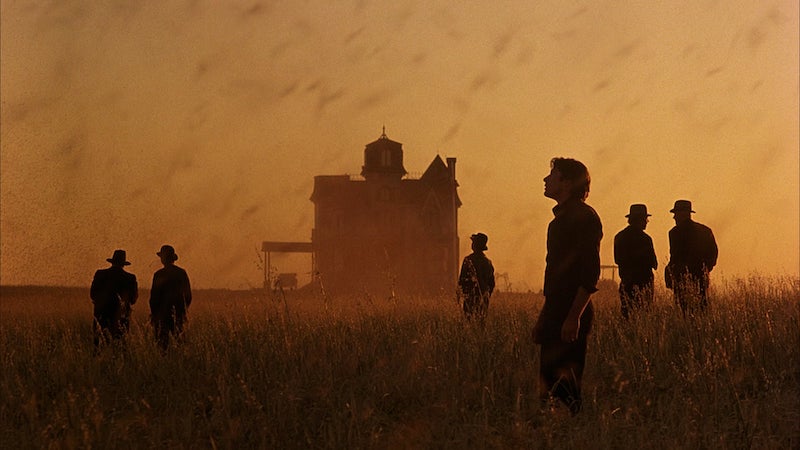 Terence Malick’s gorgeous second feature follows Bill and Abby (Richard Gere and Brooke Adams), a couple on the run during the Depression. Along with Bill’s kid sister, they work for a farmer (Sam Shepard), posing as siblings. Complications ensue when the farmer starts falling for Abby. 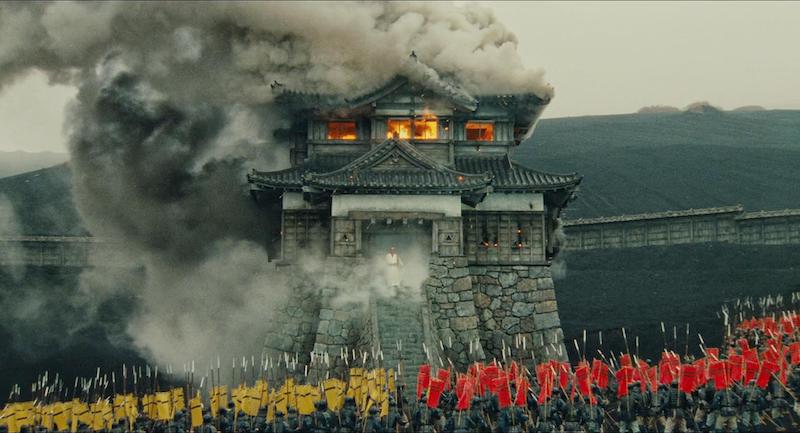 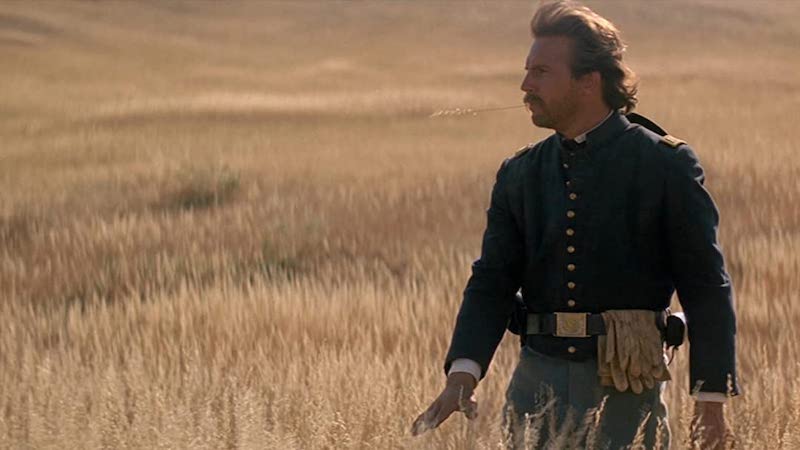 Kevin Costner directed, produced and starred in this magnificent Western epic, playing a Civil War hero assigned to the Dakota territory after the Civil War. There he gets to know the Sioux Indian tribe, and feels conflicted as he witnesses their way of life being destroyed by the westward expansion. 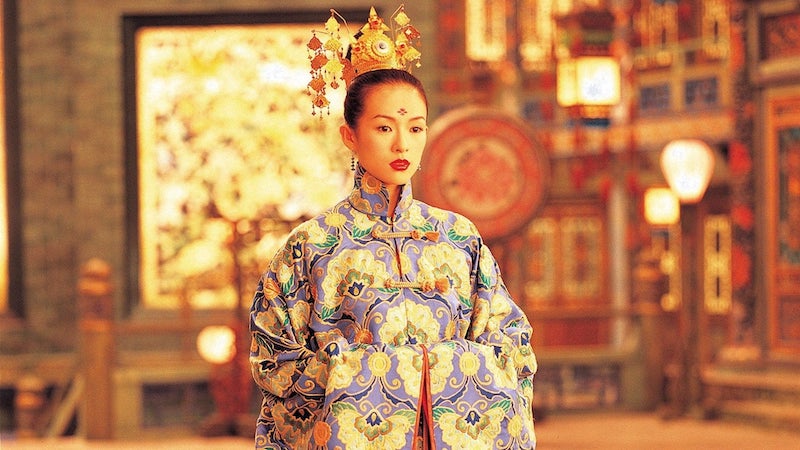 Zhang Yimou’s sumptuous actioner takes us back to the days of the Tang Dynasty. Two enforcers go on a mission to find and destroy an elite group of rebel warriors. A blind female dancer named Wei (Zhang Ziyi), who is highly proficient in the martial arts, may be key to their success. 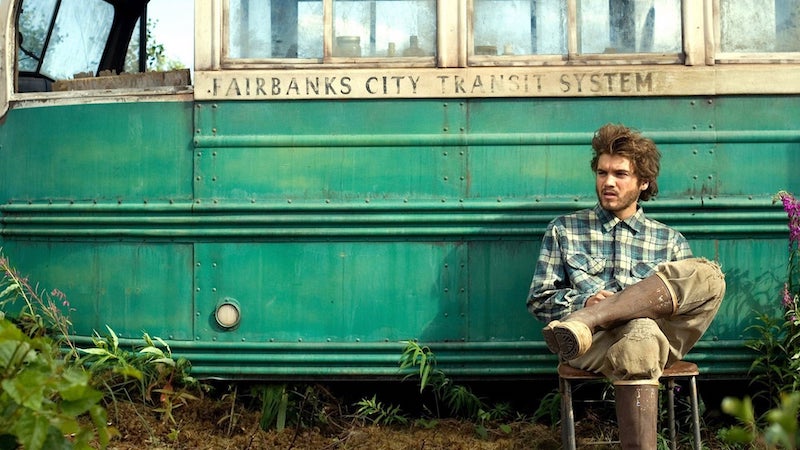 Sean Penn directs this superb adaptation of Jon Krakauer’s non-fiction book about Christopher McCandless (Emile Hirsch), a newly minted college grad in search of enlightenment. He decides to shed all his worldly possessions, and venture off into the Alaskan Wilderness alone. Will he survive?