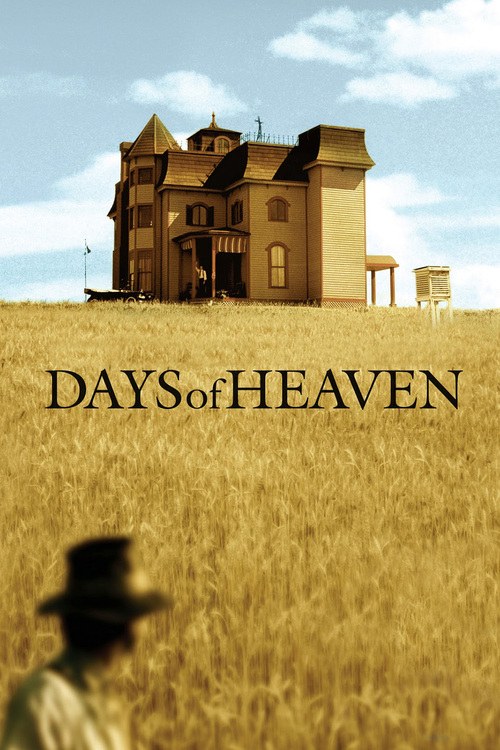 After fatally injuring his boss in a fit of rage, Chicago steelworker Bill (Gere) flees to Texas in 1916 with girlfriend Abby (Adams) and his younger sister, Linda (Manz), where the three find work laboring with other migrants in the lush wheat fields of a lonely, ailing landowner (Shepard). When the handsome farmer falls for Abby, who's posing as Bill's other sister, Bill devises a simple, deceitful plan to lift them out of destitution.

Hailed for his poetic debut "Badlands," Malick returned five years later with a film every bit as innovative and dreamlike. As adversaries in love with the same woman, the male leads are outstanding; Gere's intensity blazes from his eyes, and Shepard's brooding, wary farmer matches him for sheer charisma. Narrated by Bill's jaded, uneducated sibling, Malick's film employs an elliptical storytelling technique, but is filled with so many arresting images of pastoral beauty that you never care. With a harrowing, cathartic sequence involving a plague of insects, "Heaven" is a cinematic masterpiece of Southern gothic romance.

Days of Wine and Roses