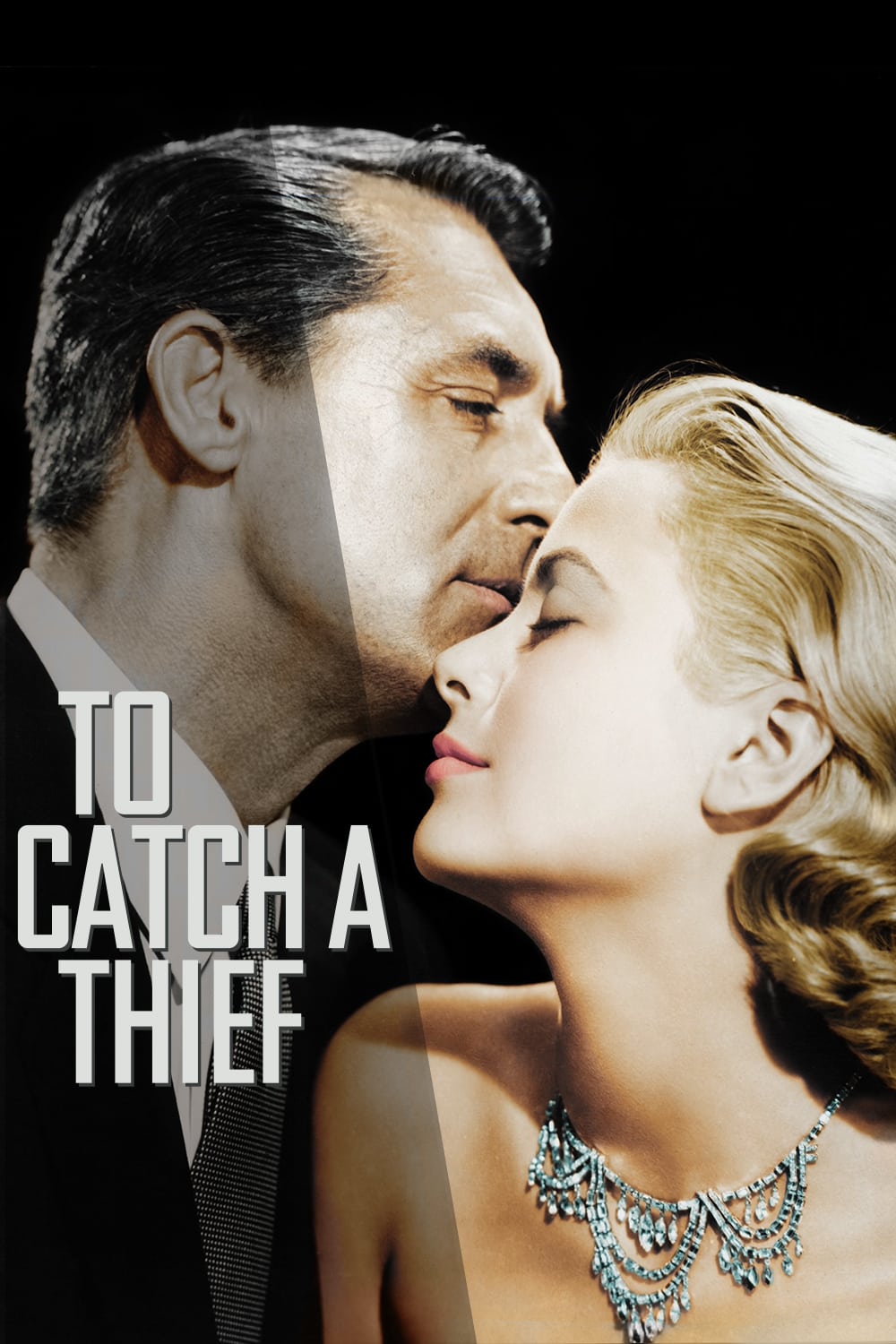 To Catch a Thief

On the sun-drenched French Riviera, someone is relieving rich women of their precious jewels, and all the evidence points to retired cat burglar John Robie (Grant). Reluctant to sit still for questioning, "The Cat" evades investigators who show up at his lush villa and — with the help of London insurer H.H. Hughson (Williams) — cozies up to wealthy American widow Mrs. Stevens (Landis), who he believes may be the thief's next victim. Robie’s only hope for clearing himself will be to expose his imitator; that is, if Mrs. Stevens’s knock-out daughter Francie (Kelly) doesn’t distract him too much!

Filmed in VistaVision by Oscar winner Robert Burks, Hitchcock's swanky, breezy suspense film takes a simple idea — one cat burglar on the tail of another — and spins it into cinematic gold. With his customary wit and sexual innuendo, the director positions tanned star Grant on a collision course with the resplendent Kelly, who never looked more ravishing as spoiled heiress Francie, especially in a wide-brimmed white sun hat and bathing outfit Jackie O. might have coveted. When they kiss, there are literally fireworks on-screen, a technique Hitchcock used to keep the censors from snipping his film. You'll have a lot of fun catching this "Thief."