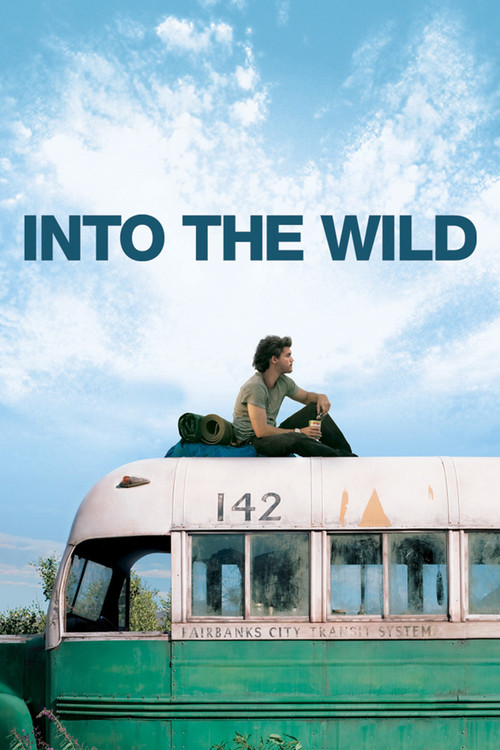 Seeking freedom from all bonds, new college grad Christopher McCandless (Hirsch) donates his life savings to Oxfam, burns the rest of his cash, and heads West in an old jalopy, without telling anyone of his whereabouts, including his bickering parents (Harden and Hurt) and adoring younger sister (Malone). Calling himself Alexander Supertramp, he has a number of life-changing adventures on the road, but endures his biggest challenge when he heads into the Alaskan wilderness — alone — intending to live off the land.

Adapting Jon Krakauer's fact-based, bestselling book for the big screen, Sean Penn wowed audiences with this Oscar-nominated tale of a young man who turns his back on his family and future in pursuit of an idealized state of existence. Though most will know the outcome from the start, we can't help but invest hope in this charismatic spiritual striver, who learns too late that people aren't burdens, but blessings. An excellent cast including Catherine Keener and Brian Dierker (as aging hippies who fall for Alex's charm and wisdom) round out a superb cast, but Oscar-nominated Hal Holbrook gives the movie's most heartfelt performance.