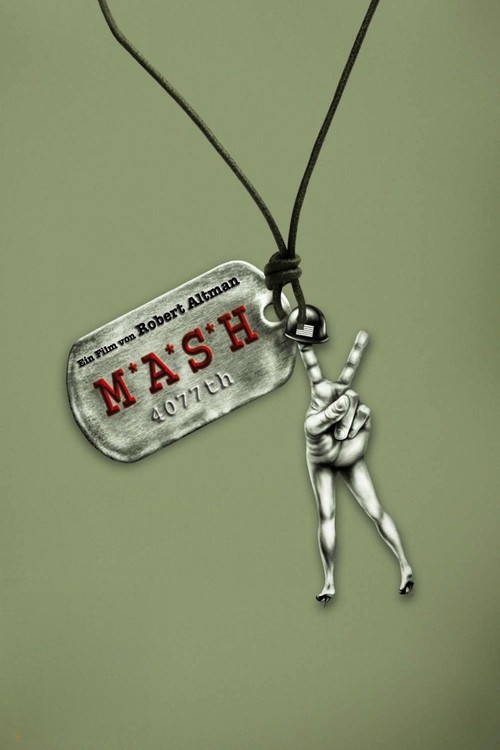 Robert Altman's black comedy details the shenanigans of Hawkeye Pierce (Sutherland), Trapper John McIntyre (Gould), and Duke Forrest (Skerritt), three rogue surgeons assigned to a mobile army surgical hospital during the Korean War. Their various hijinks, infractions, and practical jokes cause havoc wherever they go, but also serve to distract them from the bloody horror they face in the operating room each day.

This groundbreaking anti-war entry was director Altman’s breakthrough, and in our view still stands as his finest, purest work: an uproarious, razor-sharp satire that feels as fresh and irreverent today as when first released. (Note the extensive use of overlapping dialogue, which was considered quite an innovation at the time.) The film features top-notch performances, with Gould and Kellerman standouts as, respectively, Trapper John and “Hot Lips” Houlihan. Also look for out Robert Duvall playing stuck-up surgeon Frank Burns. Ring Lardner Jr.’s script took home an Oscar and no wonder. Remember: “Suicide is painless”!