With the Whole Family

One real blessing of self-isolation is the opportunity for more family time, but — let’s face it — it’s also a challenge.

Parents and kids alike can go stir-crazy if indoors too much, so the first rule is to get outside every day. (Yes, you heard it from me — I’m not always indoors in a dark room!)

Yet even when the neighborhood excursion is over and everyone’s home again, it can be hard to come up with activities that satisfy and entertain everyone. That favorite family board game may get old after awhile.

With this in mind, I’ve come up with ten tried-and-true films ideal for viewing with the whole family. Some work with kids of all ages, others are better-suited to older children.

Most of these titles are sufficiently familiar so that parents can make the right call. They’re also of such high quality that seeing them again will feel like catching up with an old friend.

So make the most of your precious family time by enjoying at least some of these movies together. 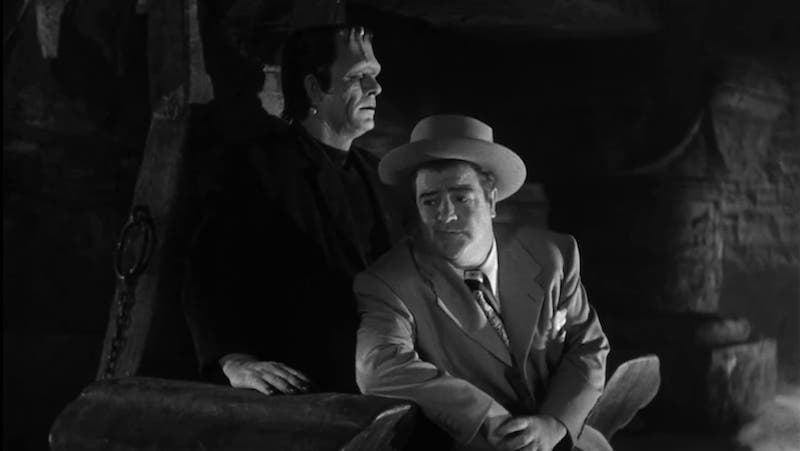 Chick (Bud Abbott) and Wilbur (Lou Costello) make deliveries of monster figures to the local wax museum, and soon discover they’re real! Bela Lugosi and Lon Chaney, Jr. are both on-hand here as Dracula and the Wolf Man. This comedy is still great fun, and not too scary for older kids. 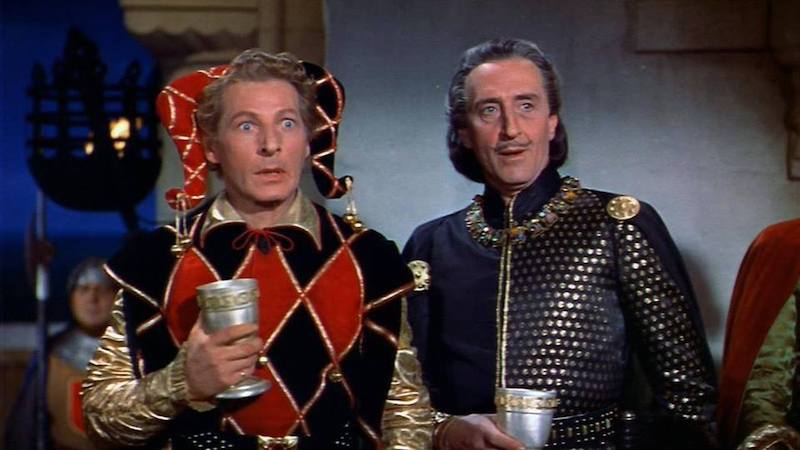 Danny Kaye’s finest and funniest film has him playing an itinerant entertainer who through circumstance finds himself the latest jester to the king. He then learns that a trusted advisor (Basil Rathbone) has designs on the throne, and only he can foil the plot. A young Angela Lansbury co-stars as the princess. 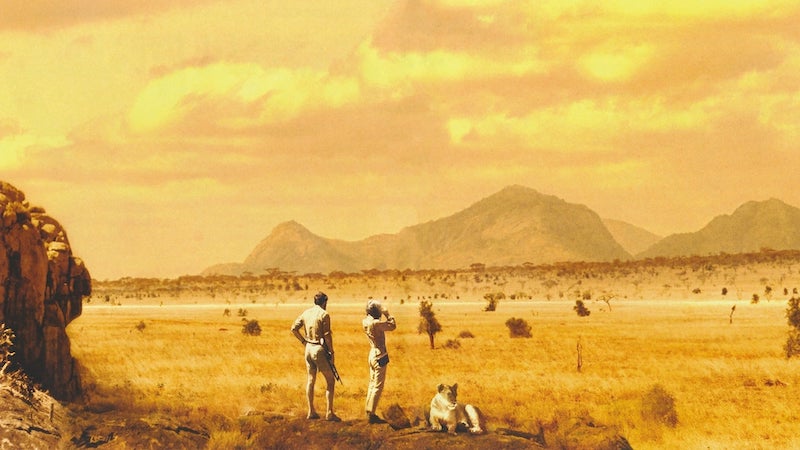 True story of George and Joy Adamson (Bill McKenna and Virginia Travers), married gamekeepers in Kenya who raise a young female lioness named Elsa as a pet. Eventually, they must either send her to a zoo, or acclimate her to the wild. Beautifully shot on location, this touching film still resonates. 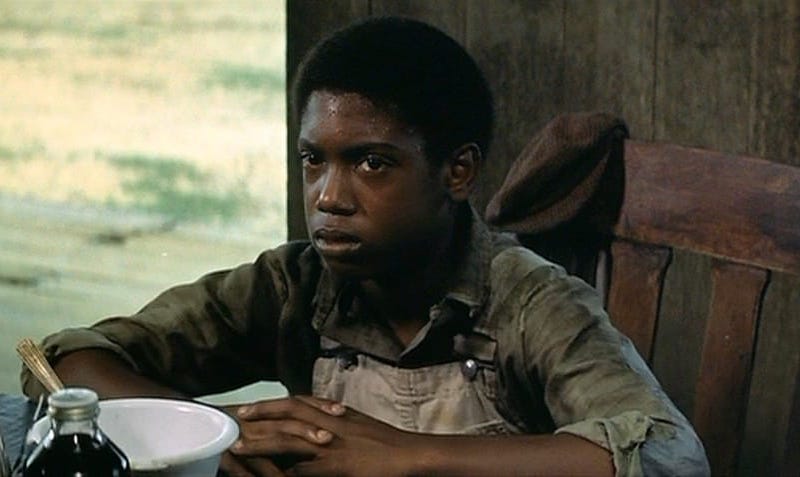 Wonderful film follows a sharecropper family struggling to survive in Depression-era Louisiana. When father Nathan (Paul Winfield) gets caught and imprisoned for stealing food, son David (Kevin Hooks) must grow up fast. Cicely Tyson is superb as the mother. (Sounder, by the way, is the family’s hunting dog). 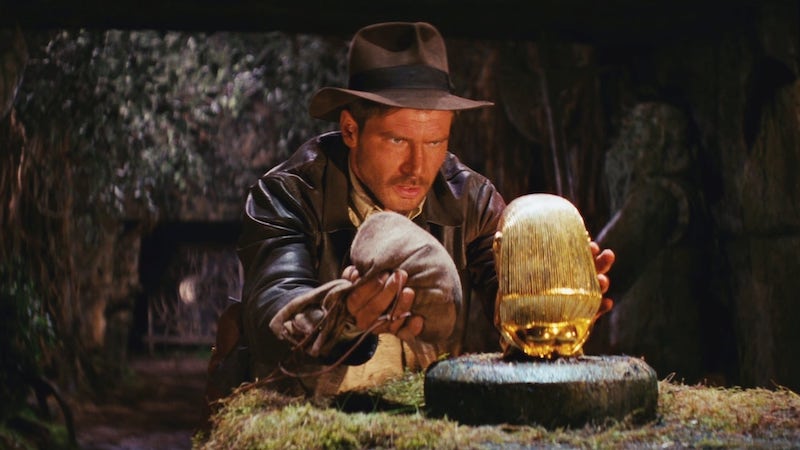 The first of the Indiana Jones films is still the best. Here Indy (Harrison Ford) goes in search of the Ark of the Covenant, and the Nazis are also after this most precious of antiquities. Karen Allen is aces as the tough, brassy love interest. Steven Spielberg’s classic adventure tale hasn’t aged a bit. 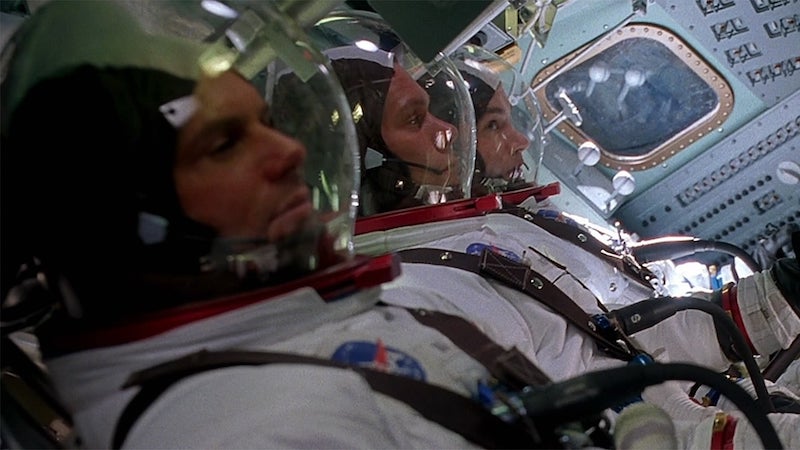 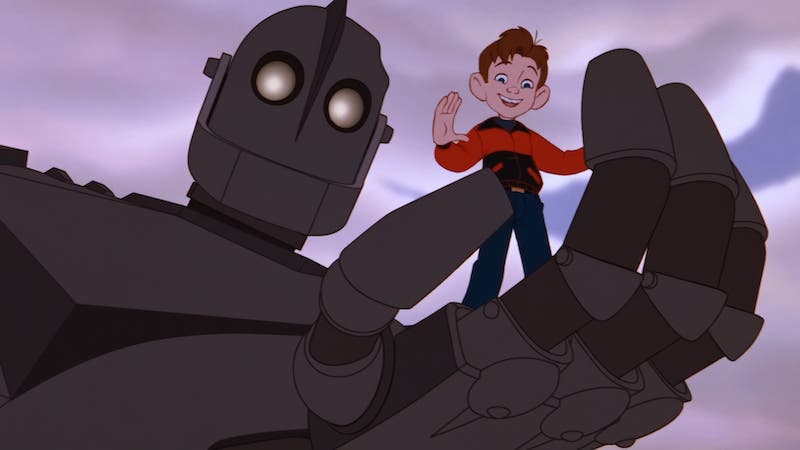 In Brad Bird’s charming animated tribute to classic science fiction movies, a large alien being lands on earth in 1957. This gentle creature is befriended by the boy who finds him, Hogarth Hughes, who must then protect the alien from government forces. Vin Diesel, Jennifer Aniston, and Harry Connick lend their voices. 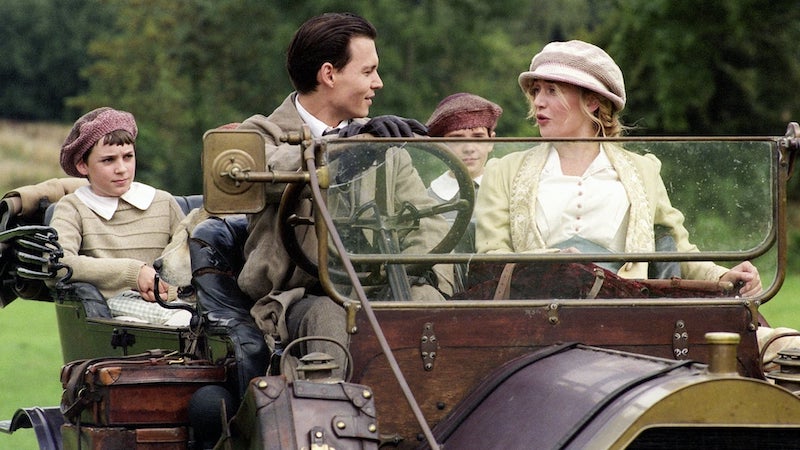 Johnny Depp plays J.M. Barrie, the author best remembered for bringing us “Peter Pan.” Barrie is inspired to write this as a play after meeting the widow Sylvia Davies (Kate Winslet) and her four young sons. But launching the initial production is full of challenges. This whimsical film is a sheer delight. 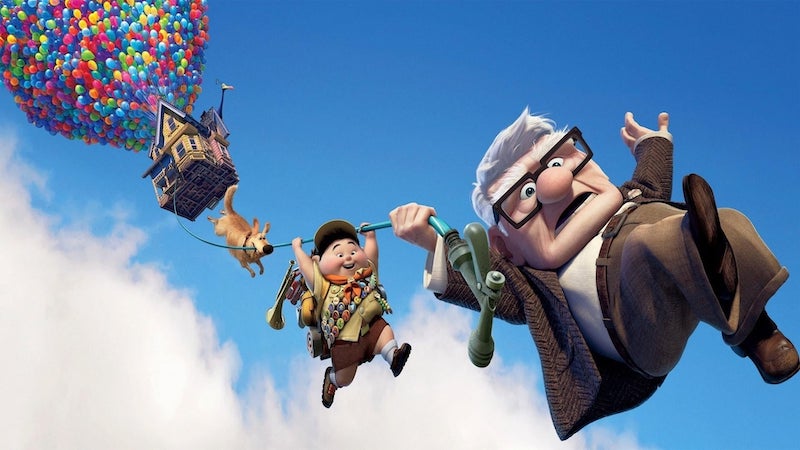 In this utterly winning animated fable, grieving widower Carl (Ed Asner) is fed up with real estate developers encroaching on his house in the city. One day he decides to attach a mass of balloons to his roof, and off he and the house go to South America. Then Carl discovers he’s got a young stowaway along for the ride! 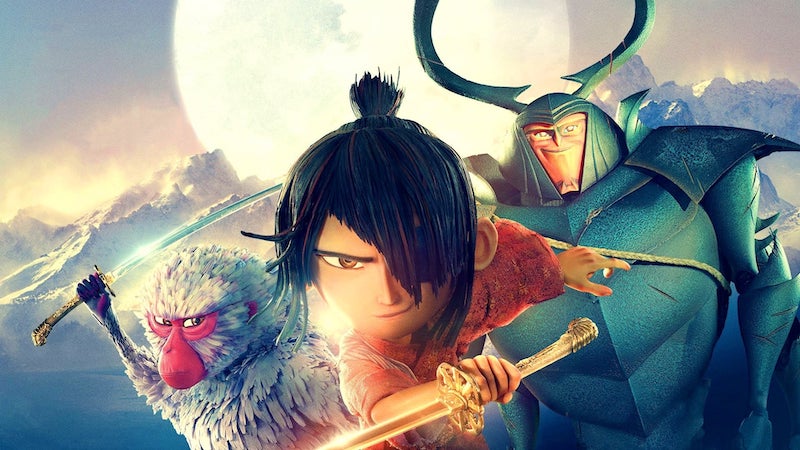 Kubo, a young Japanese boy who lives with his widowed mother, loves to hear her stories about his Samurai father. When Kubo’s evil grandfather comes after him, he goes on a search for the only thing that can save him: three pieces of his father’s armor. This trippy, riveting animated entry is must-viewing.

More:  8 of the Best Foreign Animated Films to Delight Audiences of All Ages

10 Streaming Titles About Doctors and Nurses