Top Movies About Music and Musicians on Amazon

Quarantining over these past three months has made me appreciate even more those elements of everyday life that give me comfort and joy at home. Among them, listening to music ranks high.

As my family and friends will tell you, I’m one of those people who needs to hear music every day. I have it on without fail when cooking, socializing, or simply relaxing. And not just as faint background; I really want to hear it.

It may be rock, blues, or jazz. Sinatra is a frequent guest. I also favor movie scores and soundtracks. Regardless, most always something is playing.

No surprise, I have deep respect for the talented souls who make that music. I’m fascinated by their lives, their process, and where they get their inspiration.

Those who share my passion for great music- and musicians- can access a treasure trove of biopics and documentaries on Amazon, profiling our finest composers, vocalists and musicians. Listed below are just ten of these special titles. 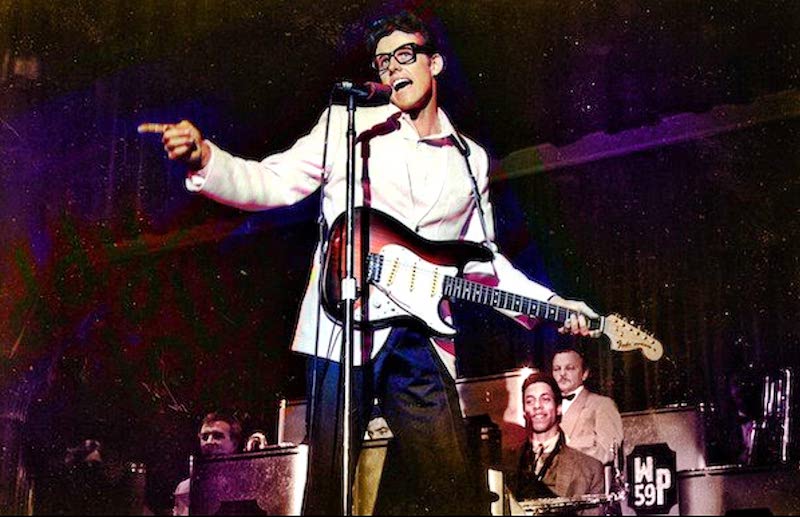 Steve Rash’s atmospheric biopic recounts the ascent of singer/songwriter Buddy Holly (Gary Busey) to sudden fame in the fifties as one the early purveyors of a new kind of music dubbed “rock ‘n’ roll.” Character actor Busey, known for tough guy roles, actually sings Holly’s songs and delivers an astounding performance overall, with an Oscar nomination to show for it. 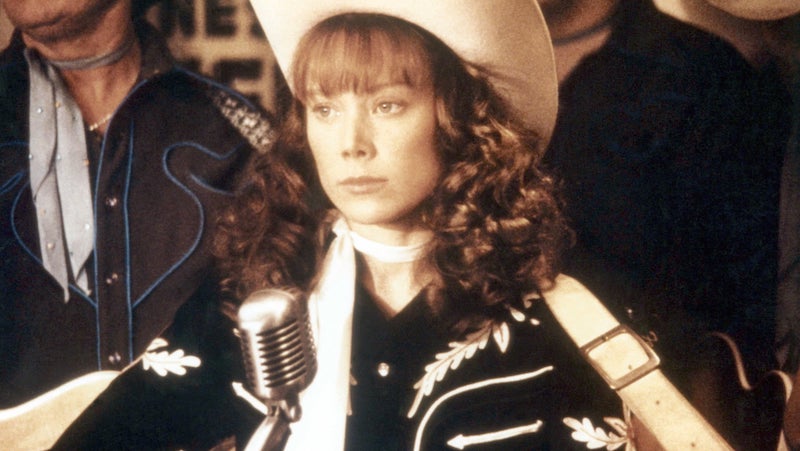 Sissy Spacek won a well-deserved Oscar for her portrayal of Loretta Lynn, who went from an impoverished upbringing in rural Kentucky to become a huge country music star. Her husband Mooney (Tommy Lee Jones) helps launch her but finds his role diminished once she hits the big time. Michael Apted’s film hits all the right notes. Look for Beverly D’Angelo playing Patsy Cline. 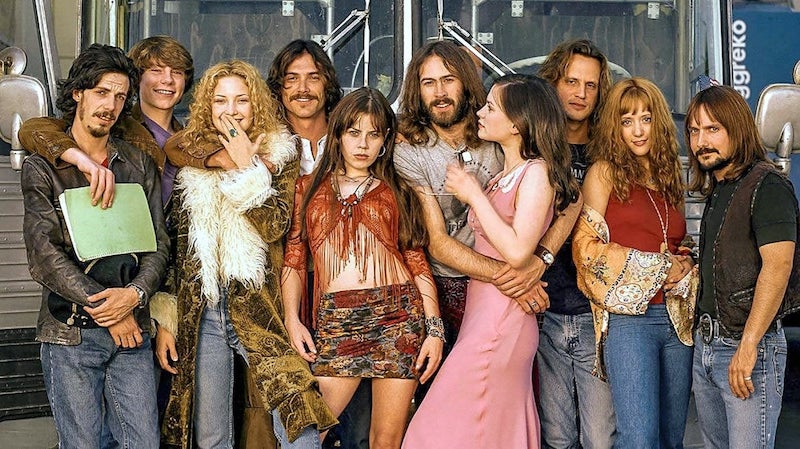 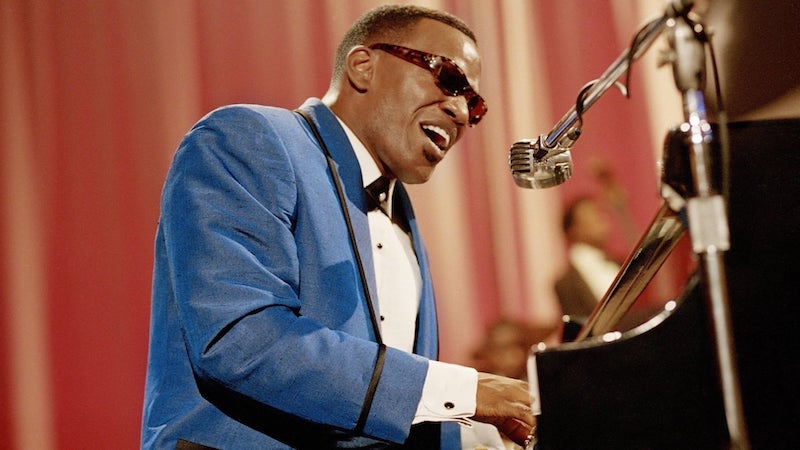 Jamie Foxx seamlessly transforms himself into legendary performer Ray Charles in Taylor Hackford’s riveting film. We relive the childhood accident that left Ray blind for life, and witness his ascent to musical greatness, with conflicts and compromises along the way. Nominated for a Best Picture Oscar, and Foxx won for his performance. You don’t have to be a music fan to love “Ray”, but it sure helps! 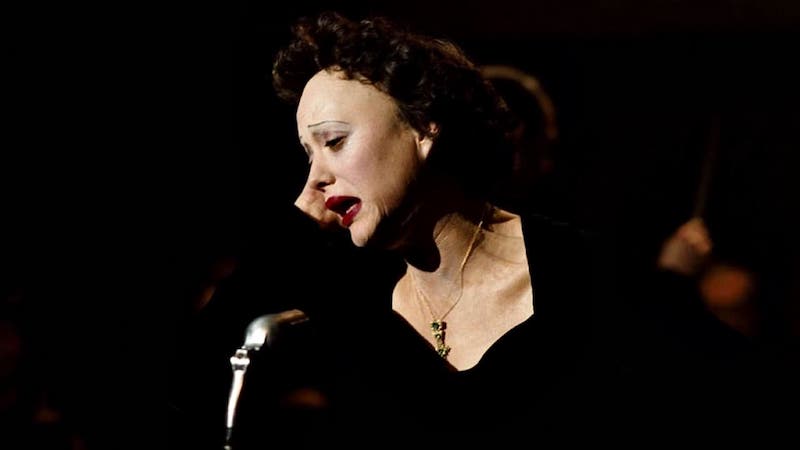 Vivid biopic traces the rise of French chanteuse Edith Piaf (Marion Cotillard) from squalid beginnings to unimagined fame. Sadly, this colossal talent, who gave us the immortal song that serves as the film’s title, never escapes the sorrow of her early years. Cotillard won international fame- and an Oscar- for this, but Gerard Depardieu is every bit as good as her manager. 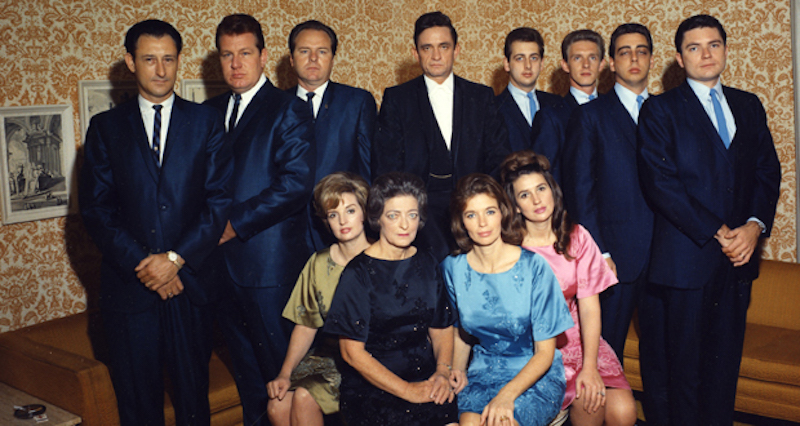 Fascinating, surprisingly poignant doc traces the origins of American Roots music via the pioneering work and legacy of the Carter family. Many recall June Carter Cash, but few know the story of her mother Maybelle, who partnered with her cousin Sara and Sara’s husband A.C. Carter to put country music on the map, via the exploding medium of radio in the twenties. 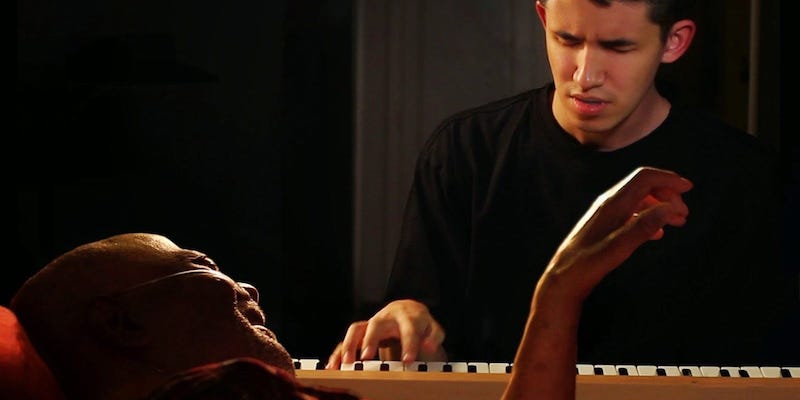 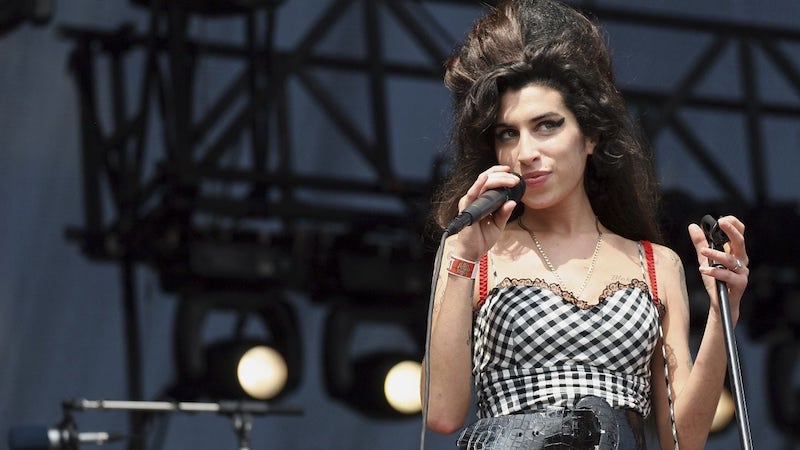 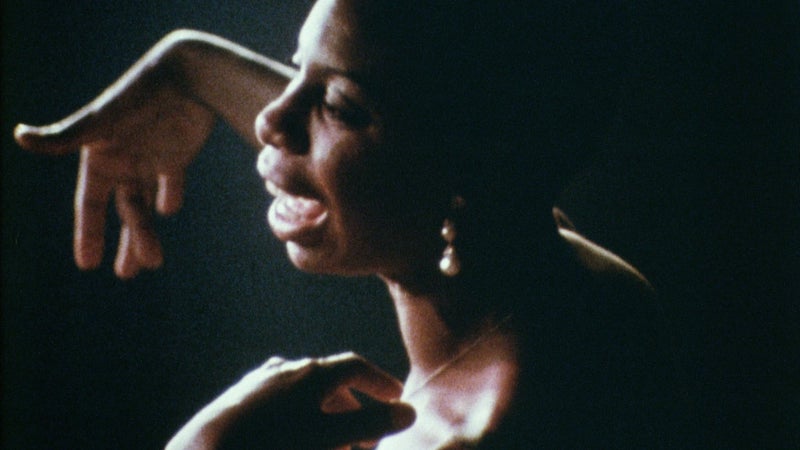 Liz Garbus’s film offers fresh insight into the life and legacy of singer Nina Simone, who wanted to be a concert pianist but instead became a top jazz and soul vocalist. Leveraging her fame, Simone was also a prominent civil rights activist in the sixties. Later, she faced setbacks due to violent behavior arising from bi-polar disorder. Don’t miss this engrossing tale of a sad but consequential life.

In the seventies, Linda Ronstadt was the most successful female vocalist in the music business. This fabulous tribute not only brings back hits like “Different Drum”, “You’re No Good” and “Desperado”, it reminds us of the barriers Ronstadt broke through on her rise to the top. We also meet Linda herself, and while Parkinson’s has taken away her singing voice, she still stands tall.