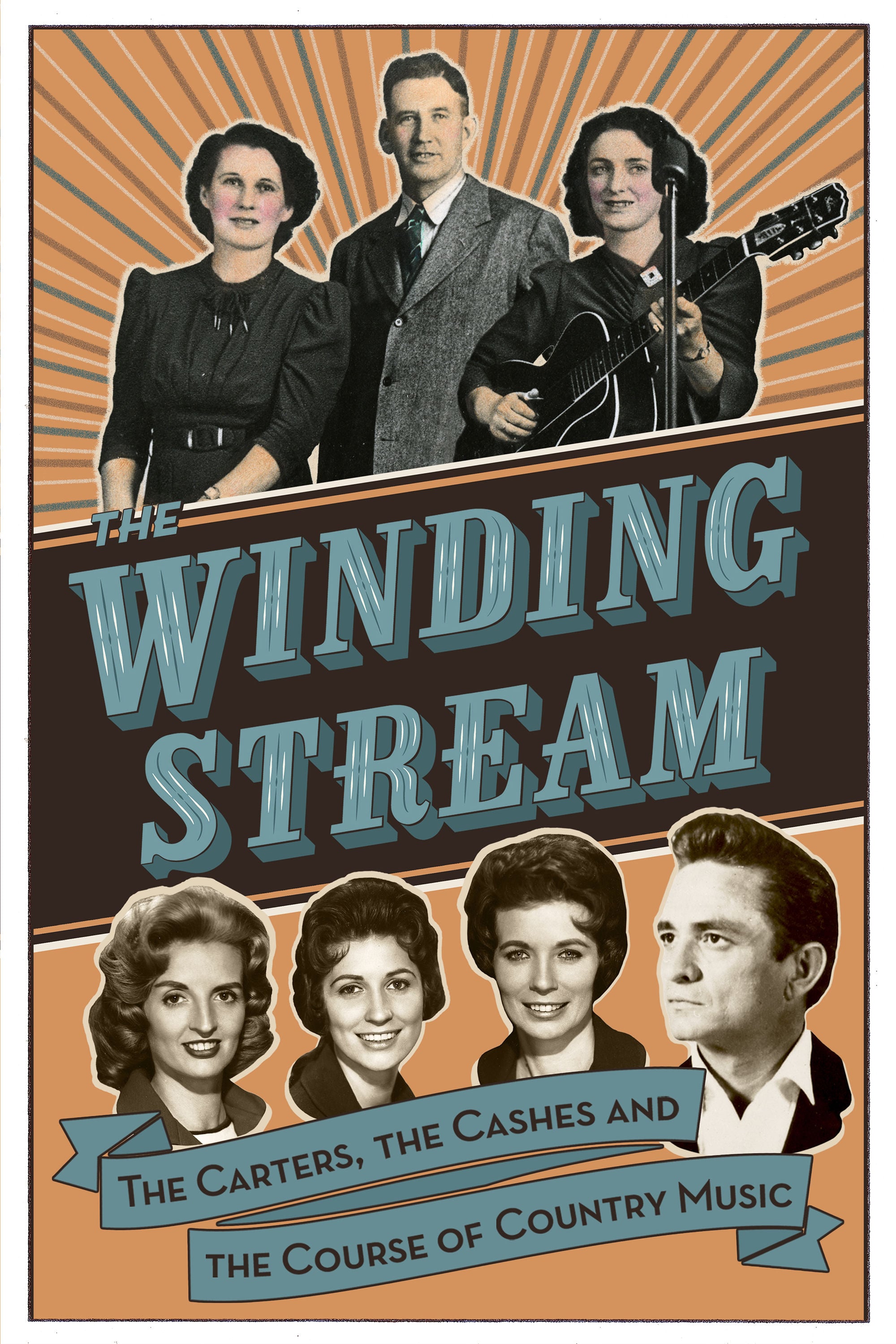 The Winding Stream: The Carters, the Cashes, and the Course of Country Music

In 1927 A.P. Carter, his wife Sara and her cousin Maybelle formed an act they billed as “The Carter Family,” and began performing their particular brand of country music, first in Virginia and later nationally via border radio. A.P., a keen musicologist, travelled the rural counties extensively to collect local folk songs, many of which became famous when recorded by the Carters. Sara and Maybelle’s children eventually joined the band, and daughter June went on to marry country star Johnny Cash, whom she met at the Grand Ole Opry in 1955.

Twelve years in the making, this story of an American dynasty features one of Johnny Cash’s last interviews, where he discusses the huge influence of the Carters on country music, and his own life. Old recordings of the band pepper the soundtrack, along with priceless performance clips, particularly of the talented and much beloved Mother Maybelle. Contemporary musicians such as Sheryl Crow and Murry Hammond attest to the cultural legacy of the Carters, and the enduring appeal of their music. Follow this “Stream,” music fans.