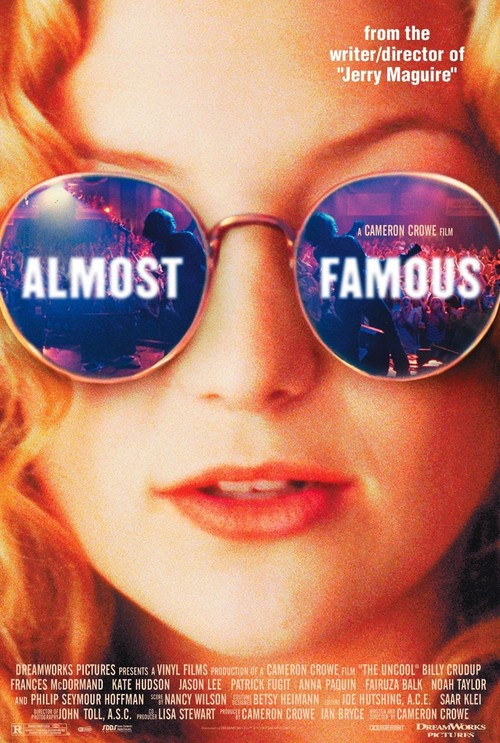 Set in the early 1970s, and based on actual events in the life of writer-director Cameron Crowe — once an underage Rolling Stone scribe himself — "Almost Famous" is a beautifully observed coming-of-age drama that captures the spirit of an era with soulful warmth and bittersweet insight. Crudup, McDormand, Hudson, and wide-eyed newcomer Fugit all deliver vivid, well-rounded performances, while a brief early appearance by Philip Seymour Hoffman as real-life gonzo critic Lester Bangs remains indelible. Crowe's songs of innocence and experience will rock your world.