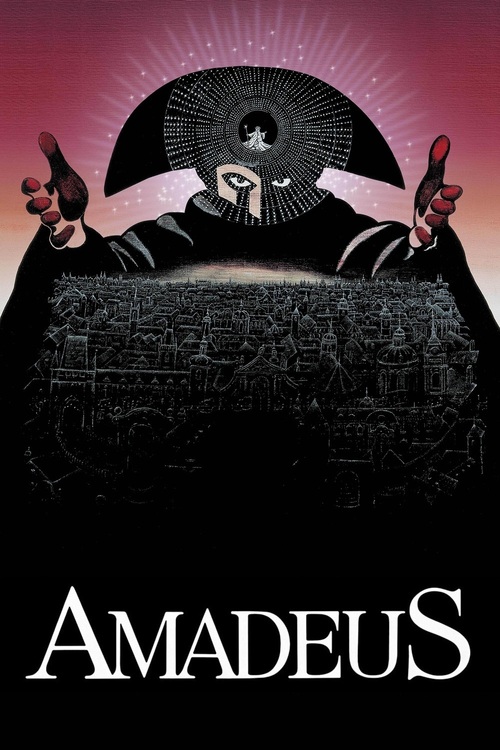 Told in flashback by aged 18th-century Viennese composer Salieri (Abraham), now confined to an asylum, this drama unveils the rivalry that developed 30 years before between Salieri and 26-year-old music prodigy Wolfgang Amadeus Mozart (Hulce), who quickly gains the favor of Joseph II of Austria (Jeffrey Jones). Livid that a vulgar, silly man could be blessed with such talent, the jealous Salieri plots a foolproof way to destroy the gifted composer.