Thoughts on "West Side Story" 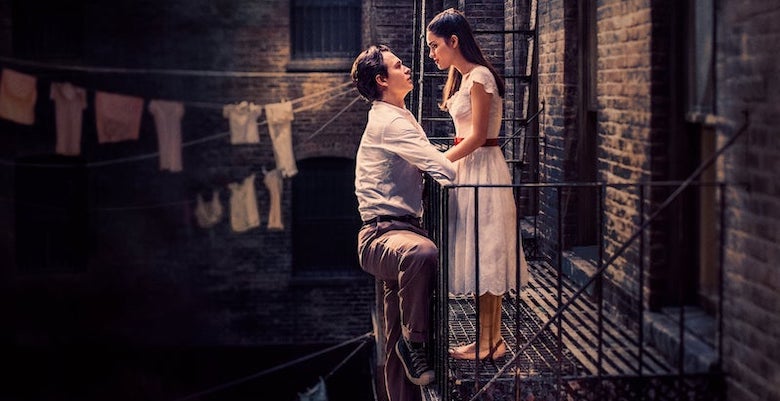 Let me start by getting personal: watching Steven Spielberg’s “West Side Story” on the big screen was a profoundly moving experience for me. Just hearing that wondrous Bernstein/Sondheim score again brought a wave of emotion I wasn’t fully expecting.

I think a combination of factors caused it: first, I literally grew up with the original version of this movie, and the soundtrack album which I first heard when I was five. Those beautiful songs were part of my early life’s soundtrack. That’s a powerful thing in and of itself.

Also contributing was the novel sensation of being in a large cinema again. I’ve mostly avoided theaters during COVID, and was reminded how different seeing a movie in an actual theater is — the immersive quality of it, how you can get lost in a film. It didn’t hurt that I was watching it on a huge IMAX screen and hearing the songs in Dolby Atmos.

Then, during the screening I realized that the AMC-13 theater we were sitting in it is situated right smack in the neighborhood being portrayed in the film — right next to Lincoln Center, which got built when the tenements that housed young people like Tony and Maria were razed to the ground. I hadn’t thought of it until  Spielberg reminded me, displaying a sign at the beginning of the film announcing the Lincoln Center construction project. As a lifelong New Yorker, it gave me chills.

Leaving the theater, I silently thanked Spielberg for remaking this bona fide classic, a daunting challenge in itself since the public’s taste for musicals has waned considerably over the years.  Most important, he has done it with great care and reverence. The inevitable comparisons between the ’61 and ’21 versions are healthy and positive because (hallelujah) we are comparing two great films. 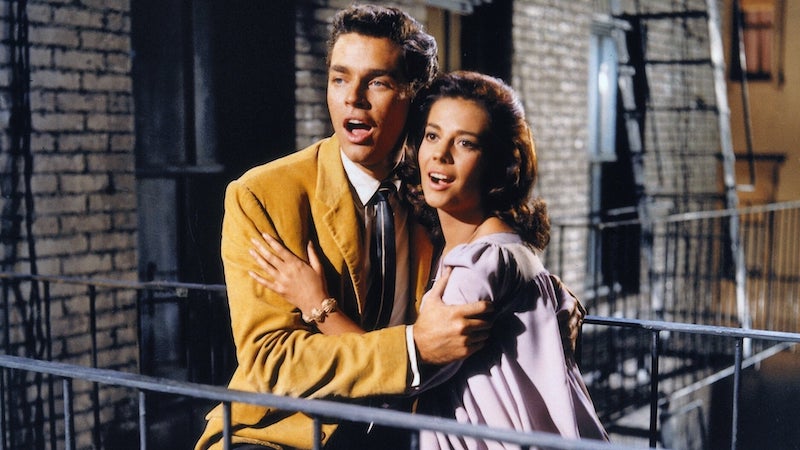 Some major critics have claimed the new one is superior, so to confirm where I stood, I went back and watched the original again (in glorious 4K, no less).

Ultimately, for me it was a virtual draw: there are aspects of the first film I prefer, and certainly qualities in the remake that improve on the original (I won’t go into detail to avoid spoilers). Overall, the earlier film plays more like musical fantasy, while Spielberg’s version is more realistic, with more balanced ethnic portrayals and a greater emphasis on character and plot development. The new film has no stars, but the performers sing, dance and act, all on their own.

The older film boasts Natalie Wood for star power, and though she is ravishing and delivers an excellent performance, her singing voice was dubbed, as were, to one degree or another, the voices of the three other main characters. Today, that’s considered a fault, but dubbing singing voices was fairly common for filmed musicals of that era. (The reason: like most if not all big budget films, musicals needed stars, and many stars could not sing — or sing well enough).

Rating the choreography of Jerome Robbins (who did the original film) and that of Justin Peck is like meat lovers arguing over the merits of strip steak versus ribeye. As with both movies overall, you are weighing elements that are both outstanding and in the final analysis, pretty similar. It’s OK to love both for different reasons.

Ultimately, they are each of their moment, and the time that resonates most with you may well guide your own preference. By that argument, the key younger demographic between ages 21-39 will tend to prefer the new version, which better reflects the tastes and sensibilities of today. The burning question: will this younger audience ever go see the film in significant numbers? 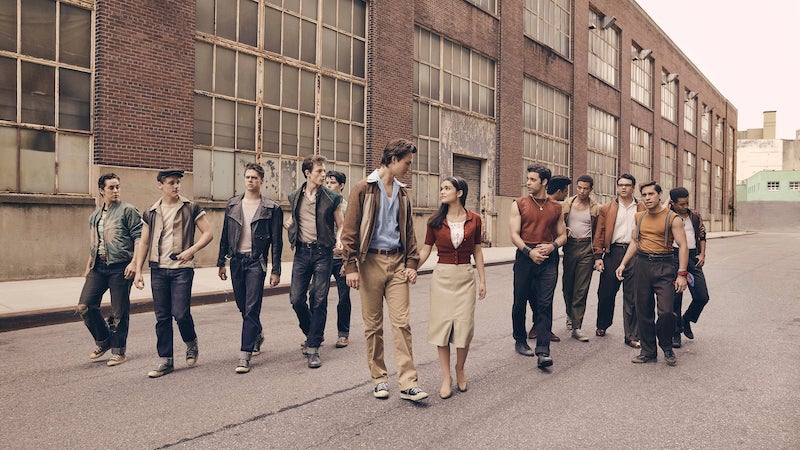 Given the mighty Spielberg imprimatur, opening weekend box office results for the new film were disappointing: just $10.5 million, less than half the expected figure. It appears  some older folks who cherish the original are buying tickets, but many more in this group who’d normally come out are staying home due to COVID fears. Meanwhile, younger viewers so far are mostly staying away, perhaps put off by musicals in general, not to mention a story and score that, to their ears, may sound…well, quaint.

I can't help but wonder: if we could actually get that younger audience into theaters and strap them in for the full 150 minutes with their cell phones off, would they not in the end be moved and glad they saw Spielberg’s film? The question is, of course, academic unless it happens. There is hope in that critical reviews and word-of-mouth are strong and audience could build, particularly since 20th Century Fox contracted upfront with most theaters to hold the film through the peak holiday period. It may also do brisk business once streamable.

Those who find the 1961 film somewhat dated now may be astonished by its success at the time. It stands as only one of ten musicals in Oscar History to win Best Picture, and with ten wins (out of eleven nominations), ranks fourth on total number of Oscar wins for any film. Rita Moreno, who played Anita and also has a prominent role in the remake, became the first Latina actress to win an Academy Award.

Shot for $6 million (versus $100 million for Spielberg’s), it became the top grossing film of 1961, earning $43 million at the box-office (approximately $400 million today). In Paris, the film played for nearly five years’ straight, becoming the longest-running movie ever to grace the City of Lights. Meanwhile, the film’s soundtrack album broke all previous sales records. 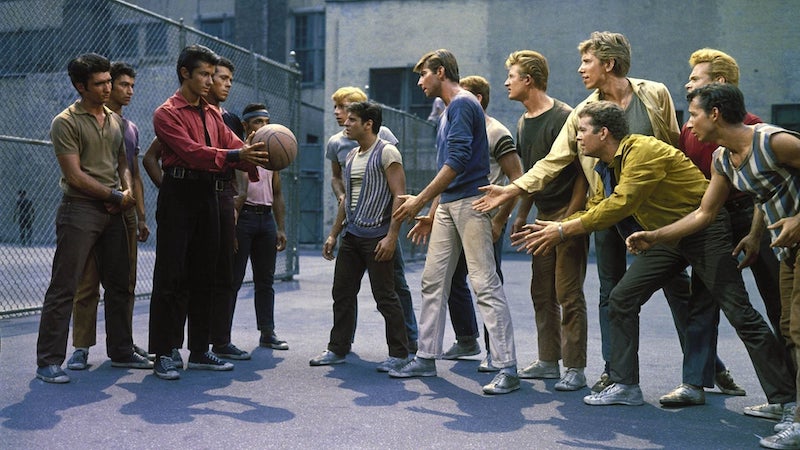 Steven Spielberg actually grew up listening to the soundtrack of the original 1957 Broadway production, and some choices he makes, notably the ordering of two key songs (“Cool” and “I Feel Pretty”), harken back to the play. He grew up loving the score and reportedly had this project in mind for a long time, having always wanted to make a musical.

Coincidentally, Robert Wise, who directed the original film, had never done a musical either. For this, his first, he won the Best Director Oscar. Four years later, he won again for “The Sound of Music,” which also took home Best Picture.

As to the remake, the bottom line for me is that a master filmmaker has done it again. Spielberg has created a beautiful and touching work that honors its predecessor but also stands on its own. By all means, go see it. I predict it will gain many more adherents over time. It’s happened again and again — great movies always win out in the end.

And who knows? Those who love the new “West Side Story” may even be moved to say, “Let’s check out the original too.” That may be too much to hope for, but to borrow from another hallowed musical from the golden age, I’m just a cockeyed optimist.

Musicals, From Broadway to Hollywood