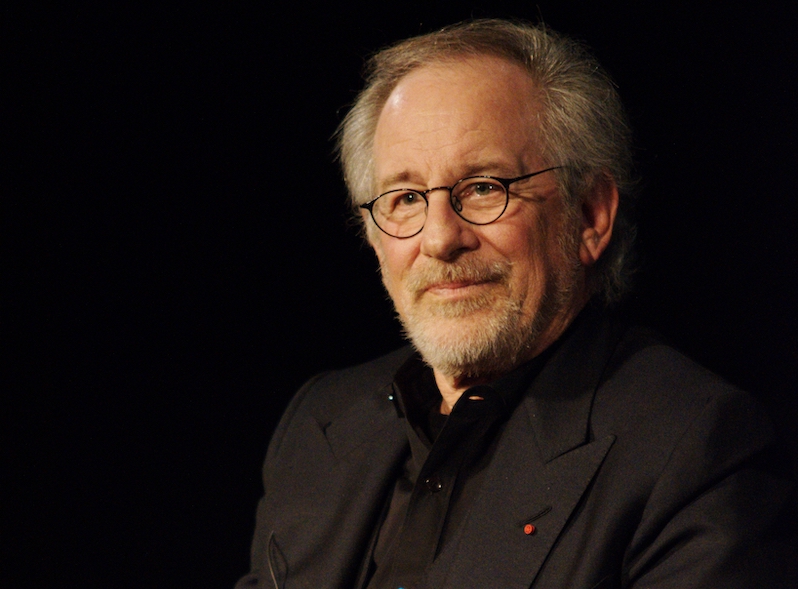 It probably won’t surprise too many of you out there that Steven Spielberg is the highest grossing movie director of all time. His personal net worth is edging up to $3 billion. Does this make him inaccessible or out of touch with his fellow mortals? Not a bit. As his canon of movies attests, Spielberg stays very much in tune with us ordinary humans (even when his subject matter is the otherworldly).

His career seemed fated from the start. He made short films as a child; by the age of thirteen, he had progressed to a 40-minute war film. He got his professional start directing a segment for the pilot of Rod Serling’s “The Night Gallery,” starring Joan Crawford. Not long after meeting him she pegged him for greatness — and as we know, Joan was rarely wrong!

Spielberg has either created or produced many of the biggest and most beloved movies made since the 1970s. But his string of enormous box-office successes, many of them sci-fi or action films, is only part of the story. As his somber, inspiring, Academy Award-winning bio-pic “Lincoln” (2012) reminds us, Spielberg is as comfortable with meatier subject matter as he is with fantasy or the wonders of childhood.

To pay tribute to a director who still surprises us after over forty years of moviemaking, we’ve put together a list of ten things we love about him. Happy Birthday, Steven Spielberg!

2.     Thirty-five years after dropping out of California State University, he finished his degree in Film Production in 2002. He submited “Schindler’s List” (1993) as his degree film.

3.    He’s an Eagle Scout. (He won the merit badge for photography by making an 8-millimeter movie.)