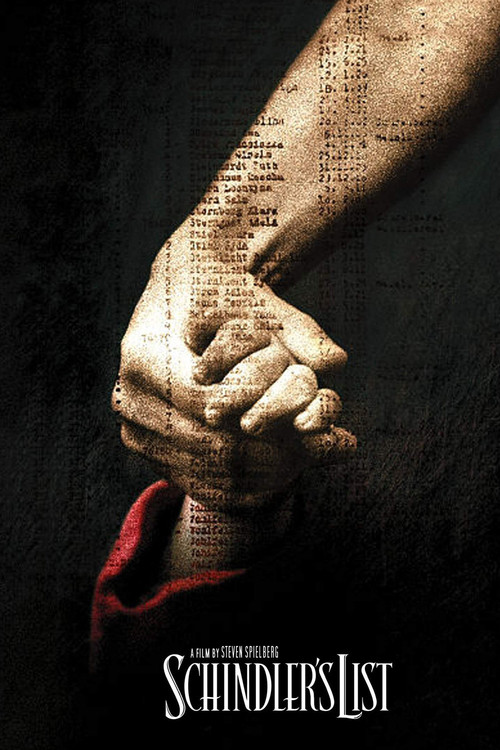 Oskar Schindler (Neeson) is a paradox: staunch Catholic; member of the Nazi party; war profiteer; womanizer... and savior to over a thousand Jews during World War II. By secretly employing Jewish workers in Poland and gradually moving them to safety outside Nazi-occupied territory, Schindler executed the most daring of subterfuges, daily risking his livelihood — and life. The keys to success lie with his confederate, Jewish accountant Itzhak Stern (Kingsley), and with Schindler's own skilled manipulation of greedy, sadistic local commandant Amon Goeth (Fiennes), who enjoys shooting Jews for sport.

While Spielberg's most serious, personal work is inevitably disturbing, it also constitutes important viewing. The director demanded painstaking authenticity, and achieves it in a variety of ways, shooting the film on location in period-appropriate black and white. Both Neeson and Kingsley are convincing, but Fiennes stands out as the embodiment of sadistic evil. Grim and graphic in places, the film faithfully tells a true story about a flawed man who transcends his sins with one sustained act of courage.