Watch This, Not That 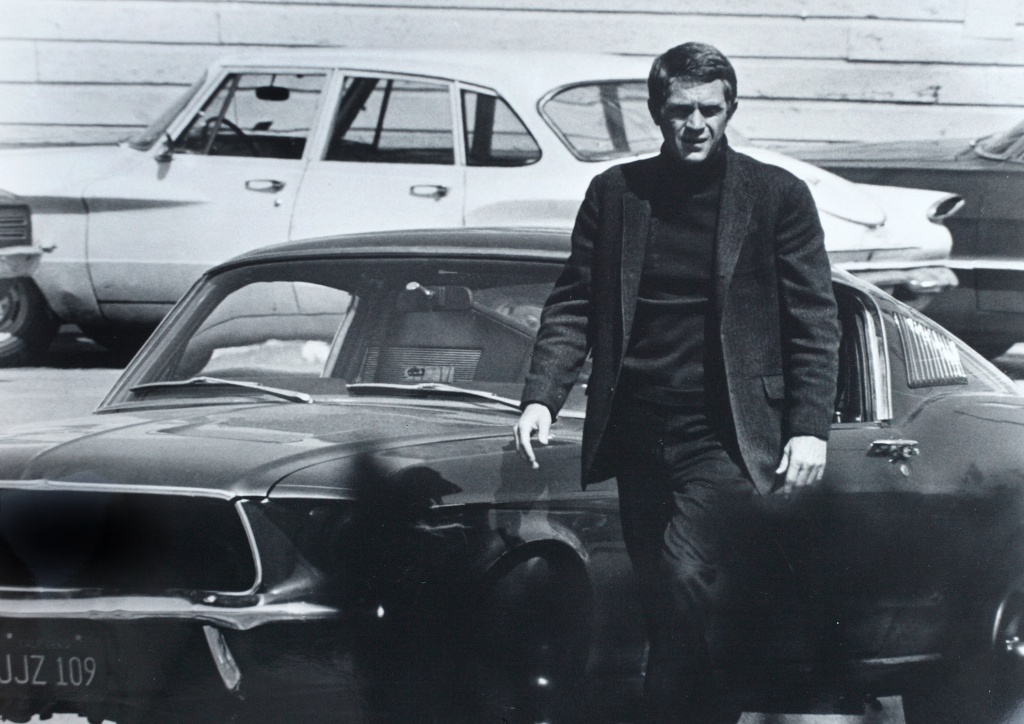 The engine roars, the tires scream, the camshafts do whatever it is camshafts do -- and you swear you can feel the road vibrating through the supple leather… of your armchair?

Yes, like that intense roller-coaster ride at the amusement park, you get that surge of adrenaline, that frisson of fear coursing through your system. Only this time you won't puke cotton candy all over the girl you brought on a date, and she won't scream and take a taxi home and never call you again.

Wait, what are we talking about again? Oh, yes. Car chases!

If car chases are so exciting, then why is the “Fast & Furious” franchise so reliably... boring? “Fast” is really 40 or so minutes of automotive stunt pornography draped like a sheet over the Ghost of Cheap Plot Devices. If all we cared about was car chases, “Fast” might be an okay movie. But we’re more demanding than that.

The 1968 classic, “Bullitt,” keeps it simple: two Ford Mustang GTs, lots of speed, and the undulating terrain of San Francisco. Oh, and Steve McQueen, who’s about a million times cooler than that coarse bruiser Vin Diesel. Where half of “Fast’s” chase scenes are CGI (and you can TELL), the only car chase special effects they used in “Bullitt” were a few stunt doubles. Look again: those cars really are flying over the hills.

It All Comes Down to Quality

But perhaps the biggest difference between “Fast” and “Bullitt” is that you won’t be drumming your fingers between car chases. McQueen inhabits Frank Bullitt, the hard-talking, hard-driving, hard-nosed detective. When the witness he’s assigned to protect dies, it’s up to Bullitt to solve the twist-and-turns of the case. And not even the oily big-shot DA (played by Robert Vaughn) can stand in his way. Hundreds of critics have felled forests of trees trying to describe McQueen’s special presence, gravity, and charisma, but in “Bullitt,” it’s right up there on the screen.

“Bullitt” is the complete package, a great cop movie that happens to have some of the best car chases ever captured on celluloid. And for that alone, you should definitely watch “Bullitt,” not anything from the “Fast & Furious” franchise.