Scotch on the Rocks:

Drunken Paranoia on the set of "Sabrina" 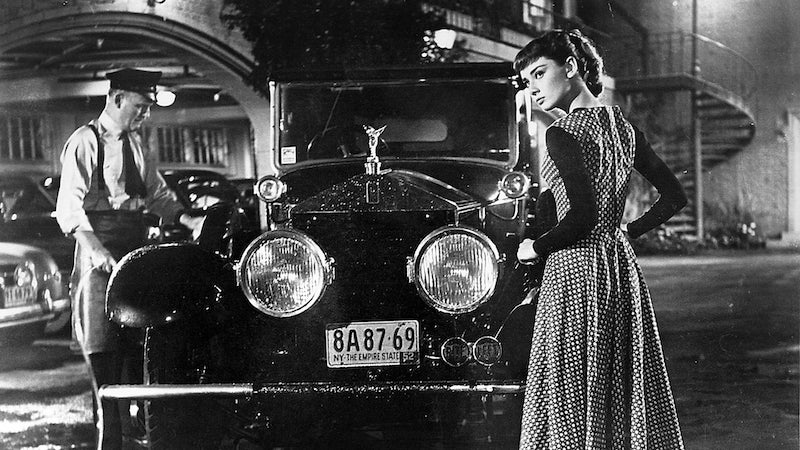 A Hollywood truism: some of the happiest sets yield some of the worst pictures, and vice versa. Billy Wilder’s “Sabrina” from 1954 is proof positive of the latter scenario.

The plot in a nutshell: beautiful Sabrina Fairchild (Audrey Hepburn) returns from Paris after learning how to be a “sophisticated” lady, settling on the estate where her father works as chauffeur for the wealthy Larabee family. She immediately attracts the younger Larabee son, David (William Holden), a playboy already promised to a rich heiress. When David cancels his arranged marriage, his responsible older brother Linus (Humphrey Bogart) must woo Sabrina to force David’s hand.

On screen, it appears even the notoriously gruff Bogie can’t help melting in front of the gamine Hepburn. In truth, Bogart wasn’t a fan of the newcomer. For starters, Bogie believed his wife, Lauren Bacall, should have won her part (I disagree, and so did Wilder). When asked how he liked working alongside the young Hepburn, Bogie replied, “It’s fine, if you don’t mind... 20 takes.” Ouch. In Hepburn’s biography, "Her Real Story," it’s written that Bogart would literally snarl during her close-ups.

His contempt didn’t stop with Hepburn. Bogart also disliked William Holden, whom he nicknamed “Smiling Jim.” Holden, of course, had every reason to smile – he and Hepburn were engaged in a passionate affair during production. 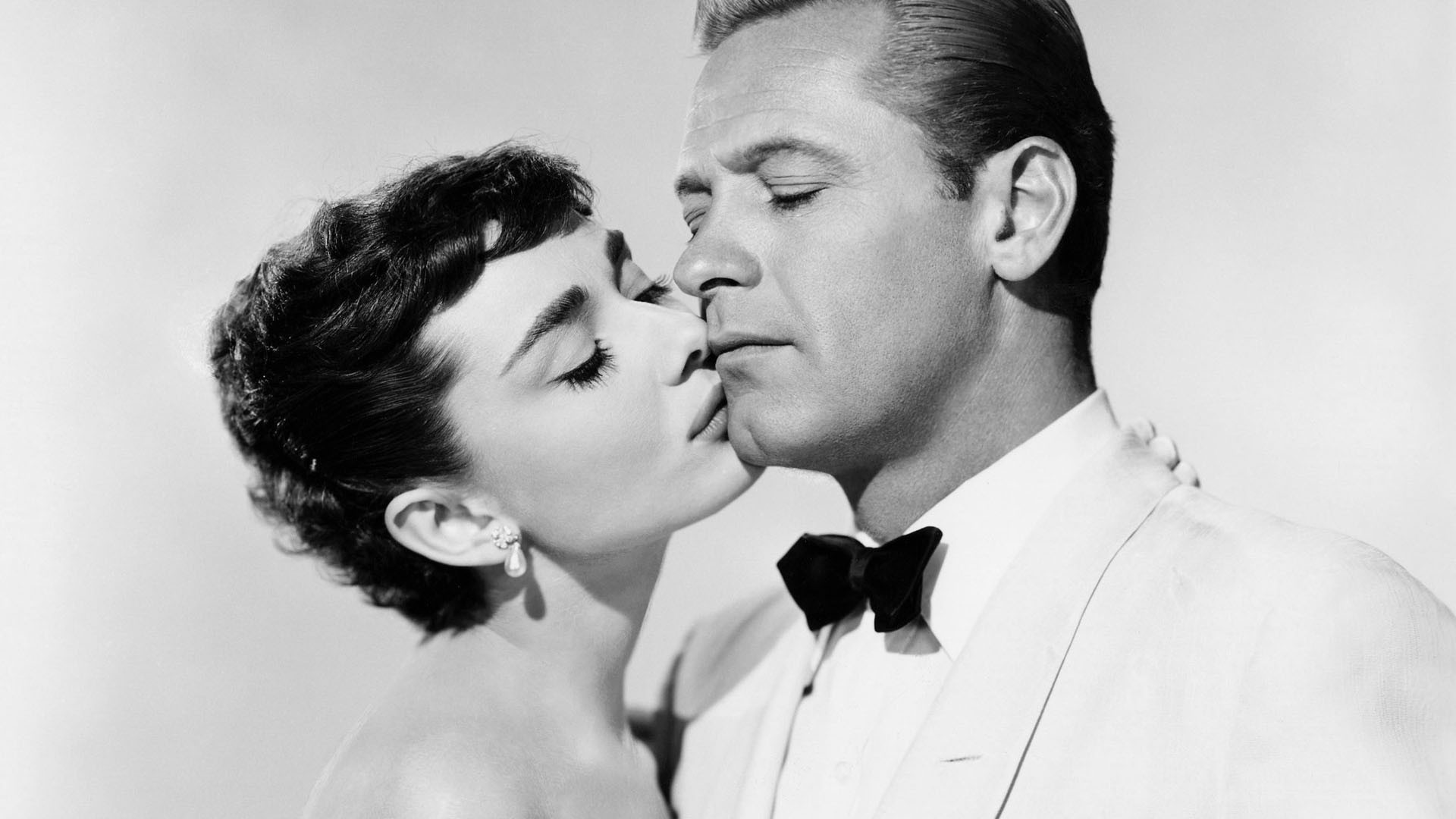 Meanwhile, with Holden and Hepburn extending the love-fest to director Wilder, who’d resuscitated Holden’s career in 1951’s “Sunset Boulevard,” Bogie felt increasingly isolated. This only pissed him off more. During production, Bogart had a crew member fetch him a glass of scotch every evening at 5PM sharp, and became increasingly bellicose thereafter. Bogart chided Holden, according to Audrey’s biography, for everything from his good looks to his poor acting.

With his misery devolving into paranoia, he even accused Wilder of secretly rewriting the script so that Holden would end up with Hepburn’s character. Of course, this wasn’t the case.

It seems a minor miracle that a genuine classic came out of all this feuding and upheaval. But strange and wonderful things can happen amidst the chaos and the egos of Hollywood.

Audrey was the dictionary definition of approachable style and sexy fun. But did you know that she placed much of her je ne sais quoi at the feet of Hubert de Givenchy, the designer she met on the set of “Sabrina”? In fact, she once said, “His are the only clothes in which I am myself.” They collaborated together on and off many sets, including “Funny Face” (1957), “Love in the Afternoon” (1957), and “Breakfast at Tiffany’s” (1961). Though he was initially disappointed to be dressing Audrey instead of the more recognizable Katharine Hepburn, he changed his mind quickly after witnessing her verve and beauty.

Audrey at Her Finest