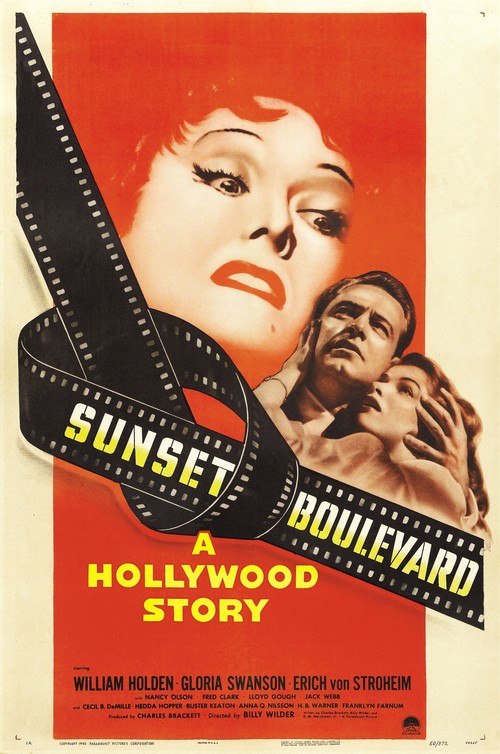 Recently remastered by Paramount, "Sunset Boulevard" is finally getting its due. One of the all-time great Tinseltown satires, this noirish tale of an opportunistic, down-and-out young writer and the nostalgic, delusional film luminary who ensnares him, takes a harsh look at an industry that eats its own. Holden, whose character narrates from beyond the grave, is impeccable as the sardonic Gillis, but the show belongs to real-life silent star Swanson, an ideal choice to play the creepy, twisted Norma. Great support from Nancy Olson (as Joe's appalled girlfriend) and Erich Von Stroheim (as Norma's protective chauffeur), round out this shocking, sordid gem. Are you ready for your close-up?