This Independence Day, America confronts a host of serious challenges, and appears diminished on the world stage. There’s a vacuum of leadership for all the world to see.

I’m not sleeping easy just now, but I’m still an optimist. I believe America will rebound, and that our essential decency remains intact even if sometimes we lose our way.

I also have faith that the lessons we take from this tumultuous time will make us a better nation. Clearly we are overdue to address, and act on, some hard truths.

Below are ten timeless titles that evoke the (best) spirit and character of America. Happy Fourth, everyone. 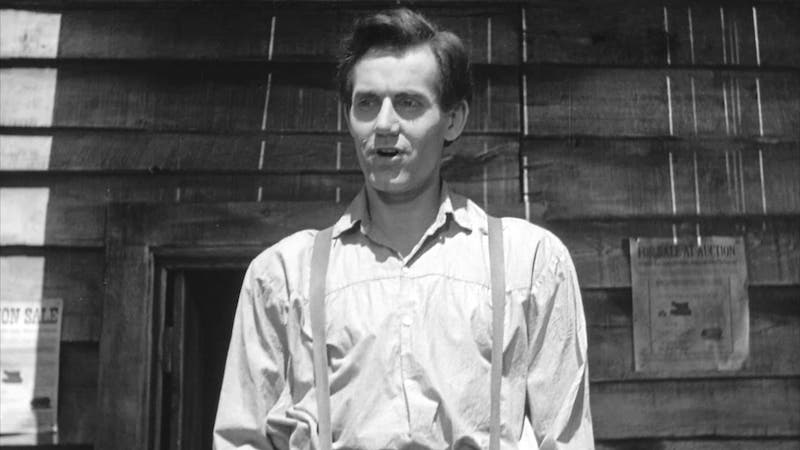 John Ford’s flavorful biopic of Abe Lincoln’s early life charts his arrival as a young lawyer in Springfield, Illinois, his start in politics, and his courtship of Mary Todd. Augmented by a skilled make-up job, Henry Fonda is uncanny as the future sixteenth president, never once overdoing it or descending into caricature. Lamar Trotti’s screenplay was Oscar-nominated, and no wonder. One of the legendary Ford’s best films. 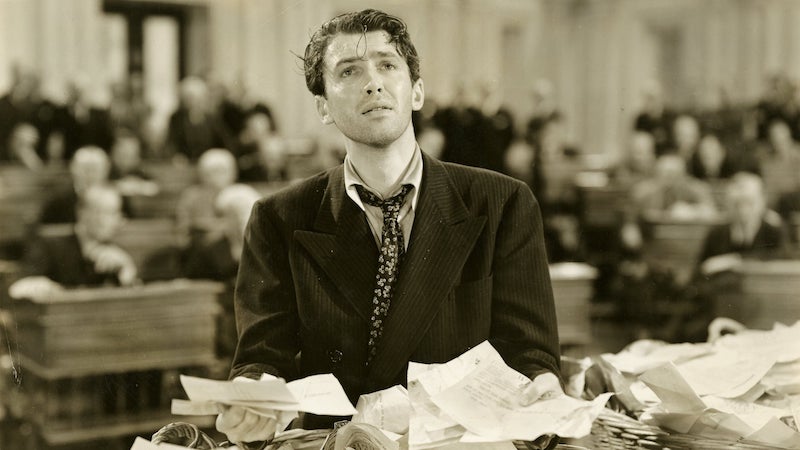 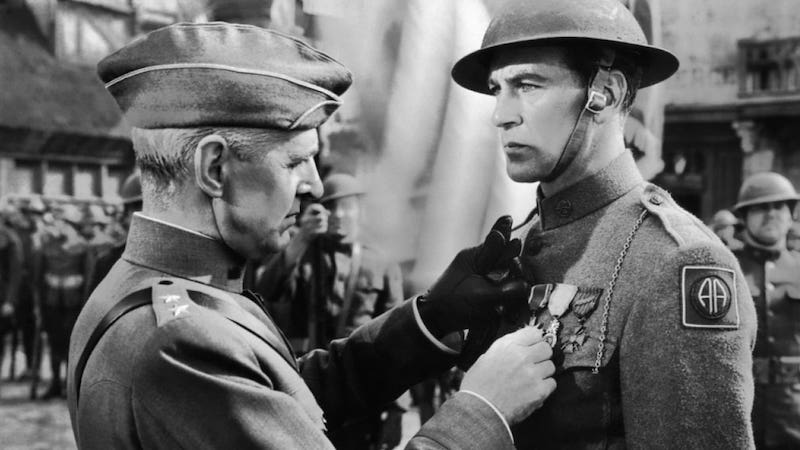 On the eve of our entry into the Second World War, independent producer Sam Goldwyn released this rousing, patriotic biopic about farmer Alvin York (Gary Cooper), a conscientious objector who became the most decorated soldier in World War One. Under Howard Hawks’s expert direction, Cooper won a well-deserved Oscar for his folksy, winning portrayal of this bona fide hero. God Bless America! 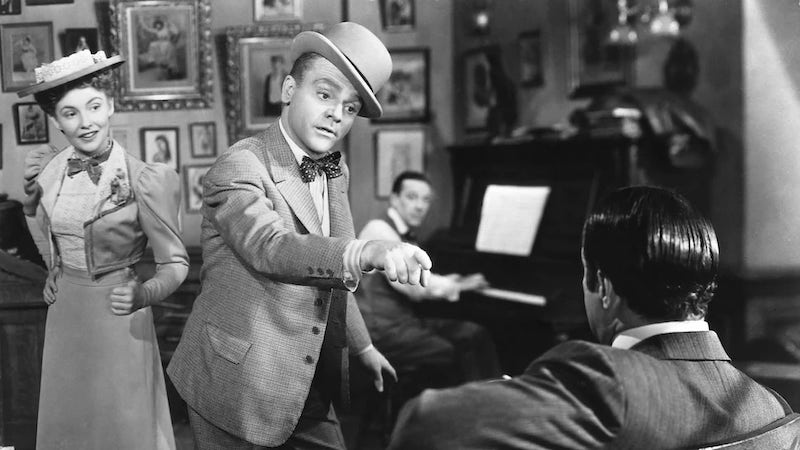 Known mostly for gangster roles, James Cagney shows off his early song-and-dance training playing George M. Cohan, the legendary showman who started performing with his family in vaudeville and went on to produce a string of successful plays on Broadway. He also penned popular patriotic songs of the day, like “Over There”. Cagney is incredible here, and Walter Huston also scores as his father. 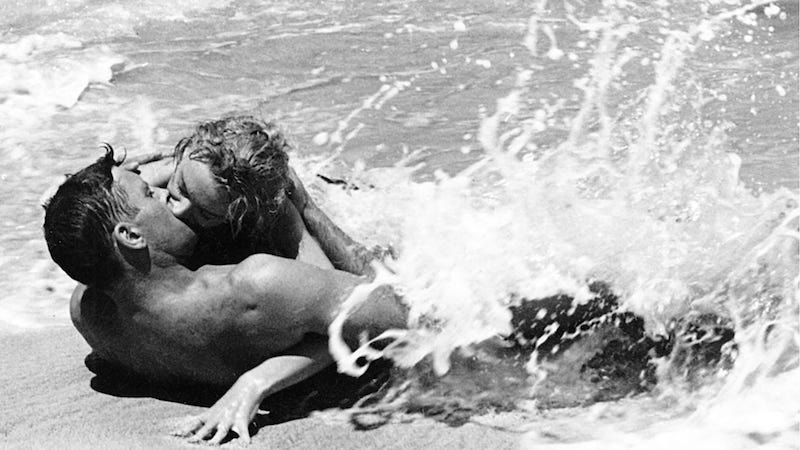 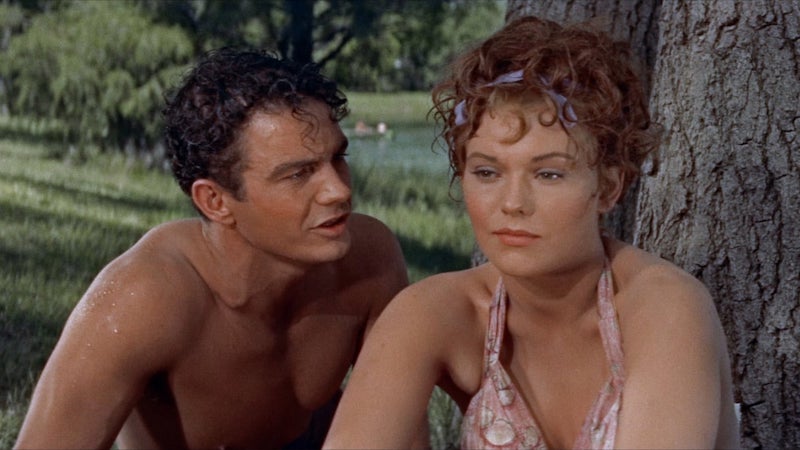 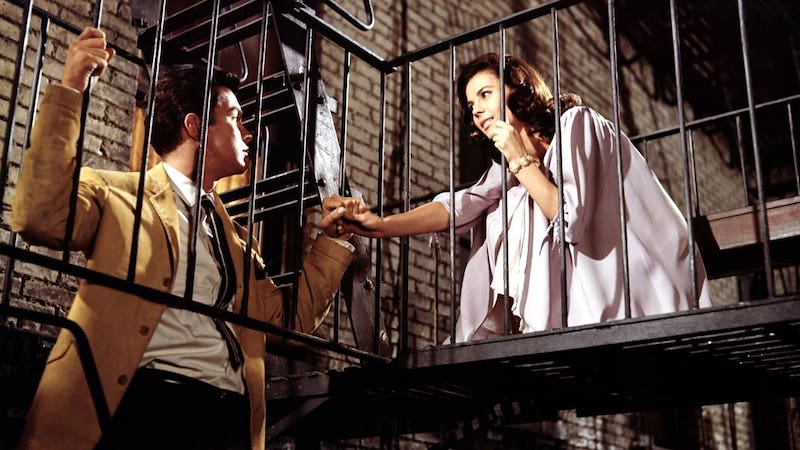 Robert Wise’s film, with dance scenes directed by Jerome Robbins, remains a thrilling experience, with a fabulous Leonard Bernstein/Stephen Sondheim score. Here the Romeo and Juliet story gets updated to Spanish Harlem, where forbidden love grows amidst a gang war between whites and Puerto Ricans. Natalie Wood brings a luminous beauty to Maria, but Rita Moreno steals it as the feisty Anita. Pounce if it’s been a while. 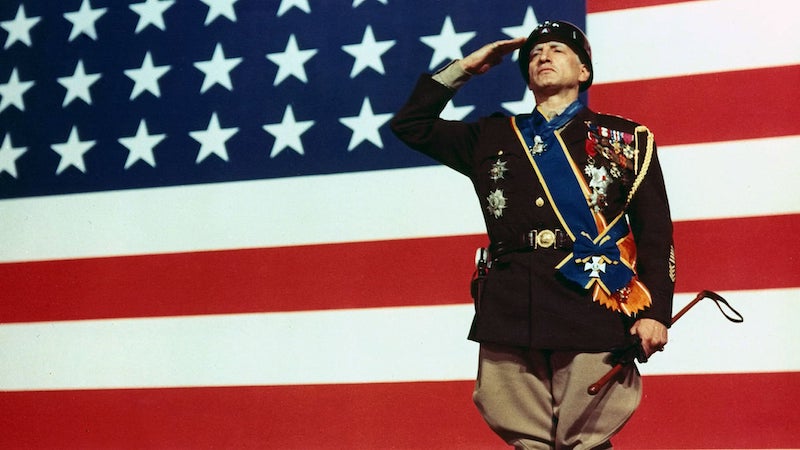 In Franklin Schaffner’s Oscar-winning film, George C. Scott delivers a towering performance as the storied general from World War Two. Eisenhower considered Patton one of his finest commanders, but his subordinate’s brash, outspoken style often got him in trouble. This epic war picture endures as both a superb character study and invaluable history lesson. Karl Malden lends sold support as General Omar Bradley. 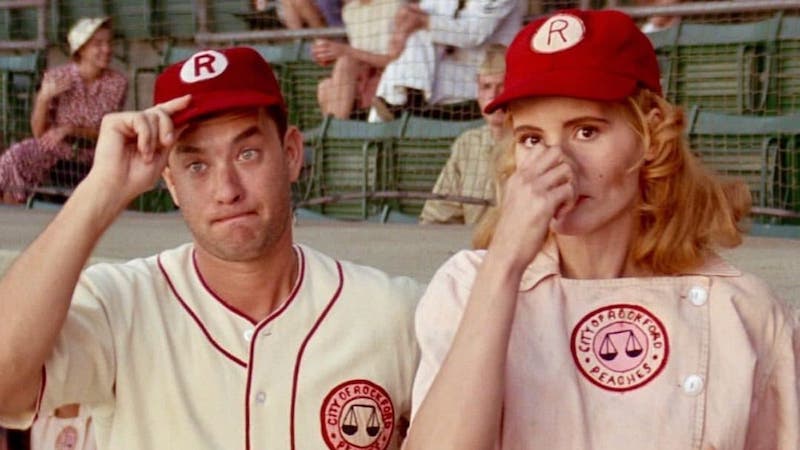 Penny Marshall’s warm, delightful comedy takes us back to the Second World War, when an all-female baseball league stepped up to carry on the national pastime. Tom Hanks is priceless as the team’s long-suffering, alcoholic manager (“There’s no crying in baseball!”) and the team line-up includes Geena Davis, Rosie O’Donnell and Madonna, who gives a refreshingly understated performance. Play ball! 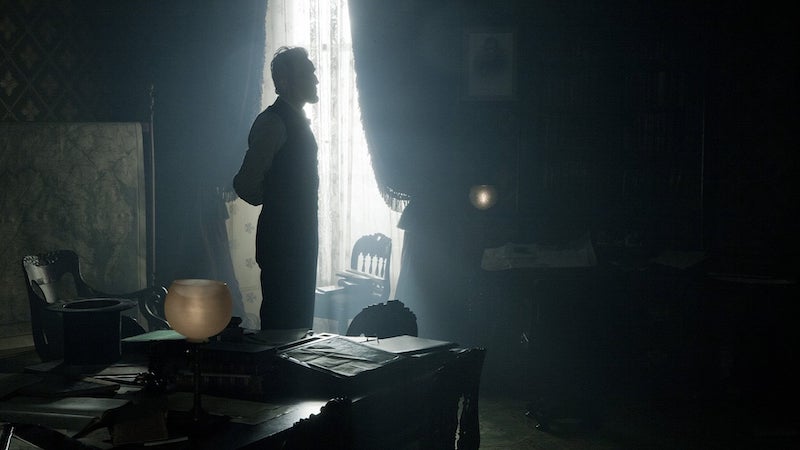 Steven Spielberg’s literate, inspiring biopic depicts President Abraham Lincoln (Daniel Day-Lewis) in the final months of his life, when he had to balance the imperative to end the Civil War with the passage of the Thirteenth Amendment abolishing slavery. Lincoln also had to manage his neurotic wife Mary (Sally Field), who feared that their eldest son Robert (Joseph Gordon-Levitt) would die on the battlefield.

More:  What's the 4th Really About? Finding the Answer in Film

Top Movies About Music and Musicians on Amazon