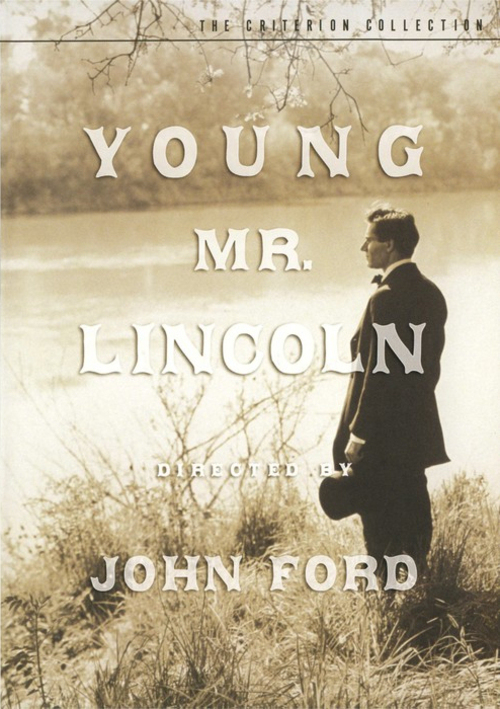 Charting the early life experiences of Abraham Lincoln (Fonda) in Springfield, Illinois, this fictionalized biopic follows the future president from his first political speech in 1832 and the tragic death of girlfriend Ann Rutledge (Pauline Moore) to his first trial case as a lawyer. Throughout, we glimpse moments of anguish and triumph in the making of a moral leader, as well as his courtship of society belle Mary Todd (Weaver). The film culminates with Lincoln summoning uncommon ingenuity in defending two young men accused of murder.

Unspooling with the simplicity of a frontier parable, "Lincoln" is an unqualified triumph. The film teamed Fonda with director Ford for the first time, resulting in an extraordinary collaboration. Fonda, who originally declined the role because of his awed reverence for Lincoln's legacy, embodies Abe with plainspoken assurance and gutsy idealism. Weaver, as the future Mrs. Lincoln, and Alice Brady, as the mother of two sons presumed guilty of murder, round out a luminous studio cast. Lamar Trotti's screenplay was Oscar-nominated as well, and no wonder. Don't miss this stunning, mythic portrait of American greatness personified.