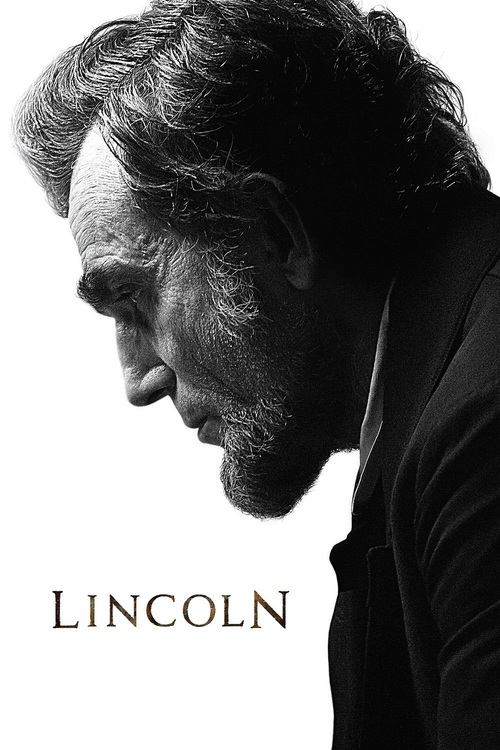 America’s Civil War has been raging for four long years. President Abraham Lincoln (Day-Lewis) desperately needs the South to surrender, but he also needs to pass the 13th Amendment, outlawing slavery. With the help of his Secretary of State (Strathairn) and chief abolitionist Thaddeus Stevens (Lee Jones), he cajoles and strong-arms members of Congress to vote in its favor. All the while, he strives to keep his son Robert (Gordon-Levitt) away from the battlefields, at the behest of his explosively uneven wife, Mary (Field).

This urgent, penetrating study of the final four months in the life of the 16th president is among Steven Spielberg’s finest. In the verbal jousting contained in Tony Kushner’s impassioned script (adapted from Doris Kearns Goodwin’s book “Team of Rivals”), and in the authority and intelligence of his actors, Spielberg has crafted a fascinating thriller of words, despite our knowing how the movie ends before it starts. Day-Lewis dedicates himself anew, immersing himself in the role of the troubled president, and winning a record third Best Actor Oscar in the process. With his uneven gait and folksy voice belying a fiery brilliance and implacable drive, Day-Lewis’s performance brings Lincoln back to vivid life. The sprawling supporting cast is also up to the task, most notably a ferocious Field as the First Lady, and a steely, withering Jones as Stevens. Nominated for 12 Oscars and winning only two (a crime!), “Lincoln” deserves your attention.

Linda Ronstadt: The Sound of My Voice