For the Love of "Nebraska"

And Other Films About Getting On 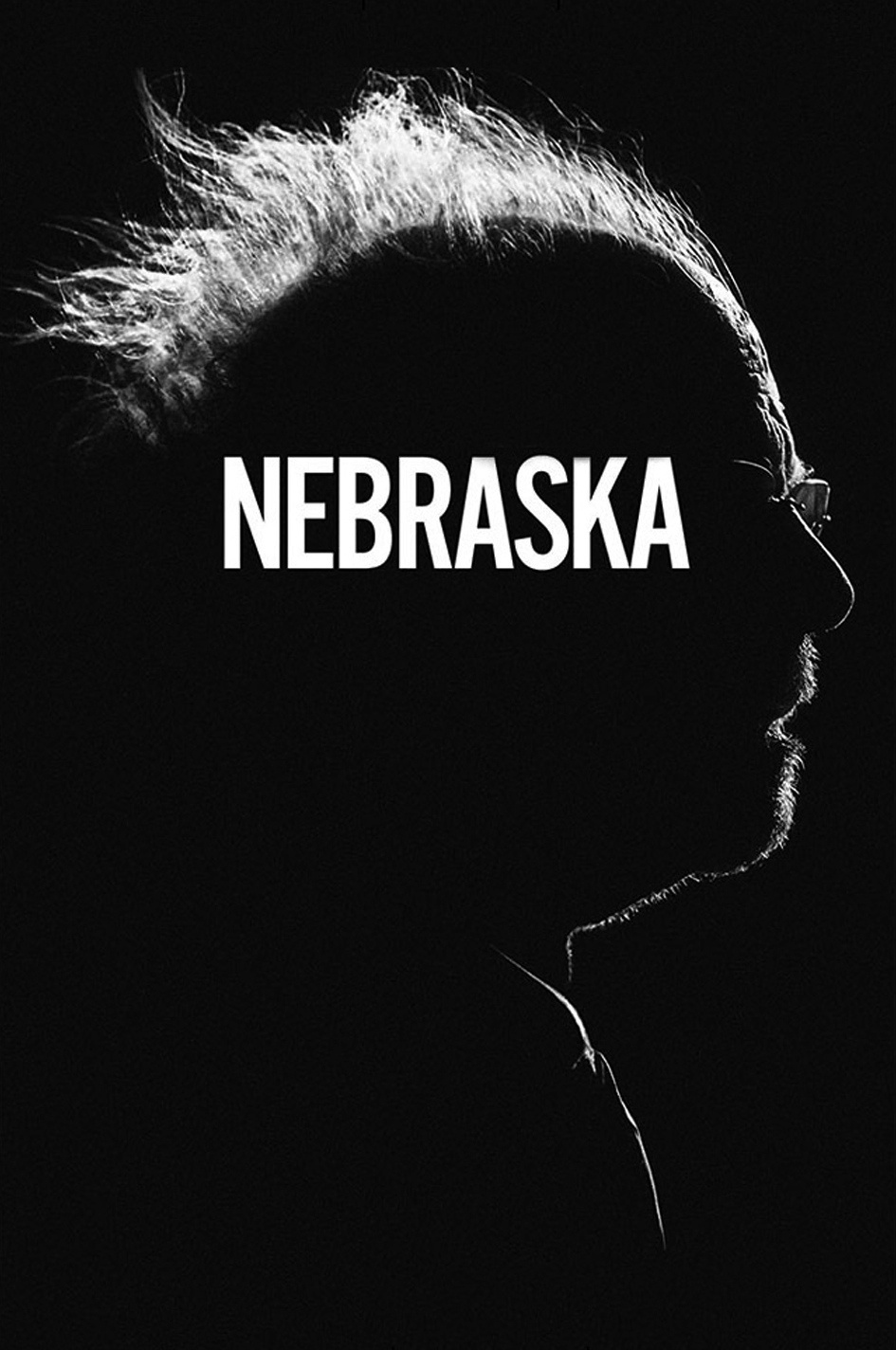 The topic today is old age — not always the most popular subject, particularly in Hollywood, land of botox, face lifts, and tummy tucks. Still, its universality is worth exploring, because let's face it: unless you chop your head off and stick it in a freezer like Walt Disney and Ted Williams, you won't be around in 100 years.

One movie that explores this theme with uncommon sensitivity is the multiple-Oscar nominee, “Nebraska.” Although this year’s Oscar for Best Actor went to Matthew McConaughey for his performance in “Dallas Buyer’s Club,” and although we’re fans of his since he graduated from projects like “Failure to Launch” and “Ghosts of Girlfriends Past,” we were pulling for Bruce to win. His fearless performance in “Nebraska” was unflinchingly honest, as was the movie itself.

Sometimes the Academy will give its prized statuette to a veteran actor as a way to pay tribute not just to one performance, but a whole career. Such was clearly the case in 1970, and 1982, when John Wayne and Henry Fonda won for (respectively) “True Grit” and “On Golden Pond.” Though they’d both been previously nominated twice, neither star had taken home the golden statue.

As you might guess, Dern has also never won. He was nominated once in 1978, for his searing performance in “Coming Home.”

Some astonishingly beautiful movies have been made about the inevitable process of aging and dying, which we’ve included here. All of them are both wise and life-affirming, which is nothing to sneeze – or dribble – at.

Movies About the Winter Years

That Has Jaws Dropping Across America