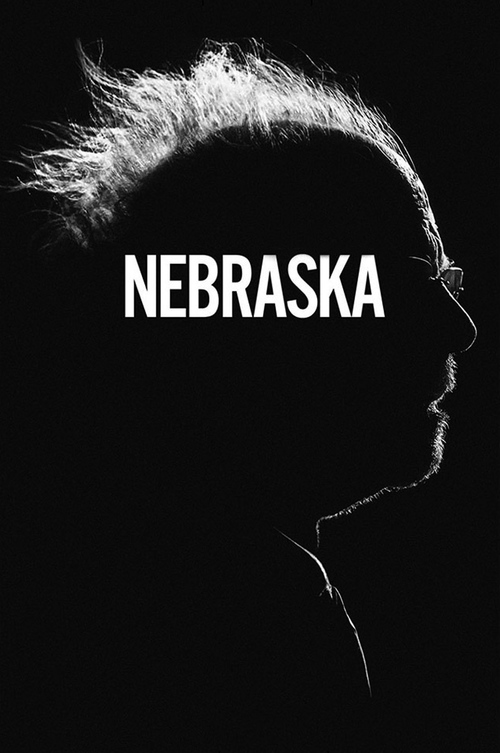 Woody (Dern) is an irascible old codger with the mistaken belief that he has won a million dollars in a printing house sweepstakes. He’s determined to walk, if need be, from Billings, Montana to Lincoln, Nebraska to claim his prize. After his son David (Forte) fails to convince his father that the notification is just a promotional gimmick, he reluctantly decides to drive him. On a fractious road trip, Woody reunites with family, runs into an old flame, and confronts an old enemy (Keach). But mostly, Woody and David get to know one another, as Woody reaches for some sense of meaning and validation in his waning years.

Omaha-born Payne sends out a loving ode to his home state, shooting in glorious, widescreen black and white that suggests the gray smudginess of a cloudy day with a hangover. Dern gives a brilliant, fearless performance as a man peering into the twilight of his days, while Forte turns in a gentle, sensitive portrayal of a son who wants to reach some sense of resolution with his imperfect Dad. The under-used Squibb provides welcome comic relief as Woody’s blunt, cynical wife. Payne loves a road-trip (“Sideways”), and this one continues his exploration of male relationships with humanity, pathos, and humor. “Nebraska” was nominated for six Oscars, including Best Picture, Actor (Dern), Director, Supporting Actress (Squibb), and Screenplay. Though it was shut out there, take our word for it: it’s still a winner.