That Make Us More Human 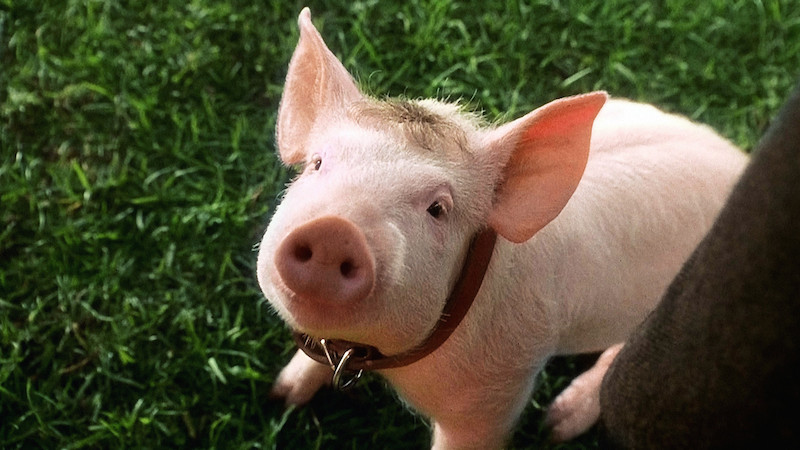 With our laser focus on human stars in films, it’s easy to forget that many outstanding movies depend on talent from the animal kingdom. Whether domesticated or wild, animals throw into sharp relief the highs and lows of human nature.

Animals prey on our emotions, usually winning our sympathies in ways we homo sapiens can’t match. In fact, animals are so crucial to scripts that one of the most popular screenwriting books ever, written by the late Blake Snyder in 2005, is called “Save the Cat.”

Snyder contends that anyone can sell a screenplay if in it, someone saves a cat. It’s a convention that he dates back to “Alien” (1979) and Jones, the interstellar orange tabby rescued by Ripley (Sigourney Weaver). Conduct your own gut check on this and see if he isn’t right.

Snubbed continually by Oscar, animals don’t complain. It’s surely only a matter of time, though, before awards are given to non-human performers. Until then, here are a few of the talented performers I’d nominate. Incredibly, some of them had never acted before. 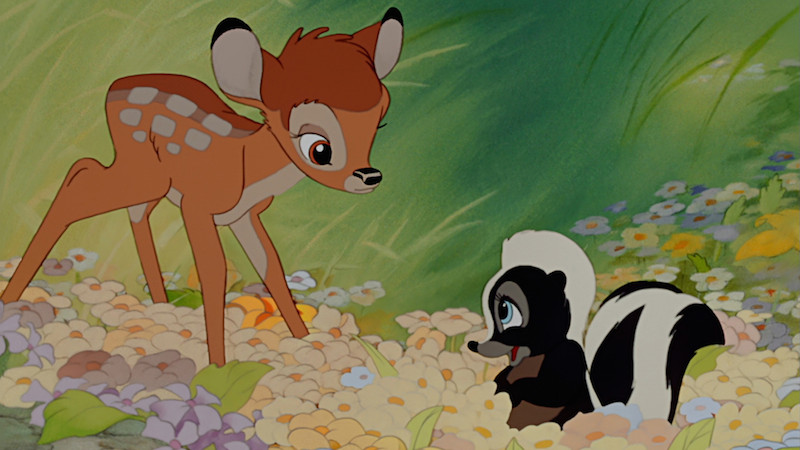 What’s the Role? Baby white-tailed deer (voiced by several actors, as are all the animals) grows to maturity in his woodland home, aided by friends Thumper, a boisterous rabbit; Flower, a sweet-natured skunk; and Faline, Bambi’s future mate.

Out-Acting the Humans: Humans…oh, you mean the hunter? He's a stinker. On the other hand, Bambi is loyal, trusting, honest and kind, and when called to be, movingly selfless. 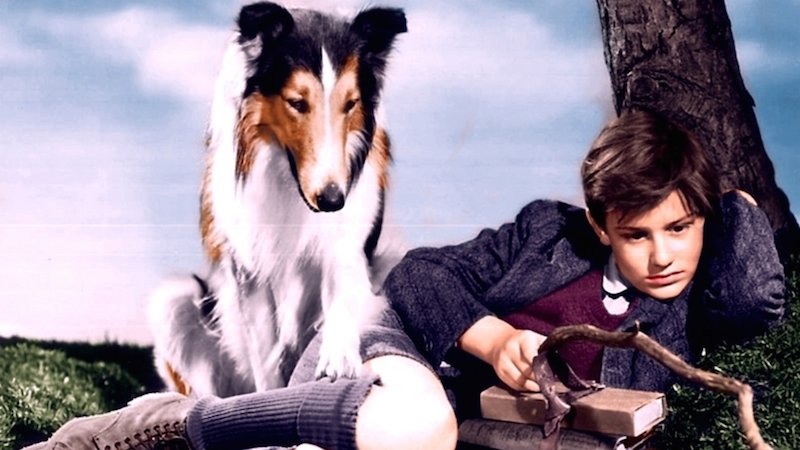 Out-Acting the Humans: Sold to a neighboring member of the aristocracy, Lassie makes her way home to Joe, displays courage, fidelity, and more intelligence than any teenage character in a slasher movie. 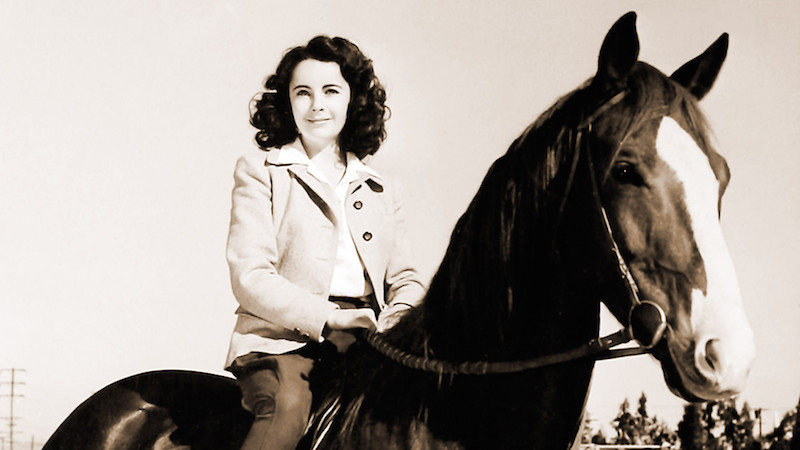 Out-Acting the Humans: Clearing hurdles, leaping across water, tail-swishing and, of course, nuzzling. The exceptional Pie is good enough to eat, figuratively speaking of course. 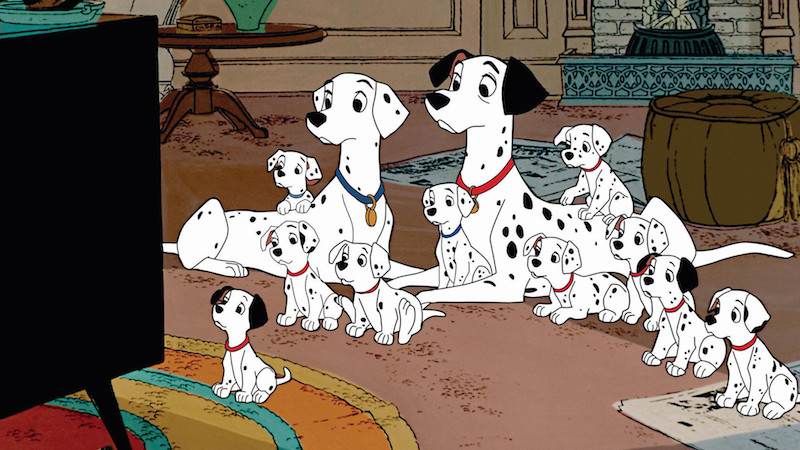 Out-Acting the Humans:  Romping, loving, adorable pups by the dozen demonstrate all that is wonderful about our canine friends. The dog world responds to Pongo and Perdita’s “twilight bark” and helps them find their missing pups. 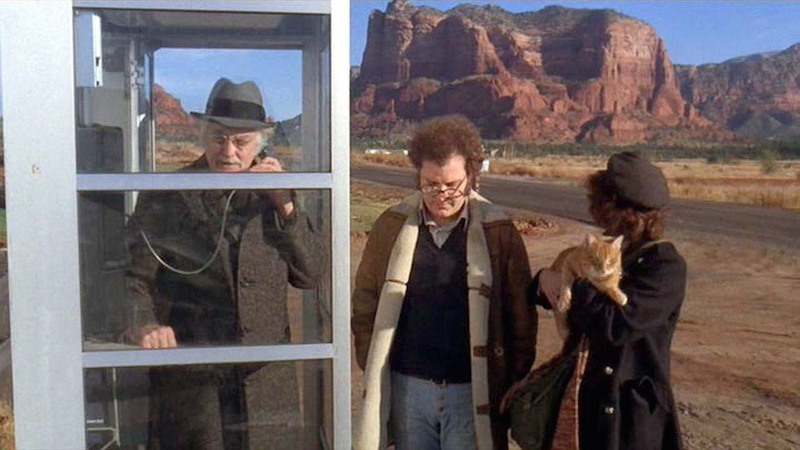 What’s The Role? Tonto, sidekick tabby cat to retiree Harry Coombs (Art Carney), goes on a cross-country journey to find a new home after being forced out of their New York apartment.

Out-Acting the Humans: Not a chance. But Tonto is his own man, and serves as a charming foil, deadpanning beautifully as Harry expresses dismay during this picaresque tour of America. 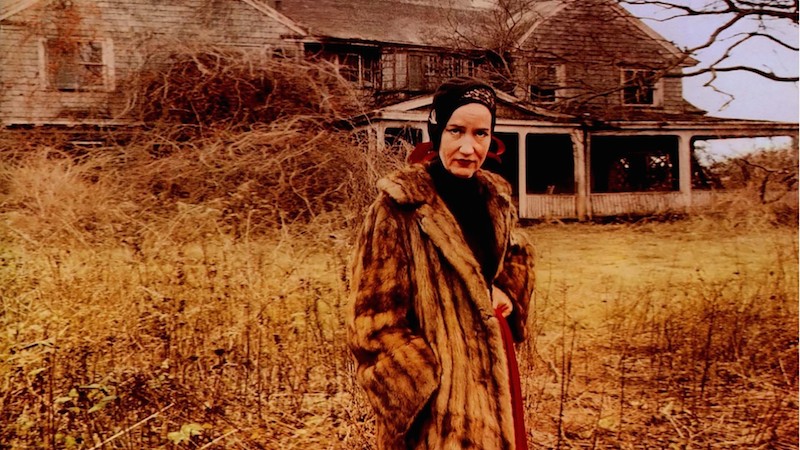 What’s The Role? Over the years, 300 cats passed through the decayed family seat of “Big” and “Little” Edie Bouvier Beale, aunt and first cousin respectively to Jacqueline Kennedy Onassis. The documentary, shot by the Maysles brothers, features twelve rough-looking felines, with names such as Bigelow, Pinky One, Zeppo, and my favorite, “Tedsy” Kennedy.

Out-Acting the Humans: In this case, the cats win by underplaying their roles in one of the world’s favorite cult movies. To put it bluntly, they are the only remotely sane beings in evidence. 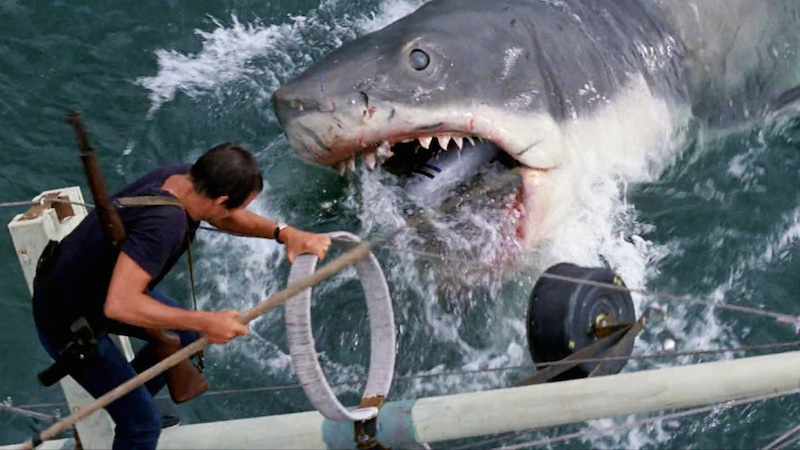 Out-Acting the Humans: Well, it is a great white shark with a jaw-span large enough to bite through a good-sized boat; who's going to criticize its acting? Police Chief Brody (Roy Scheider), marine biologist Matt Hooper (Richard Dreyfuss), and shark hunter Quint (Robert Shaw), combined chewed less scenery than the mechanical shark that became one of the most famous movie monsters of all time.

Out-Acting the Humans: Farmer Hoggett (James Cromwell) has to be shown Babe’s value beyond the Christmas ham. Babe achieves this by running circles, literally, around all the other animals on the farm, and gives a performance that would turn the staunchest carnivore into a militant vegan. Well, almost. 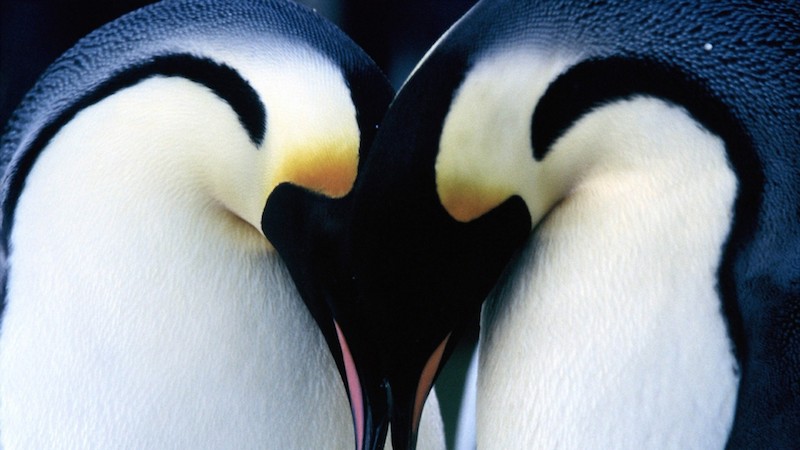 What’s the Role? Emperor Penguins in Antarctica make their annual trek to their icy breeding grounds.

Out-Acting the Humans: Emperor penguins are serial monogamists, and walk as far as seventy miles through the world’s most freezing temperatures (-80 degrees) to obtain food for their chicks and themselves. By the time each penguin reaches open water, it will have been months since it last ate. Imagine what the penguins would do to get their kids into Harvard. 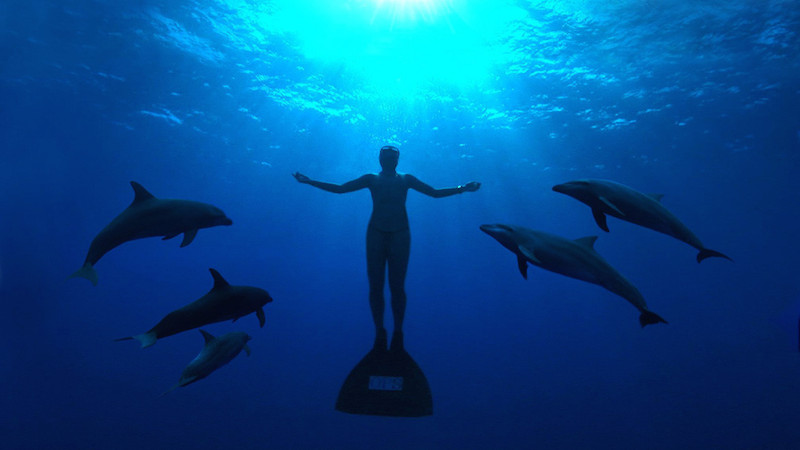 What’s the Role? Wild dolphins off the coast of Japan are herded into a secret cove to be captured and sold, or killed for food.

Out-Acting the Humans: Depends on the humans. Japanese hunters are the villains of the piece, brutally spearing and slashing the deceived dolphins. The movie’s heroes are the conservationists and activists who made the film, also in secret, exposing this barbaric practice. The dolphins exhibit their customary grace, painfully reminding us that these gentle creatures deserve our appreciation and respect.

How Film Captured The Glory Days of Rock Music