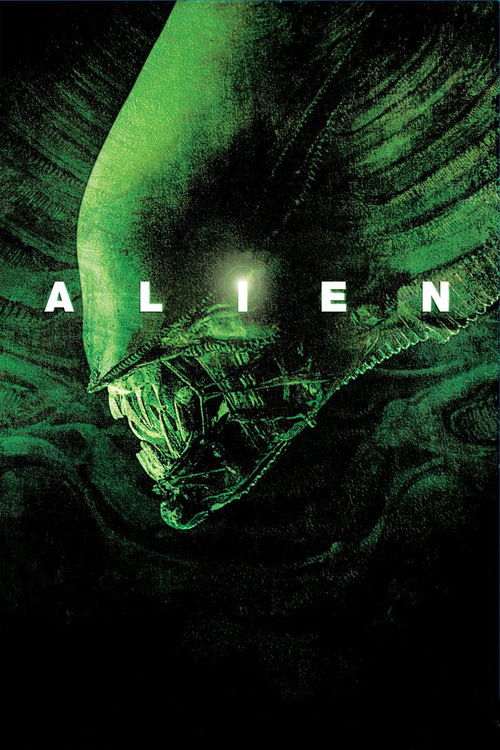 Set in the (perhaps) not-so-distant future, "Alien" first gets us acquainted with the diverse team manning spaceship "Nostromo," including Skipper Dallas (Skerritt), and among others, crew members Ash (Holm), Lambert (Cartwright), Kane (Hurt), and Ripley (Weaver). Then, quite suddenly, all hell breaks loose. It seems a nasty alien creature has been ingested inside one of the crew, and when it gets out, the group is trapped in their vessel like those proverbial sardines in a can.

The first — and in our view, best — in a long series, this trim sci-fi classic has a skin-crawling immediacy, as director Scott builds a sense of impending danger, followed by moments of heightened suspense and terror once this nightmarish genie escapes from its bottle. In a star-making turn, the young Weaver makes a perfect feminist hero, ably supported by Skerritt, Hurt, and Holm, as well as Harry Dean Stanton and Yaphet Kotto. If you love sci-fi that favors mood and substance over dazzle, here's your movie. (That said, the alien in question is pretty awe-inspiring — yikes!)