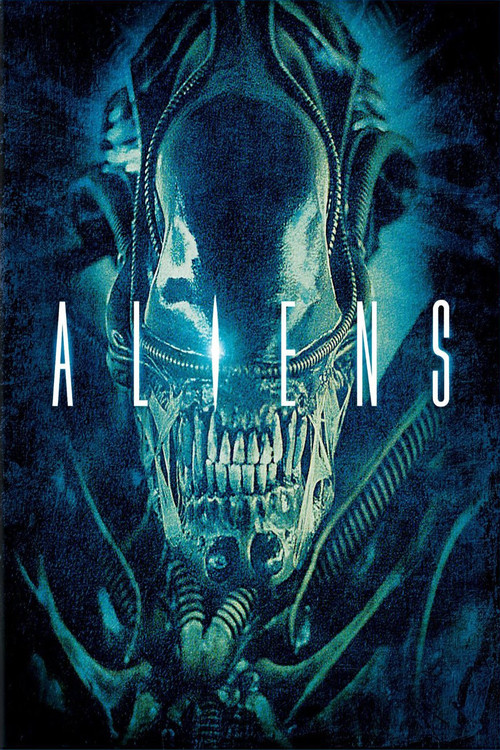 Adrift in space for 57 years, survivor-of-horrors Ellen Ripley (Weaver) wakes to learn that the planet where her crew encountered a vicious alien creature half a century earlier has been colonized. It isn't long before she also hears that the authorities have lost touch with the colonists, necessitating a search party. Of course, given her past up-close-and-personal experience with the deadly aliens, a shaken Ripley must accompany a platoon of marines to the surface.

James Cameron's big-budget, special-effects-driven sequel to Ridley Scott's "Alien" might lack the carefully orchestrated tension of its predecessor, but its unrelenting pace and Weaver's smart, tough performance carry the film into its own nightmare orbit. Essentially an action film pitting a squad of scared, trigger-happy grunts against a teeming nest of truly frightening monsters, "Aliens" benefits from breathless pacing and air-tight direction, as well as a superb small cast — in particular, comic Reiser playing against type as a devious corporate slime-ball. And for a real scene stealer, just wait till Mother arrives!