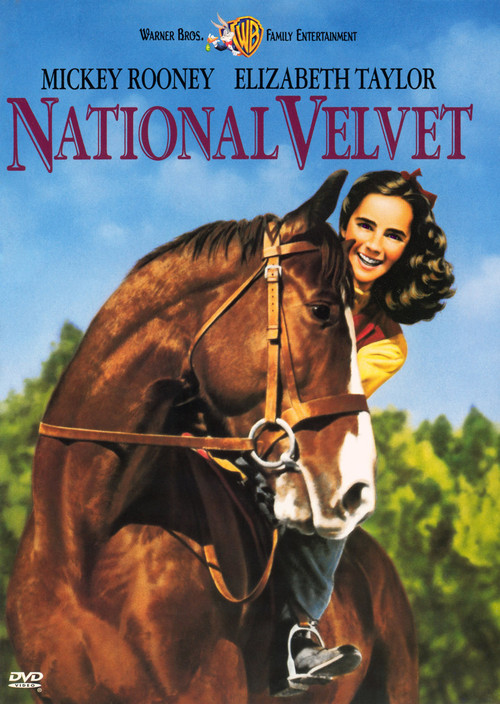 A girl from rural England named Velvet Brown (Taylor) dreams of taking her beloved horse "Pie" all the way to England's Grand National steeple chase contest. Aided by an older jockey named Mi (Rooney), Velvet trains her horse to the top with plenty of pluck and determination, all the while disguised as a boy.

After young Elizabeth Taylor proved herself in "Lassie Come Home," MGM felt confident to star her in this delightful film. Shot in glorious early Technicolor, the camera already loves Liz, then just twelve. Rooney was made for the role of jockey Mi Taylor, and actress Anne Revere stands out as Velvet's understanding mother, winning an Oscar. As timeless family fare goes, "National Velvet" is solid gold and a must for girls, whether they like horses or not.

Nausicaa of the Valley of the Wind