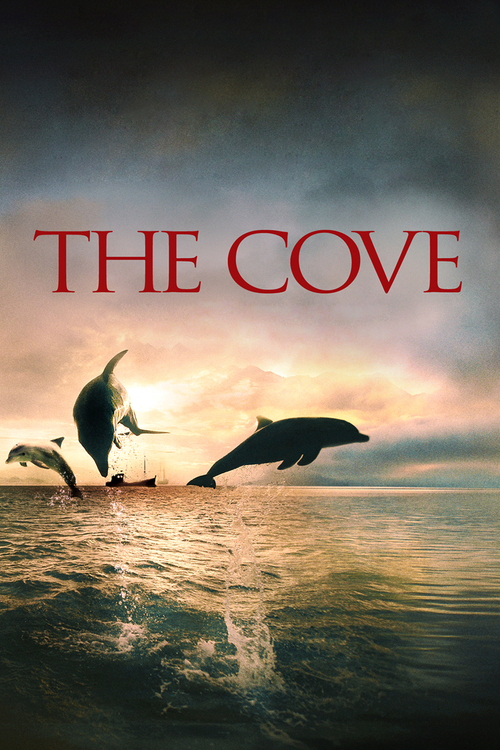 In the scenic Japanese coastal town of Taiji, dolphin hunting is a lucrative trade, as locals have become the world’s leading suppliers of the sea mammal, ostensibly for meat and aquarium shows. Animal trainer-turned-activist Richard O’Barry (“Flipper”) travels with a crew of experts and underwater photographers to the heavily guarded cove — where the herding and slaughter of kindly, intelligent bottlenose dolphins is an annual ritual, performed under a veil of secrecy — to film the massacre.

Gorgeous, nerve-wracking, and extraordinarily shocking, “The Cove” is a work of heroic documentary filmmaking, as Psihoyos trails O’Barry on his (illegal and dangerous) quest to observe the mass killing of dolphins — an event he believes the public ought to see and ponder. Part National Geographic-grade underwater odyssey, part poetic elegy, “The Cove” is a beautifully shot and compelling film with the edgy tension of a thriller that asks tough questions about habitat destruction as well as the impact of mercury levels on human health, uncovering as many mysteries as it sets out to solve.