14 Legendary Actors Give Us

Countless volumes have been written, and master classes taught, about the art of acting.  To master this highly intuitive craft takes a combination of native talent, discipline and technique. While many of us will witness great performances, few among us will be able actually to deliver them.

So, over time, what did those precious few souls truly capable of great acting have to say about it? Here are just a few examples: some quotes are decidedly tongue-in-cheek, others more incisive, but each evokes the particular quality and character of the star who uttered it. 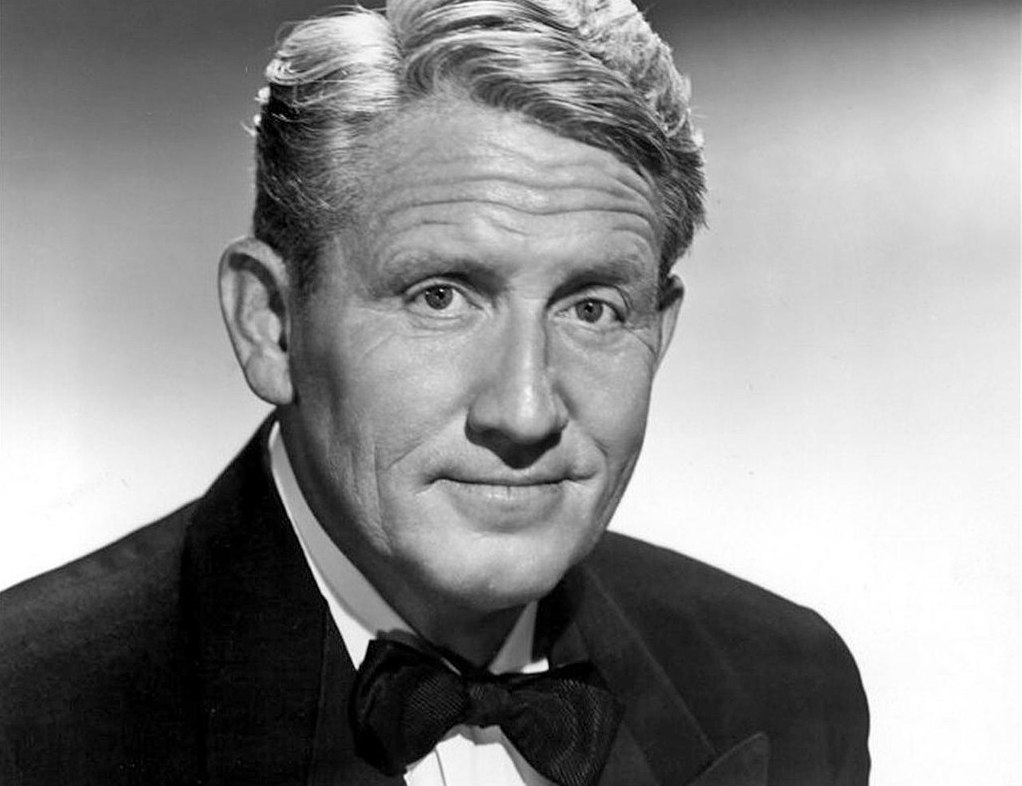 The kids keep telling me I should try this new "Method Acting" but I'm too old, I'm too tired and I'm too talented to care.” 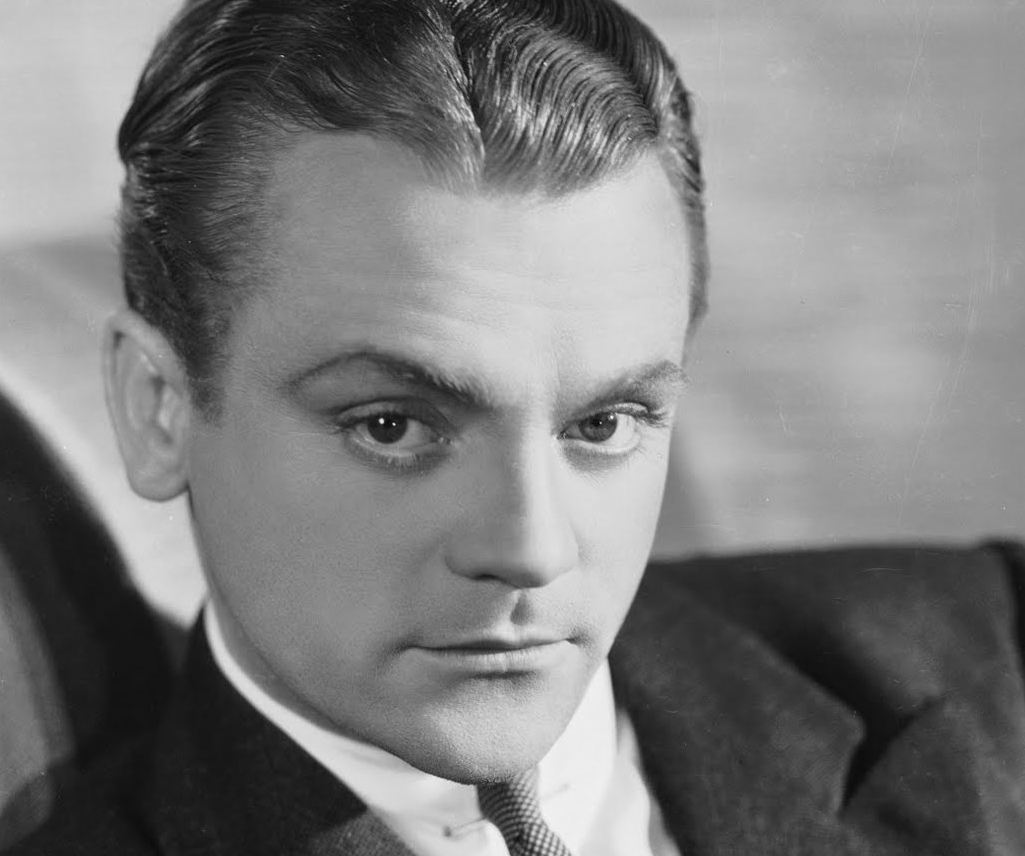 Learn your lines, find your mark, look 'em in the eye and tell 'em the truth.” 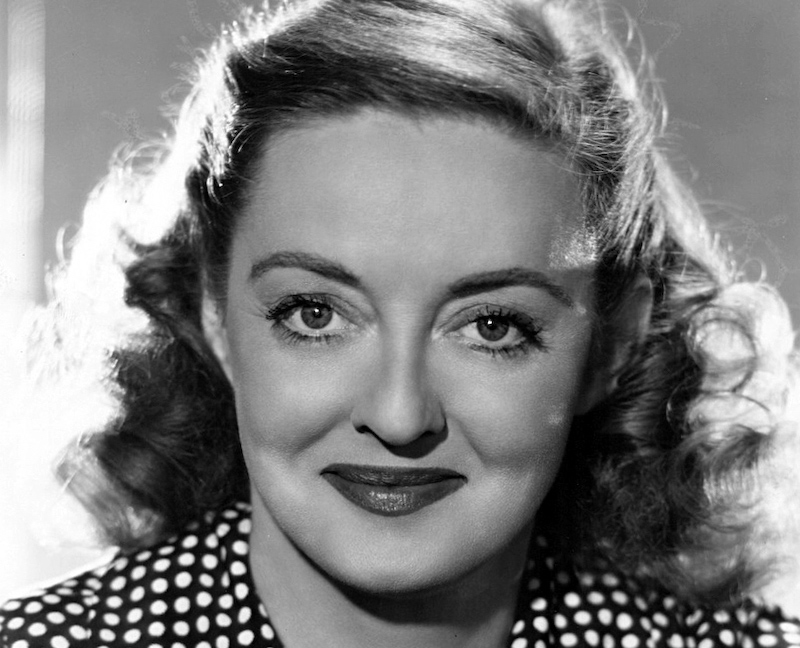 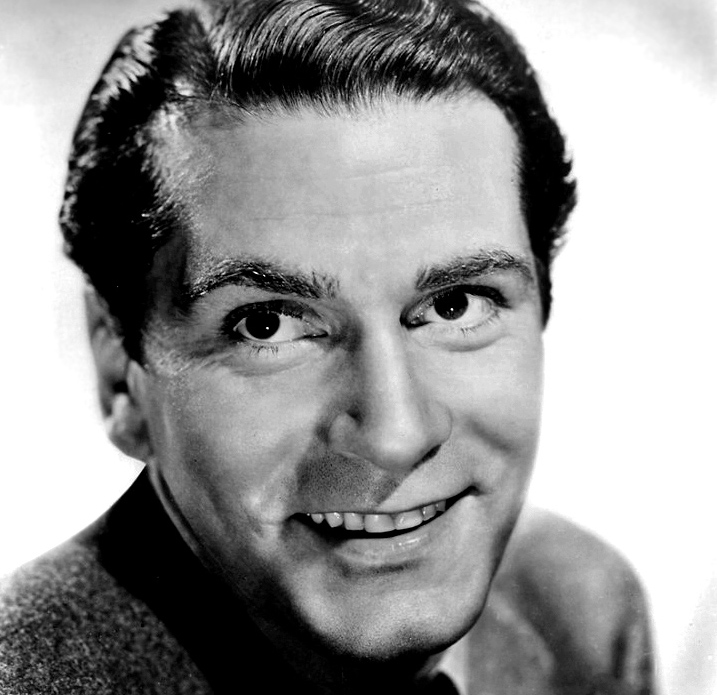 You must have — besides intuition and sensitivity — a cutting edge that allows you to reach what you need. Also, you have to know life — bastards included — and it takes a bit of one to know one, don't you think?” 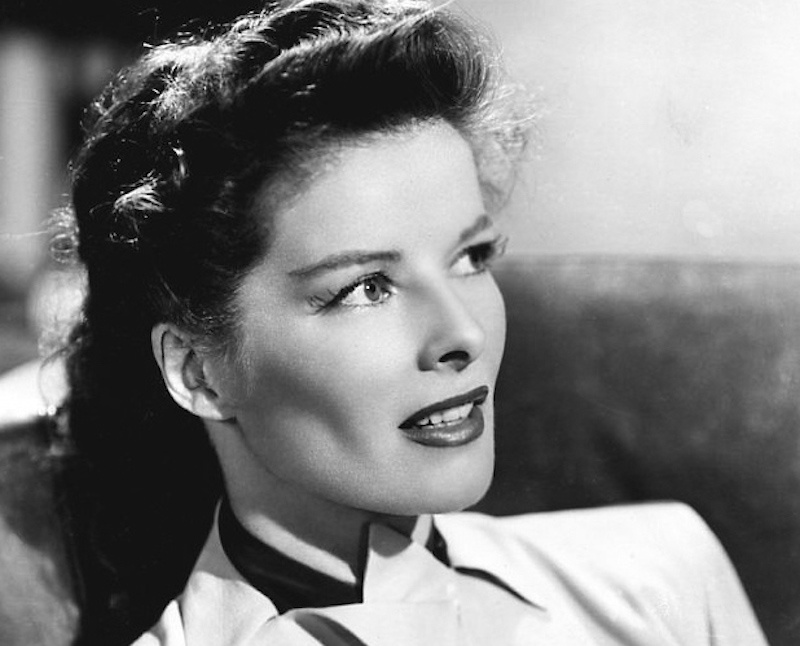 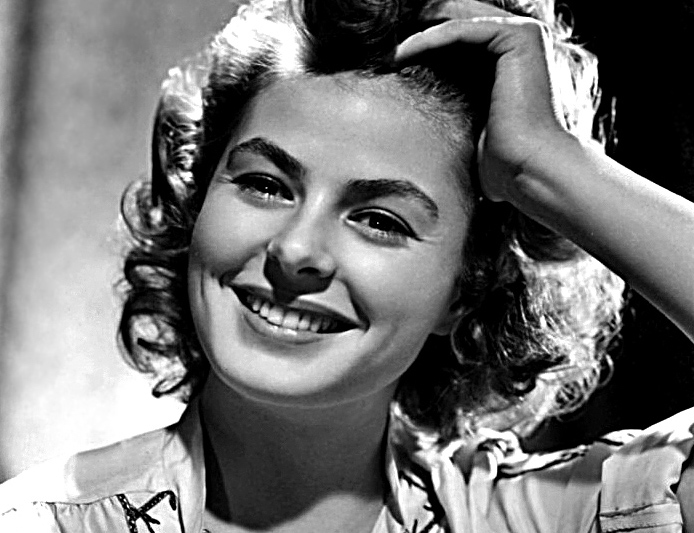 Acting is the best medicine in the world — if you're not feeling well, it goes away because you are busy thinking about something that isn't yourself. We actors are very fortunate people.” 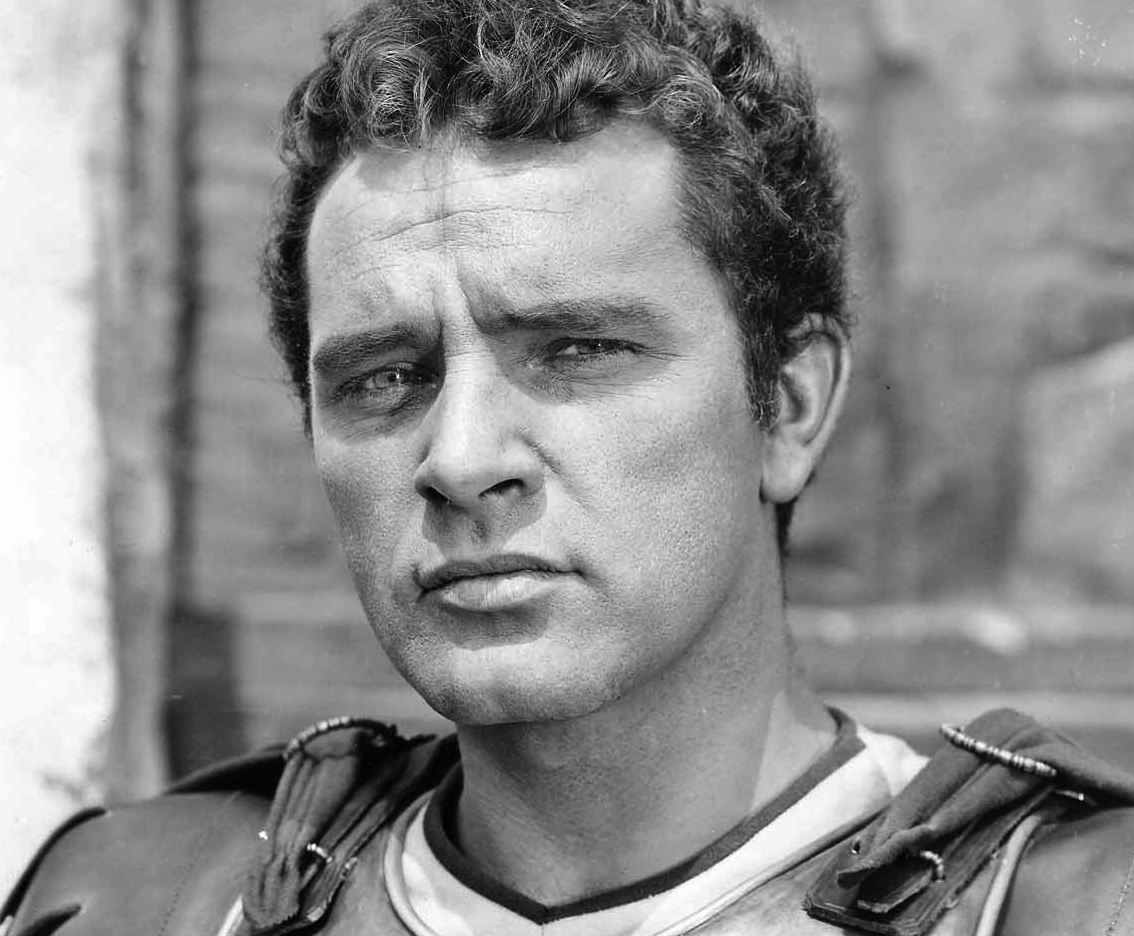 I get increasingly disenchanted with acting ... as the years totter past I find it ludicrous, learning some idiot's lines in the small hours of the night so I can stay a millionaire.” 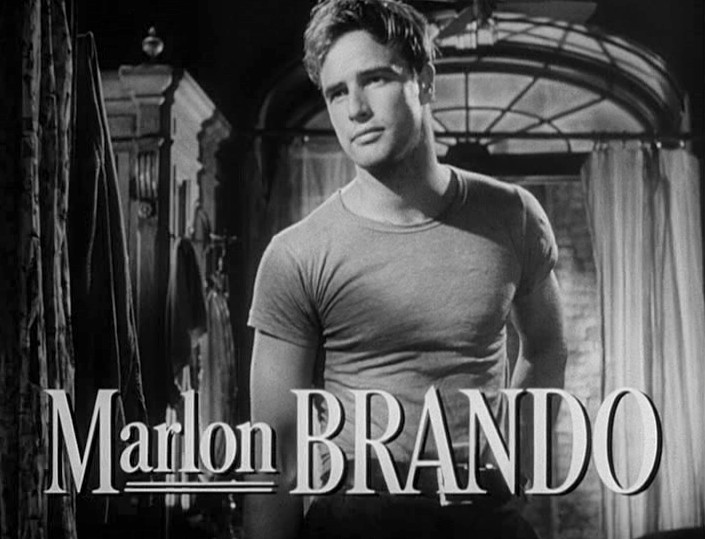 If you're successful, acting is about as soft a job as anybody could ever wish for. But if you're unsuccessful, it's worse than having a skin disease.” 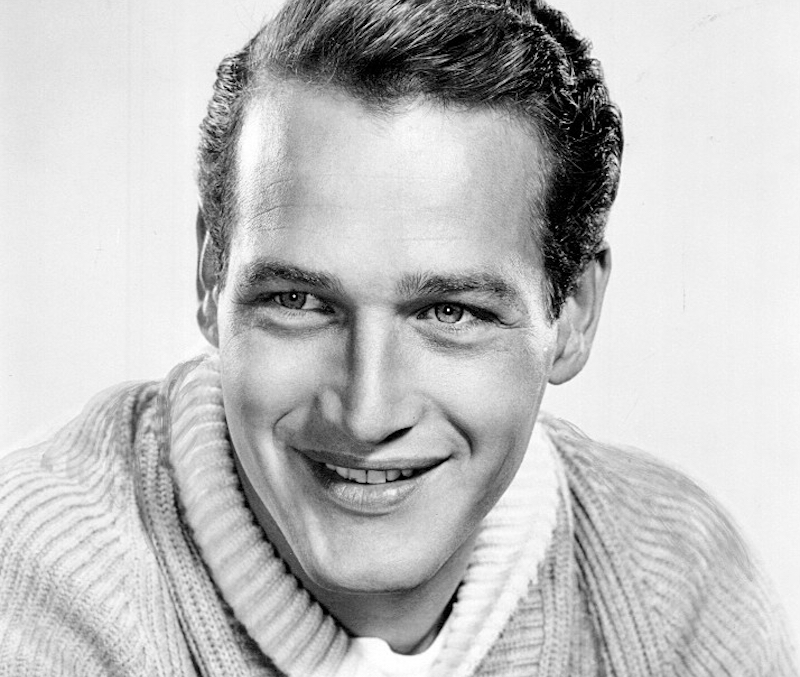 Every time I get a script it's a matter of trying to know what I could do with it. I see colors, imagery. It has to have a smell. It's like falling in love. You can't give a reason why.” 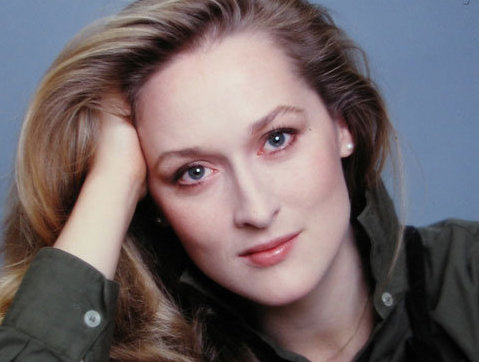 One of the most important keys to acting is curiosity. I am curious to the point of being nosy. What that means is you want to devour lives. You're eager to put on their shoes and wear their clothes and have them become a part of you.” 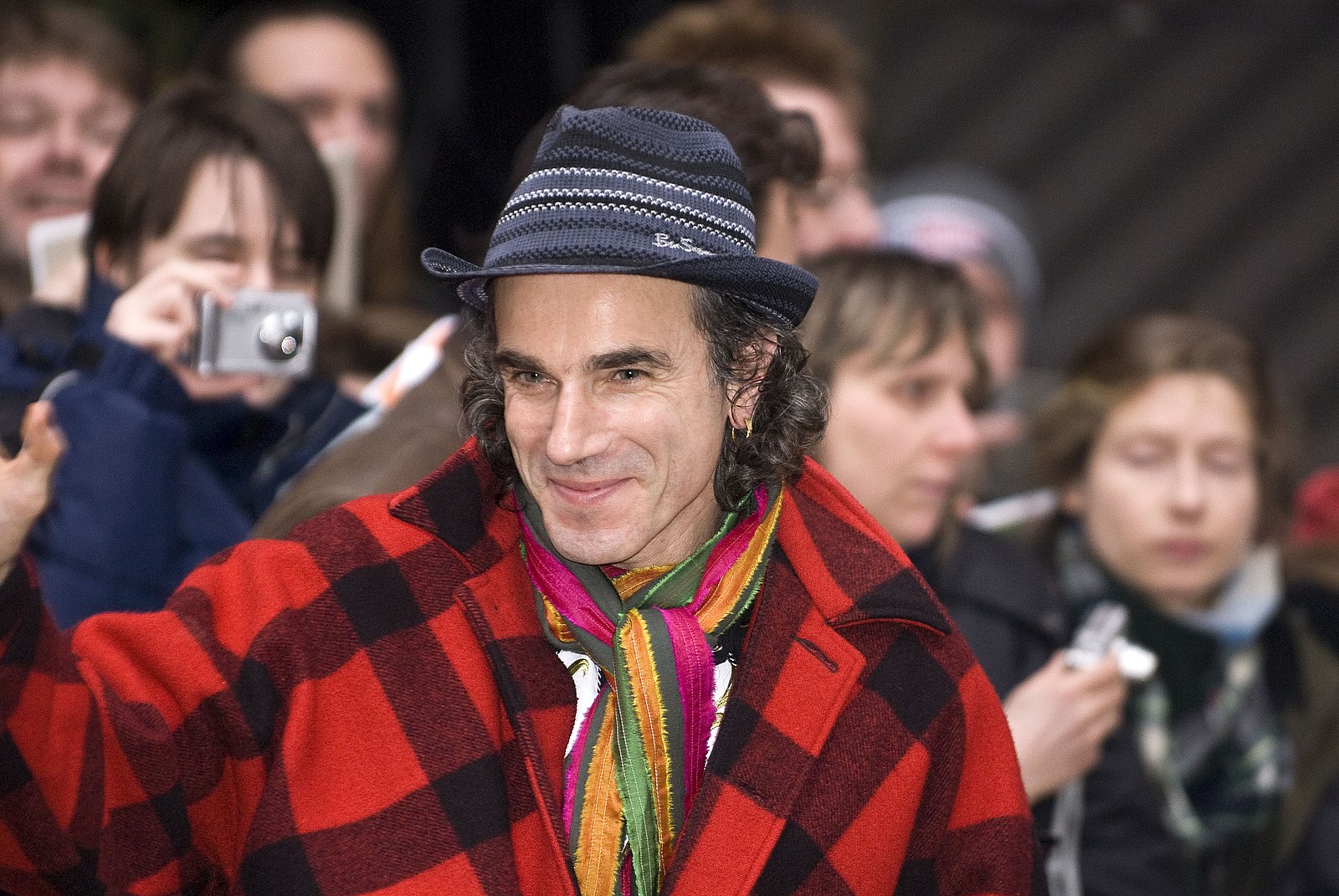 I suppose I have a highly developed capacity for self-delusion, so it's no problem for me to believe I'm somebody else.” 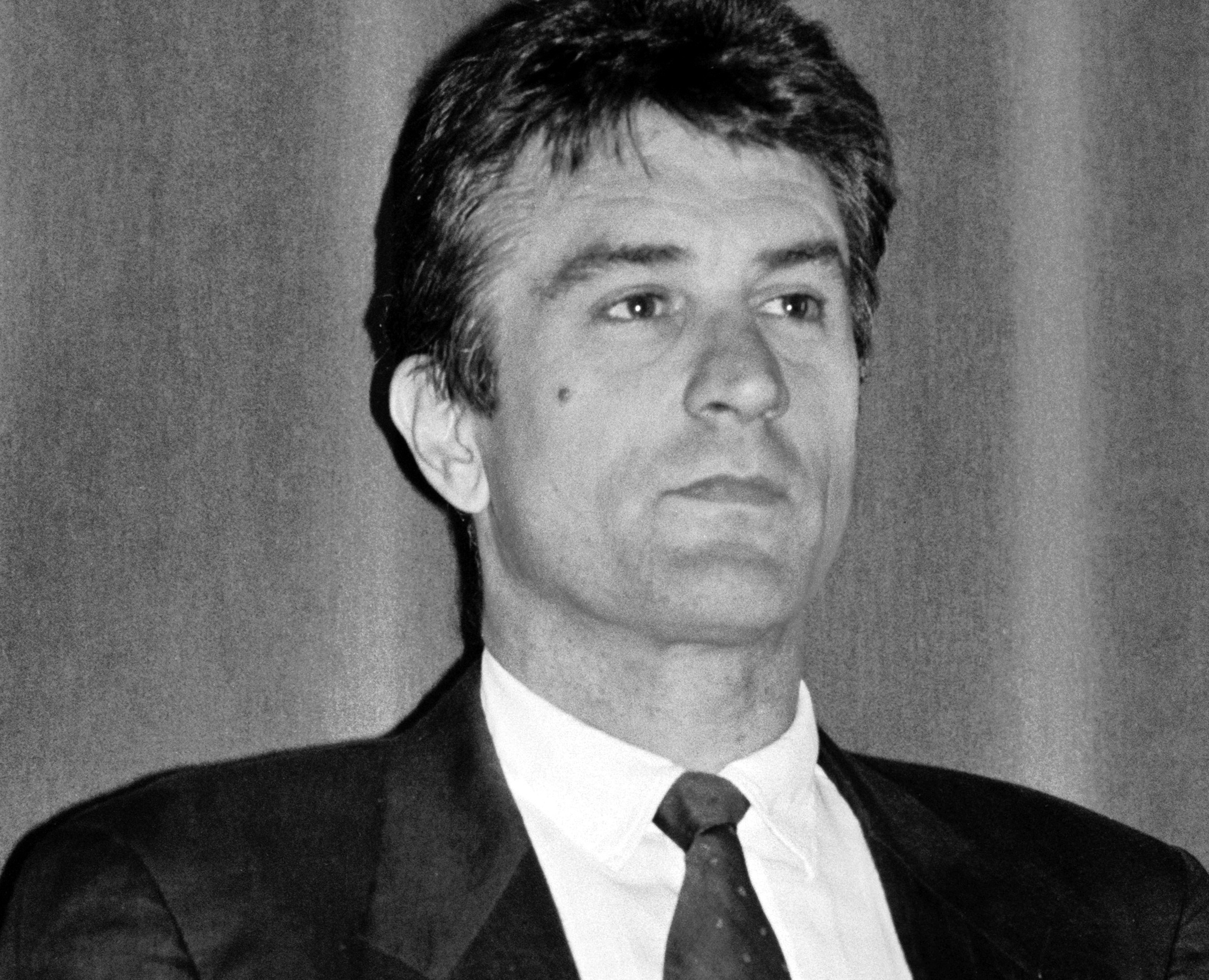 It's important not to indicate. People don't try to show their feelings, they try to hide them.” 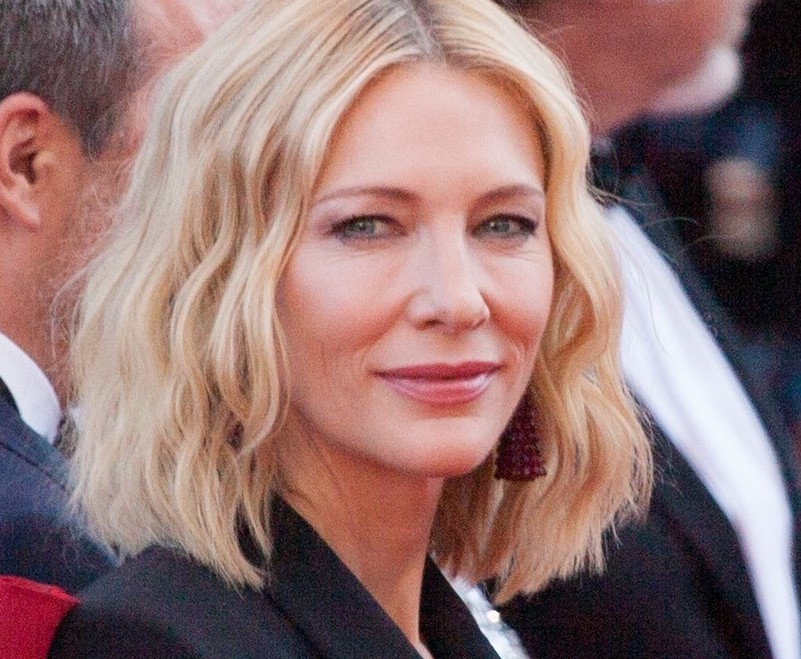 The more you do it, the more you learn to concentrate, as a child does, incredibly intensively… and then you sort of have to relax. I remember the first film I did, the lead actor would in-between scenes be reading a newspaper or sleeping and I'd think, ‘How can you do that?’” 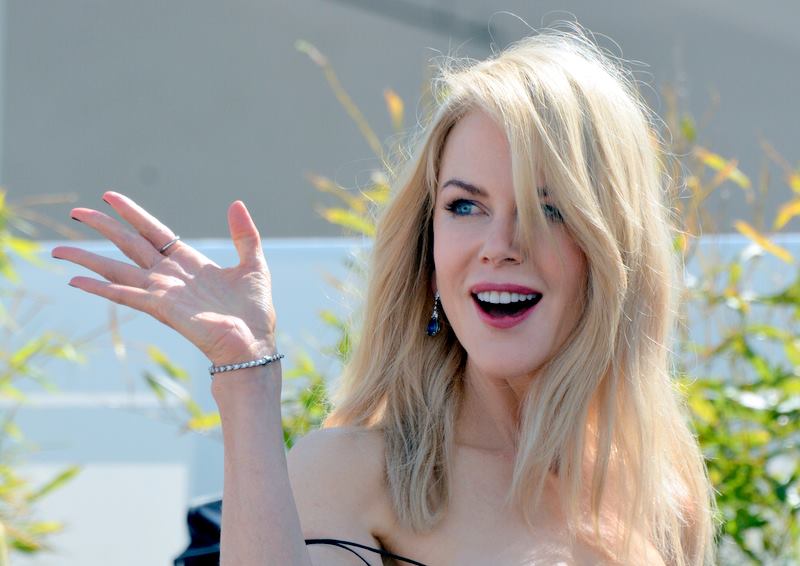 Being an actor is about adapting - physically and emotionally. If that means you have to look great for it and they can make you look great, then thank you. And if you have to have everything washed away, then I'm willing to do that too.”