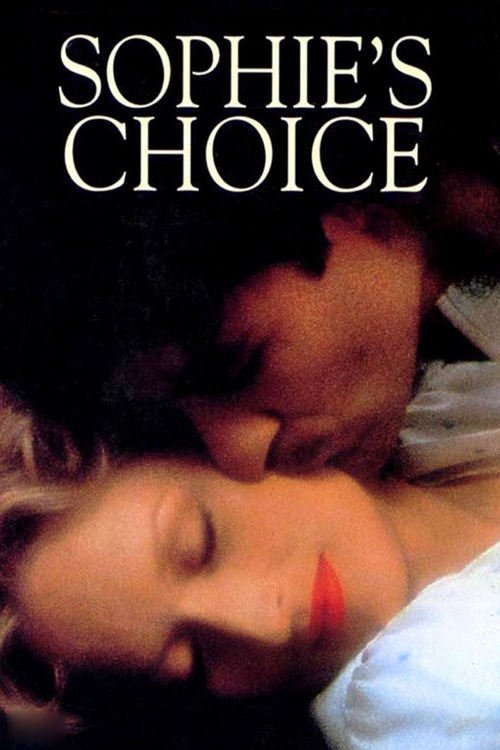 Based on William Styron's book, title character Sophie (Streep) is a lovely, mysterious Polish immigrant who settles in Brooklyn right after the second World War, starting a new life with her brilliant but erratic lover, Nathan (Kline). Stingo, a naïve aspiring writer from the South (MacNicol), becomes their neighbor and falls under the spell of this magnetic pair. Yet Sophie carries traumas from the recent war that she can't seem to shake, and this, combined with Nathan's own inner demons, threatens their future.

When director Alan J. Pakula cast Streep as Sophie, he gave her the part that would confirm the breadth and depth of her talent to a wide audience. As a film, "Choice" is deliberately paced, literate, and atmospheric (and be warned, it does include some disturbing flashback sequences). Above all, it's a Streep tour-de-force, netting her a well-deserved Oscar — her first for Best Actress. Kline also provides a poignant, memorable turn as the tragic Nathan. This stunning, devastating film will stay with you long after the lights come up.

Sorry We Missed You